How to create a trace outline animation of an object

I have a blender product animation, and I'd like to show animated tracing of the outline of an object, like this:

In the past I've seen this kinda stuff done in after effects. Can Blender 2.9 do this? 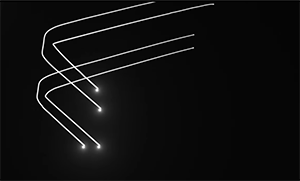 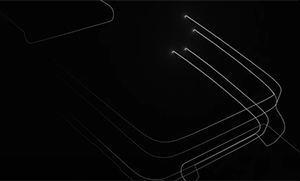 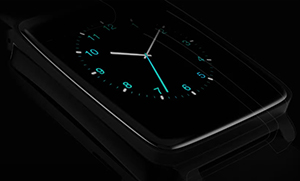 General idea is to use Build modifier on Curve object.

If you have a model already, you can ...

Not the answer you're looking for? Browse other questions tagged eevee-render-engine or ask your own question.

1
Can you distribute an Eevee render job over tiles for high res renders?
0
Screen Space Reflection Flickering During Animation
0
Armature Animation is not rendering? (Blender 2.82a)
3
Is it possible to create realtime outline effect in Eevee, only with shaders?
0
how to cleanly add transparent image planes, or overlay material, ontop of another mesh in 2.9
2
How to remove backface reflections in transparent EEVEE object?