I made this project in Blender 2.83 originally. Now when I opened it in 2.91 and 2.92, in the viewport solid mode, the model just shows up in static like this. It's fine in material and render view though.

I tried making a new project in 2.92 then just appending the model from 2.83 project. But its still the same. So it lies in the model itself made in the old blender version. I removed all materials since I thought it would be the case, still no luck. 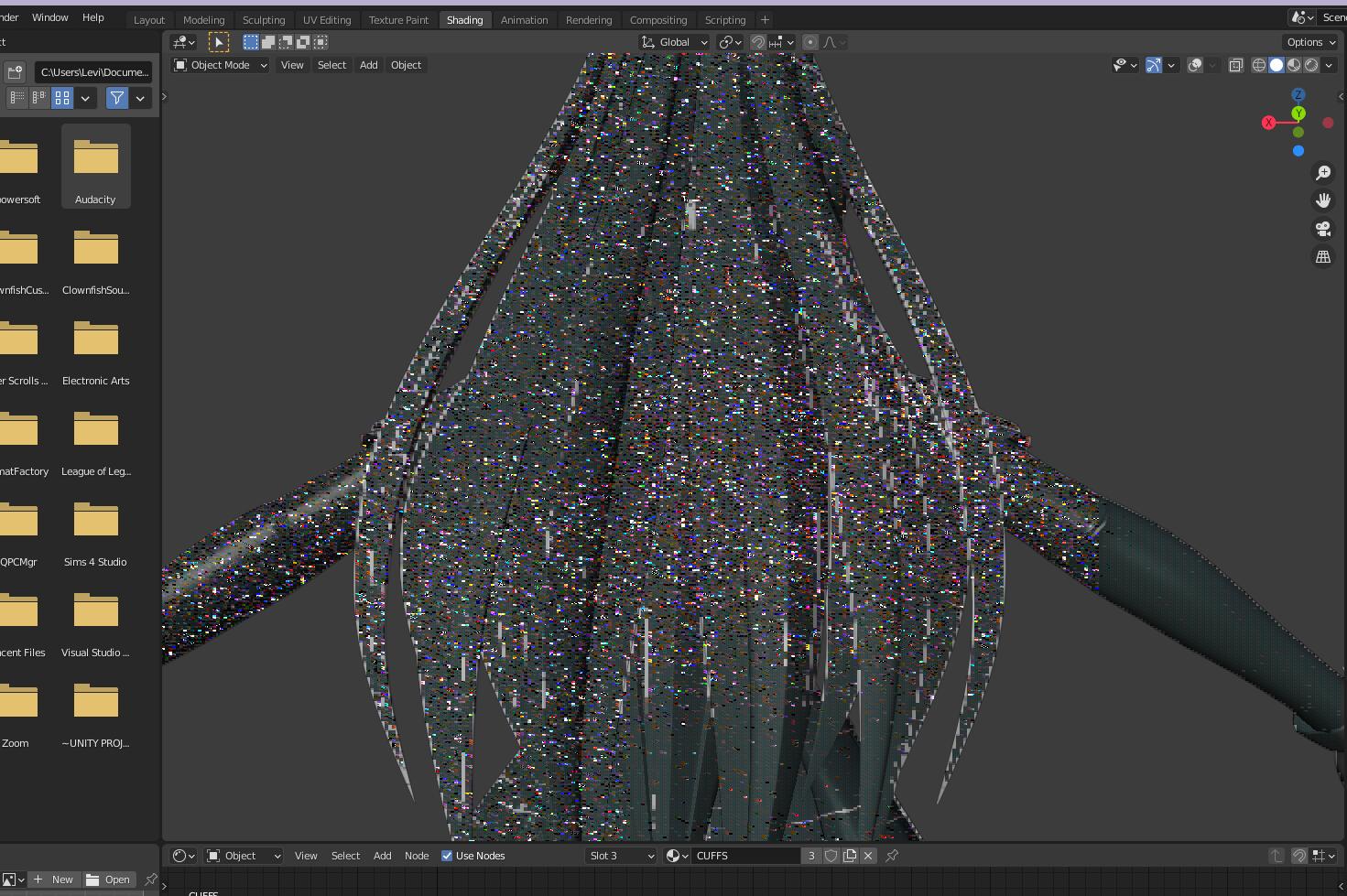 Browse other questions tagged mesh materials 3d-view or ask your own question.

1
Shadow lines on faces on mesh
0
Having trouble linking file
0
Lag when viewing meshes in texture shading mode
0
Mesh Noise Glitch in X-Ray Mode
0
Why are the textures on imported objects not displaying correctly in my scene?
2
Can't get my texture to show up in 3D view