How can I do a render of the 3D Viewport, in Python, so it uses the shading style I've selected?

I've found that I can't change the normal rendering, from a camera, to WIREFRAME, SOLID, or anything but RENDERED. (Actually, there isn't a setting to change, it just goes to RENDERED.) In the Python Console,I've done this: 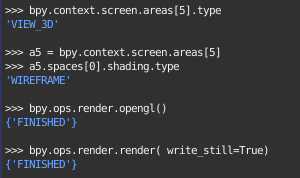 First, I set a variable to the area that is the 3D Viewport for convenience. Then I check the shading and it's WIREFRAME. From there, I render that space, the 3D Viewport. It always renders from the default camera. My first test render rendered in the SOLID mode, but now I can't get it to render the 3D Viewport view (using bpy.ops.render.opengl()) and it always renders in RENDERED mode. Here's a sample - rather crowded and from the top: 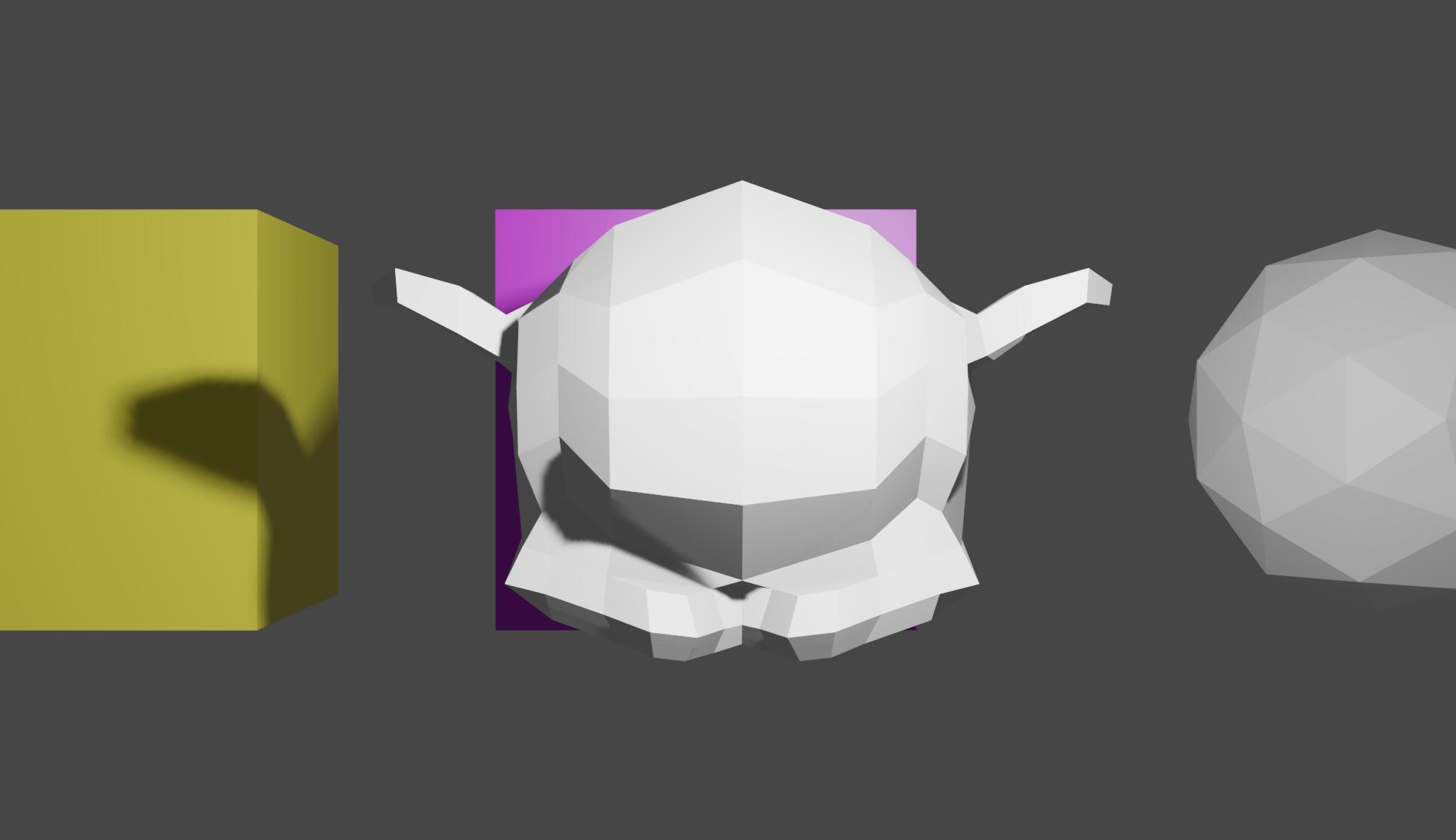 I was under the impression that if I rendered the 3D Viewport space, I could get it to render in whatever shading method that was currently set for the Viewport. Is that not the case? Other than using plugins, is there a way to control the shading for rendering the view in the Viewport?

I'm beginning to think it just won't work, but I thought I saw instructions (that worked) that would let me do this and I've been searching, but can't find a way to do it.

So, bottom line, how can I specify the shading mode in the Viewport, render that view, then save the file?

The render.opengl() operator is working fine for all modes. But notice that it takes a screenshot of the first viewport found, quoting the docs: "Take a snapshot of the active viewport". So in case you have multiple 3d viewports open at the same time it takes the first one in the area list of your screen (Screen.Areas).

Obviously the simplest option is to close all 3d viewports except one, set the shading mode, call the operator and pass write_still=True to take the screenshot as well as saving the file into the default Output directory:

In case you have multiple viewports open and you'd like to specify the area for the screenshot, you can override the context when calling render.opengl() operator. See the following demo on how to find the first 3d viewport set to 'WIREFRAME' and take a screenshot:

In order to set the filename, just temporary assign your path to the RenderSettings.filepath property. Demo on how to take a screenshot of the first viewport found set to 'WIREFRAME' and save the result to the directory of the current blend file:

Not the answer you're looking for? Browse other questions tagged python rendering scripting 3d-view or ask your own question.

2
Can't see shading in 3d view
4
Can I export a render of the material view mode?
0
Changing the shading type in Python
0
Why are my render results not coming out the same as viewport?
0
Render camera is different from the viewport camera
1
How to change the Viewpoint Shading like in older Blender versions