How to deform a sphere to a half-sphere

I want to animate two spheres colliding that end up as one ying yang symbol. 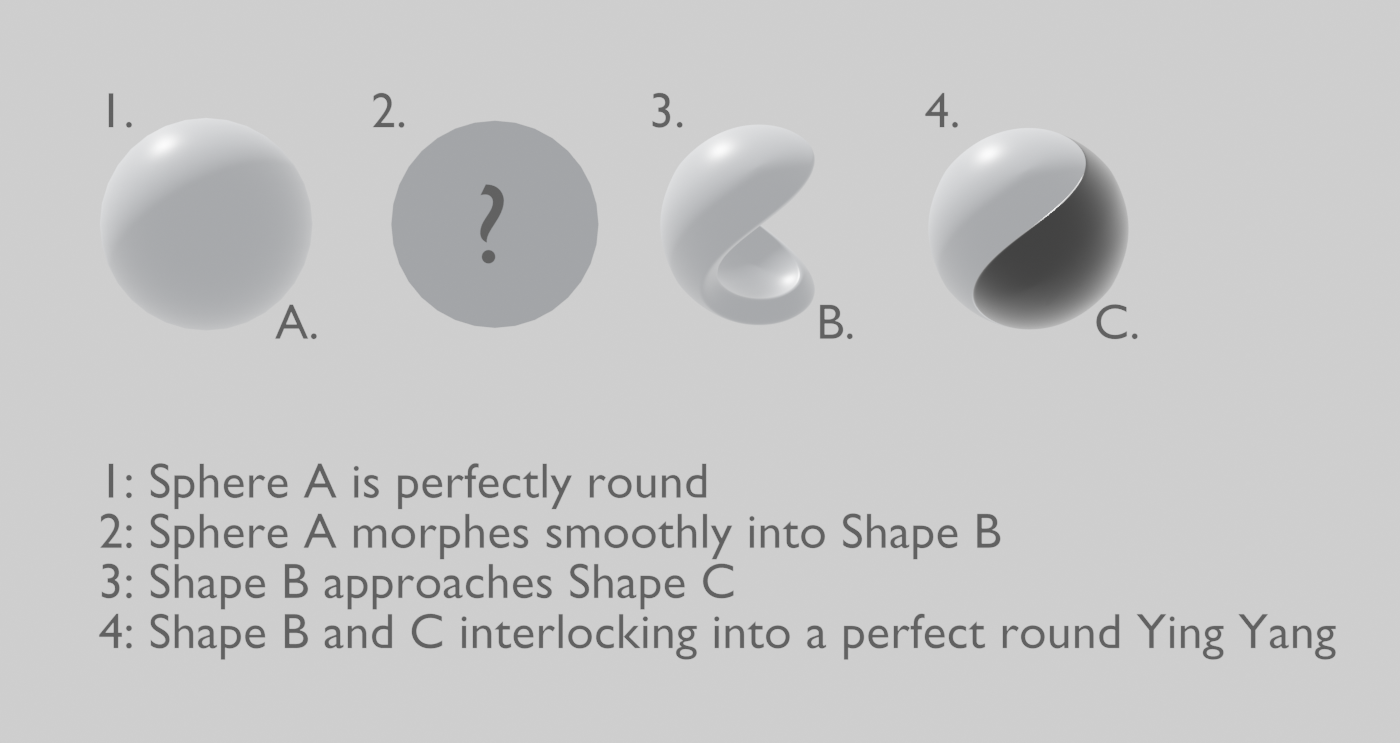 The perfect solution in my eyes would be a way to reverse engineer it: deform a sphere (fig. A) with modifiers to a half piece of the symbol (fig. B).

How to deform/morph a sphere to a half-sphere smootly and suitable for animation?

I tried at first with the Boolean tool, but this is just way too glitchy. I tried Cloth and Softbody simulation too, but this costs too much time. I got the feeling a range of modifiers such as simple deform and displacement could work perfectly. Any clever ideas?

Update 30 min later: I tried procedural modelling with modifiers to it, but it's clearly not so round as I want it to be. Plus there is a weird glitch. See blend file below.

Here is a try:

I've twisted a sphere, kept an edge loop only: 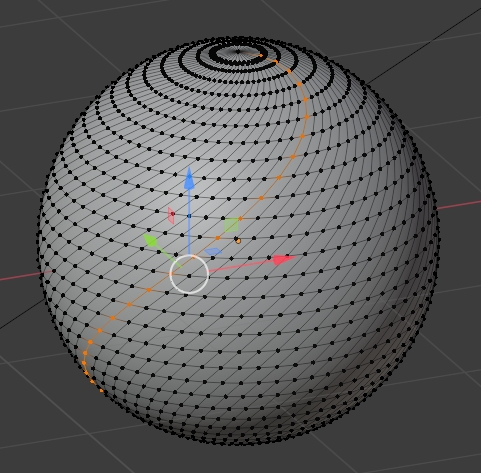 Then used a Screw modifier to make it rotate from 360° to 180°, then gave it Solidify, Bevel and Subdivision Surface modifier: 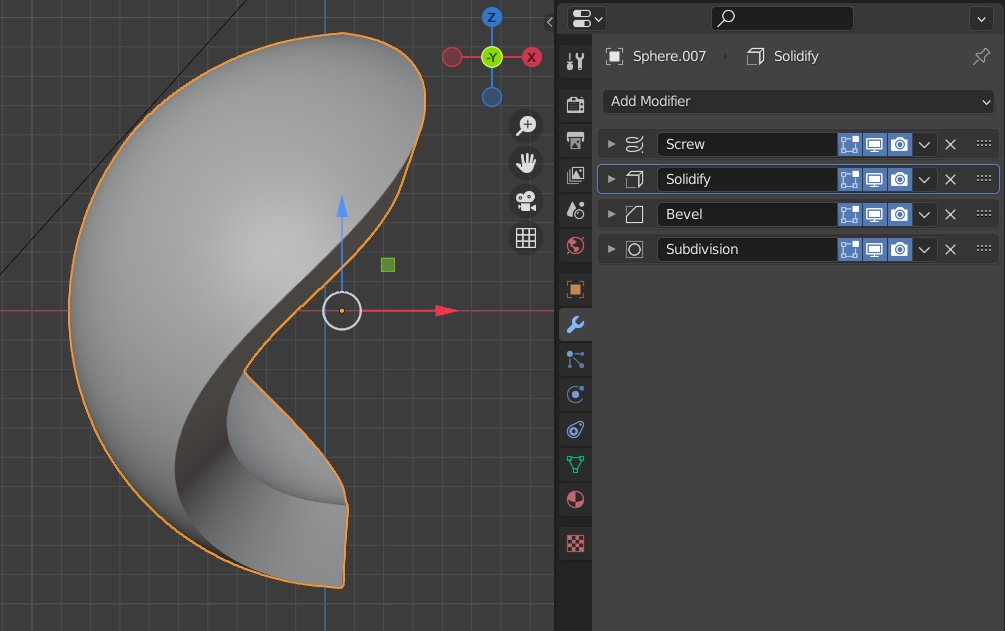 2
flat area to sphere or turn to half of sphere
4
Bend flat, circular object into half sphere
2
How to make a thin sphere with a hole?
0
Simple deform modifier to sphere shape
2
How to procedurally deform shape of an object?
5
How can I cut a UV sphere in half?
0
Displace Modifier Not Turning my Sphere Into a Blob