How do I make a pulsating light effect material?

I wanna make a material or animation that can do something similar to this video on multiple different points on a surface. But with different speeds and distortions. 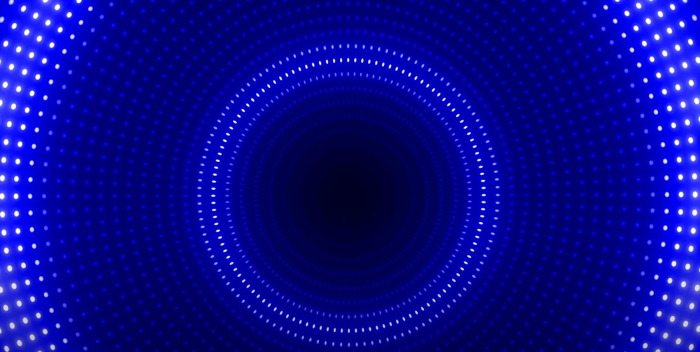 I also tried to see if I could do something with the mapping node in the video below, but can't get anything that I'm imagining. https://youtu.be/5_4lNC0JXW4

Can anyone help with this?

You could create a row of icospheres (or simply circles), with an Array modifier on X, then a second Array on Y:

Give it a Simple Deform, choose the Bend option on the Z axis, with a little less than 360°: 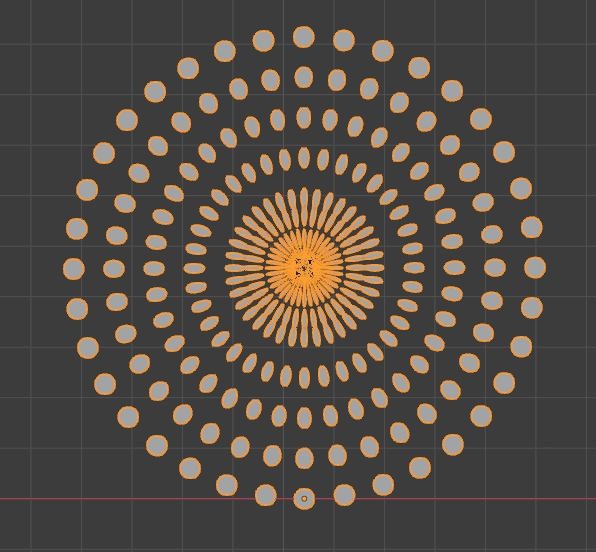 Adjust the Array count on X so that the circles don't overlap and you have the hole you want: 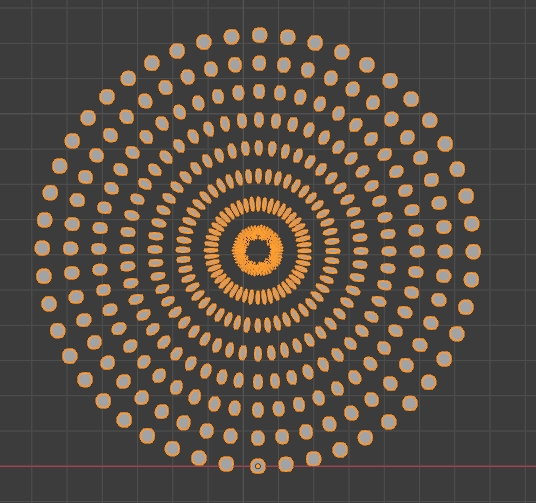 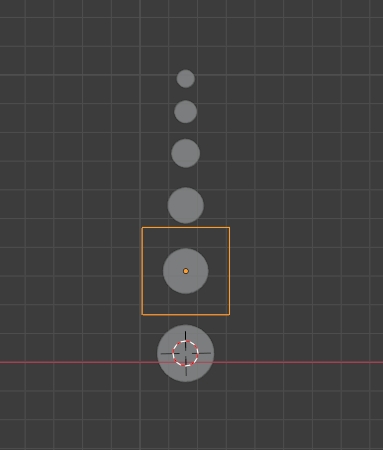 Second Array with Object Offset, to move the circles on X and rotate them: 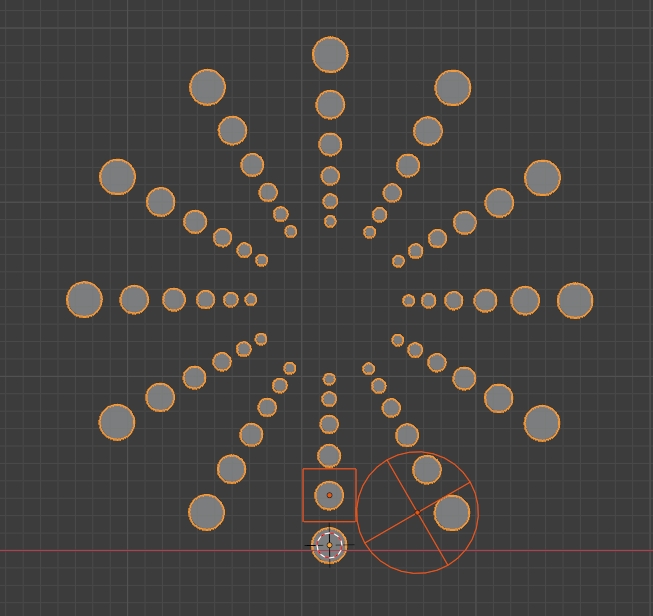 Apply the modifiers, Unwrap > Project from View, then give your object a Gradient (Spherical) node before a Wave Texture and a ColorRamp. Tweak the Mapping location values in order to center the circles: 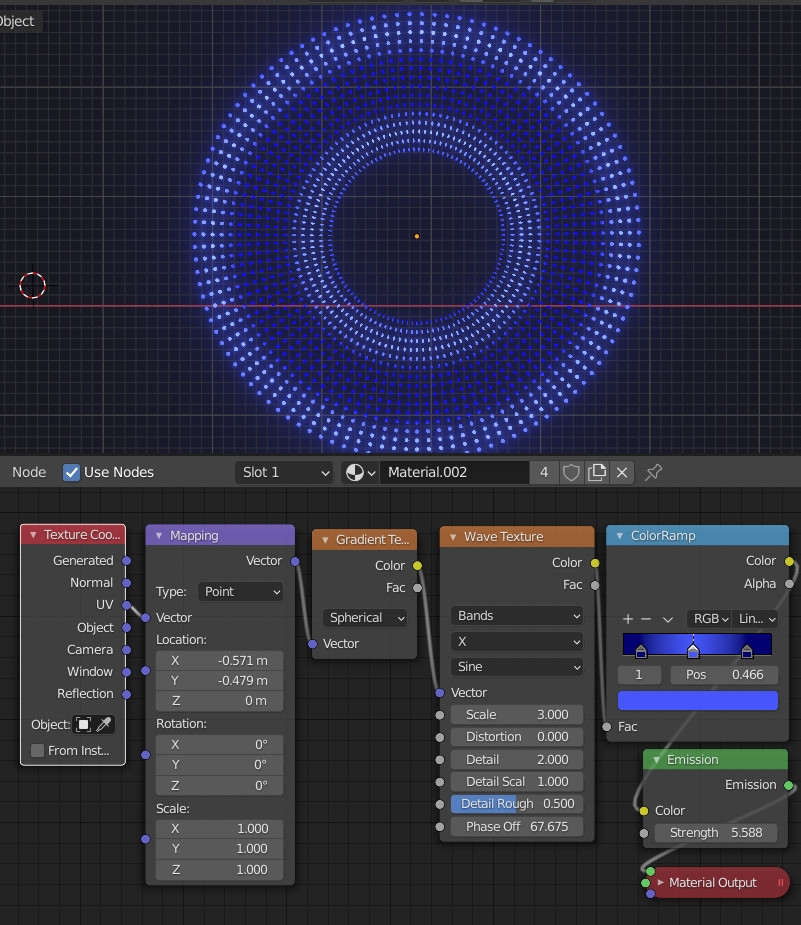 Change the Wave Offset value in order to make the light move:

A pure-shader option, for use on a simple plane, or any surface:

This sort of result:

I guess there's a limitation here.. the dots are not perfectly round. The 'Roundness' input fudges that. But they aren't round in your reference, either.

The effect is animated by keyframing the 'Phase' input.

0
python : creating 4D simplex by connecting all vertices with ever possible triangular face
2
Joining more objects breaks fill
3
How to alternate red/green color for a line chart based on segment direction?
0
Count the number of faces in a vertex group and its total area