How to turn off shadow between ojects

I have been trying to render a gun in blender. It has a plain sign on its body saying "Made in Austria...". Even though it is a plain object, there is a shadow between the gun and the sign only in cycles. I tried to remove it by using light path in the shading tab, turning off Ray visibility and setting shadow mode None. But nothing has changed. There is no space between the objects. Does anyone have a clue on how to fix this issue? 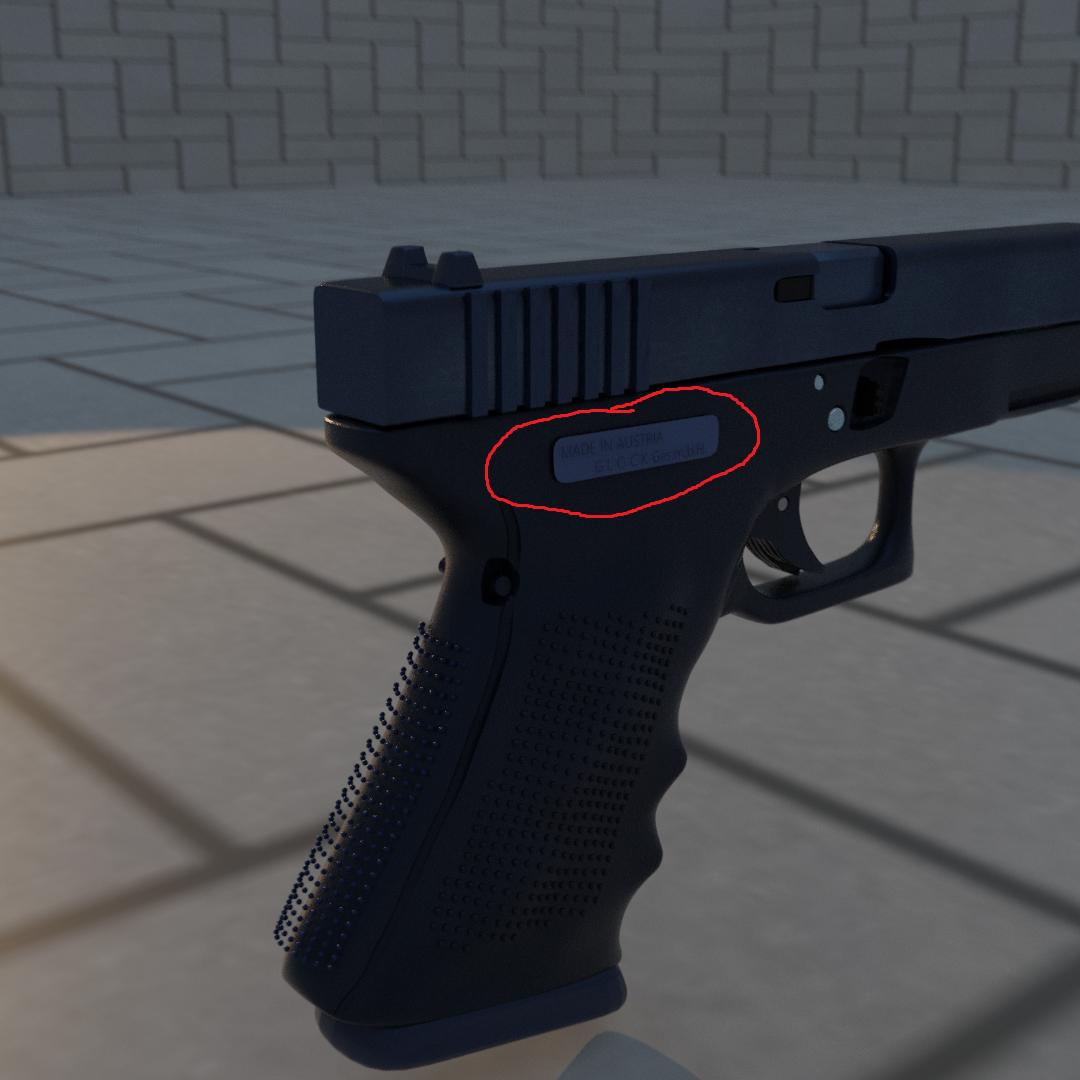 Browse other questions tagged rendering cycles-render-engine or ask your own question.

47
How to illuminate the darkness inside glass objects in Cycles?
2
Weird alpha bleeding
0
black out of place faces in render
5
Turn off HDRI shadow casting
7
Squares caused by reflected area light
1
Turn off incremental render
0
Hair particles not appearing in cycles mode
0
Noise showing up in the reflection of a plane