If I rotate an object in its local coordinate system, Blender behaves in a way which I do not understand.

Example. Let there be an object: 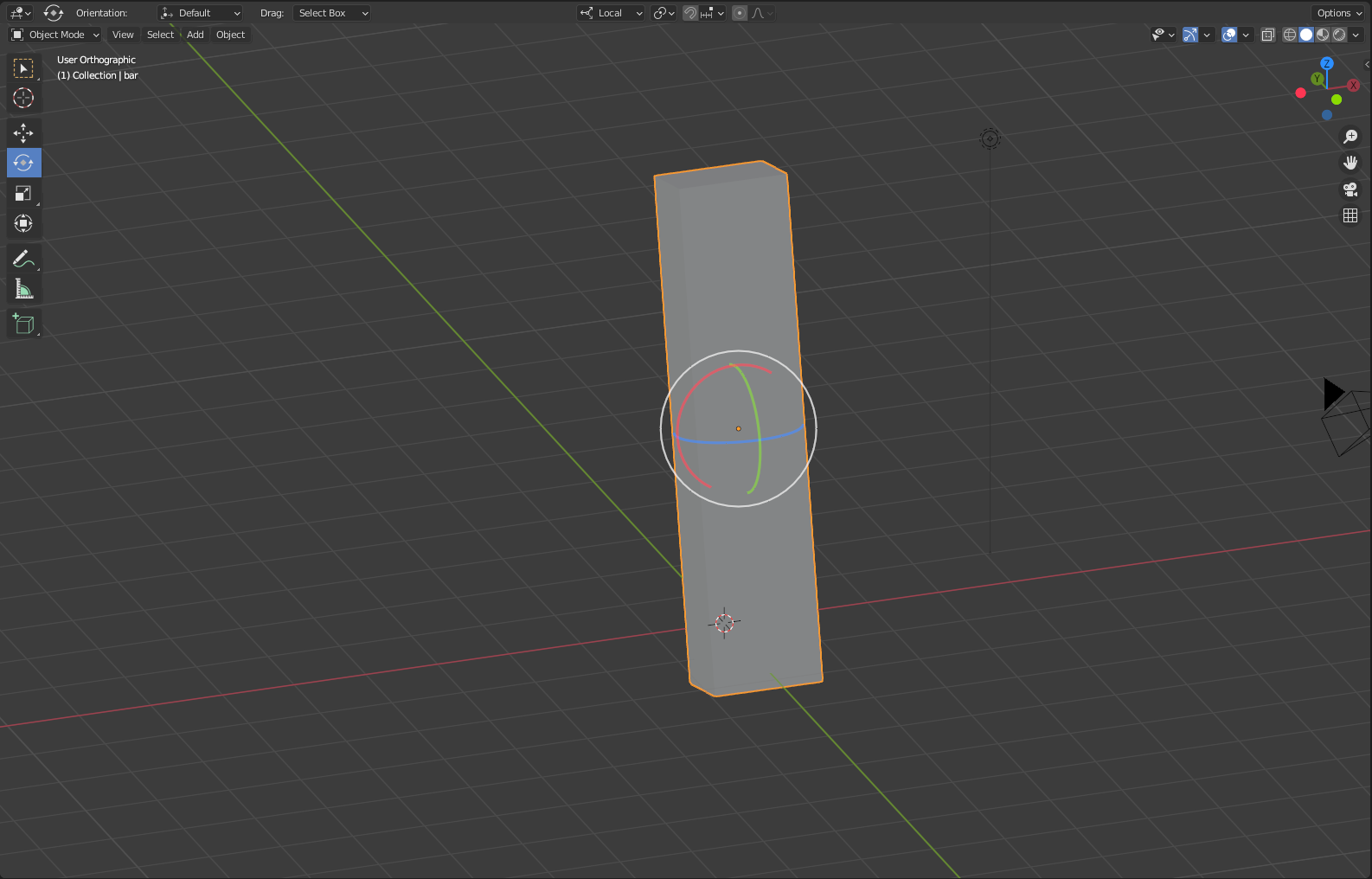 I rotate it with a mouse, by dragging the red ring: 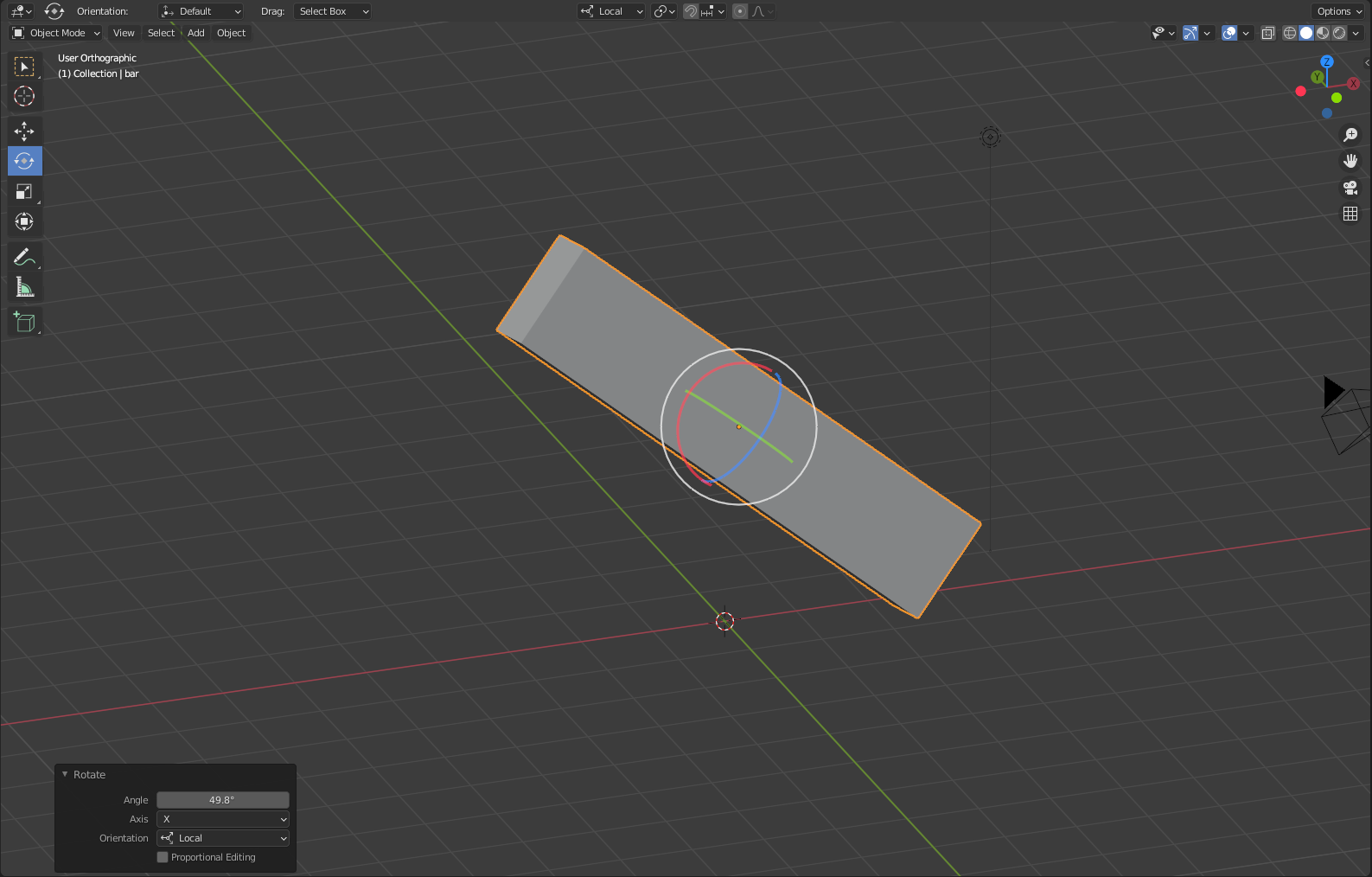 Now I want to make a small correction by editing the text field Rotate/Angle in the dialog at the bottom left. As such edition previously gave unpredictable results, just to test it out, I select that text field and confirm with enter exactly the same value as was there before. I would expect the mesh to stay in place, but it is not the case: 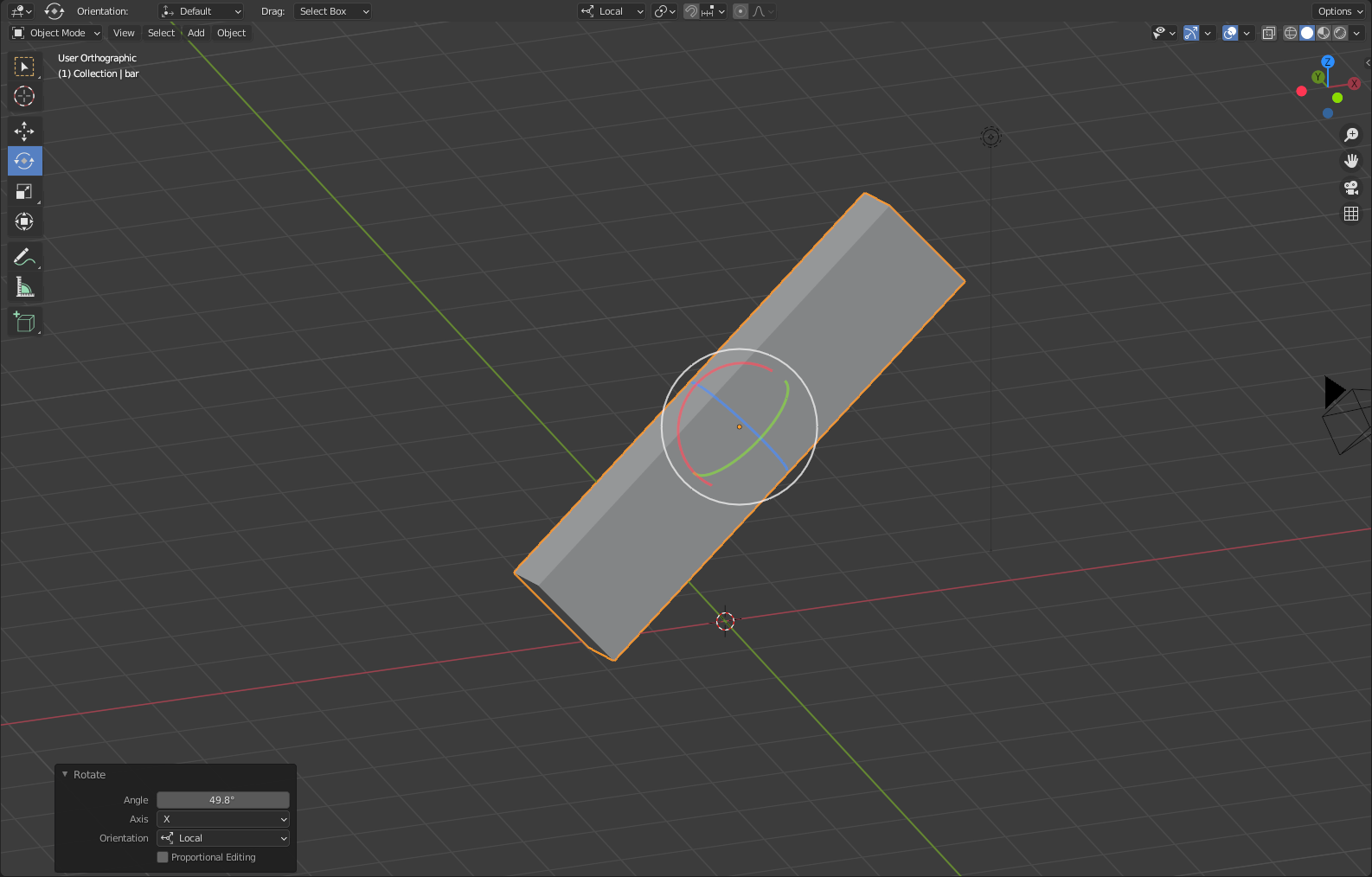 Again, just to test, I press Ctrl-Z to undo and the mesh state goes back to the first picture, skipping the second step as if it never existed.

I do often such small corrections and it works, but not in this specific case of rotation in local coordinates. Why?

Browse other questions tagged interface transforms or ask your own question.