Here's what the train car would look like passing through if there were no masking or holdouts or anything: 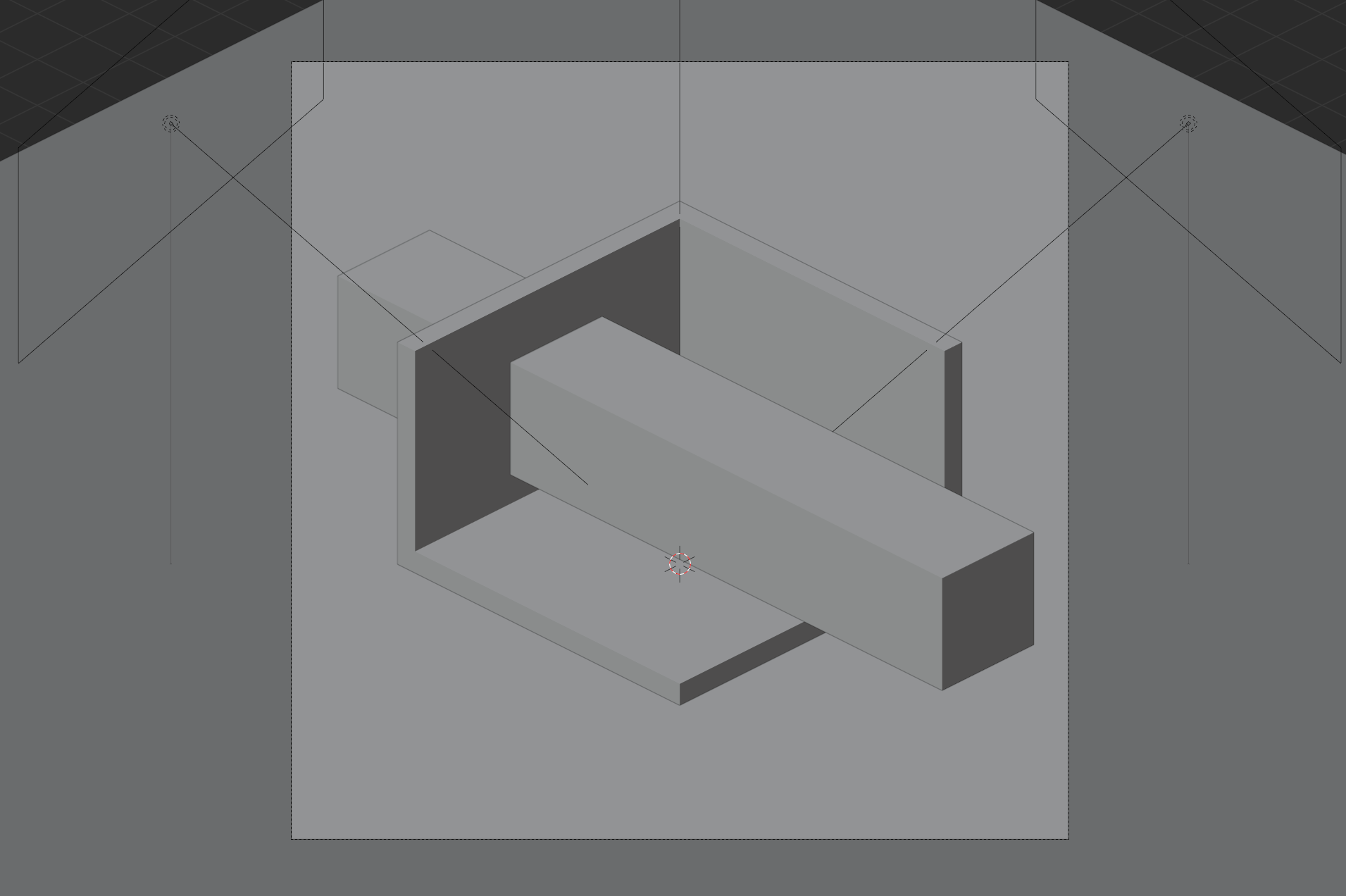 What I'd like is for it to be "chopped off" outside the diorama bounding box, resulting in something like this: 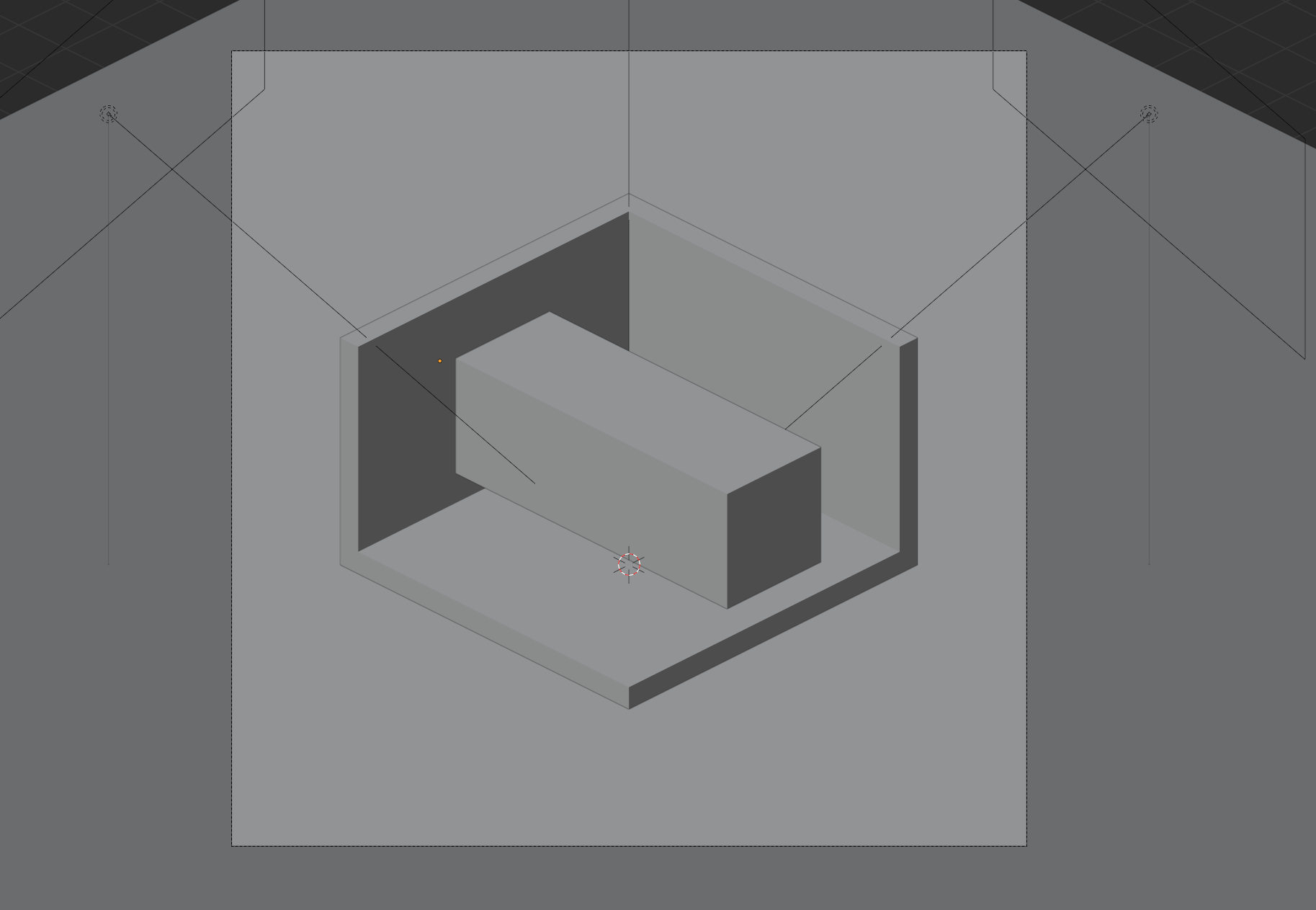 ...but I don't want to accomplish this with booleans. It's way too expensive and intense, as the train will have many objects and shaders involved with it.

I can achieve the desired effect behind the station with compositing and render layers using holdouts. But the foreground part of the train as it exits, I'm lost on how to achieve that. 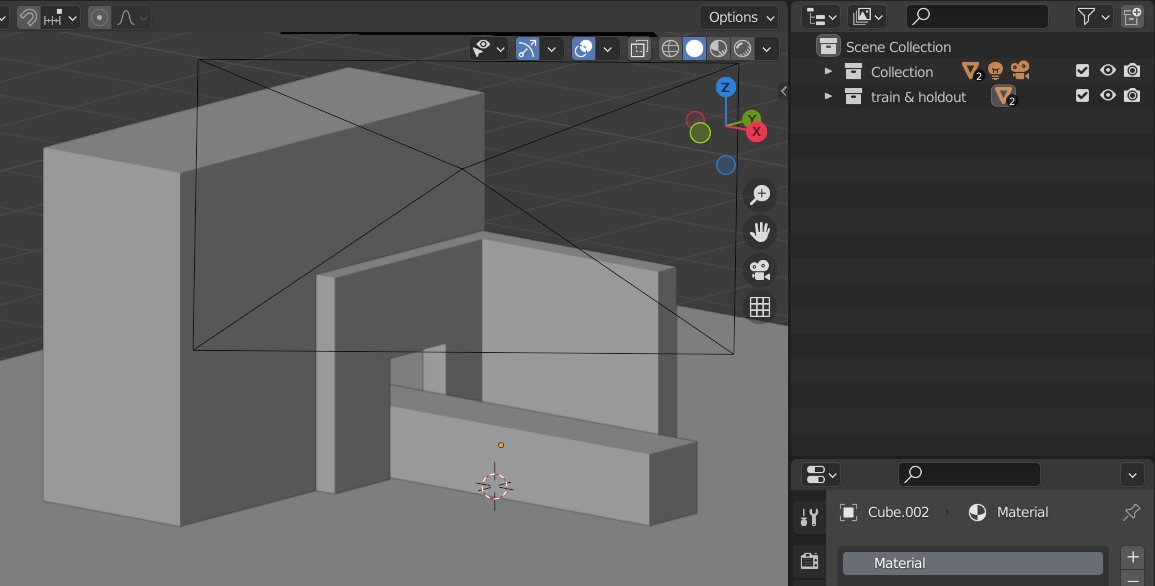 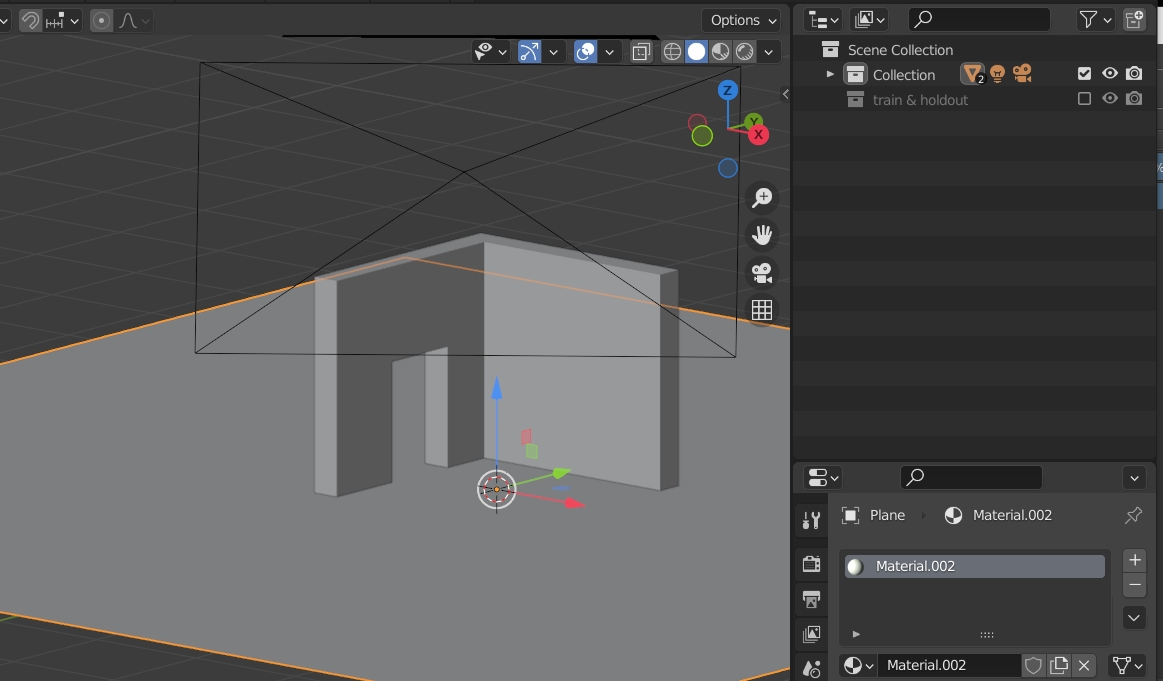 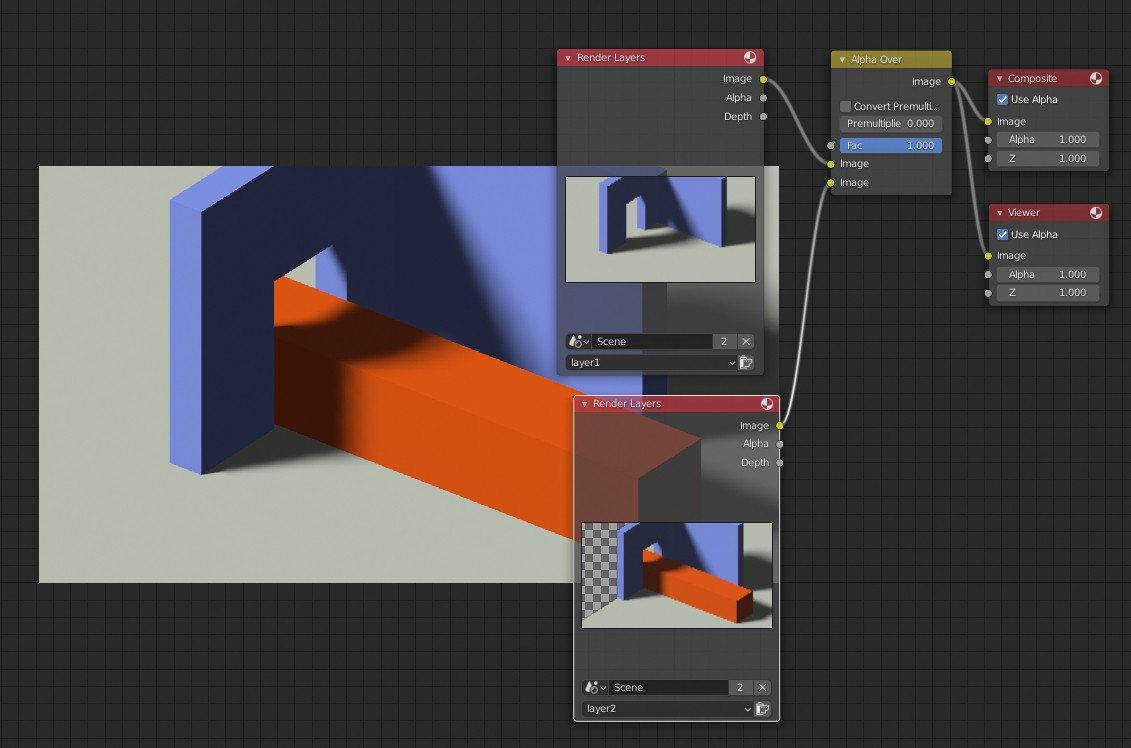 Or create a black and white image that will allow you to mask the left part: 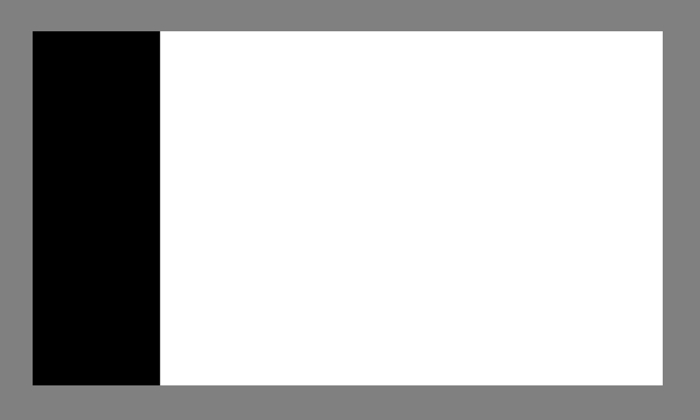 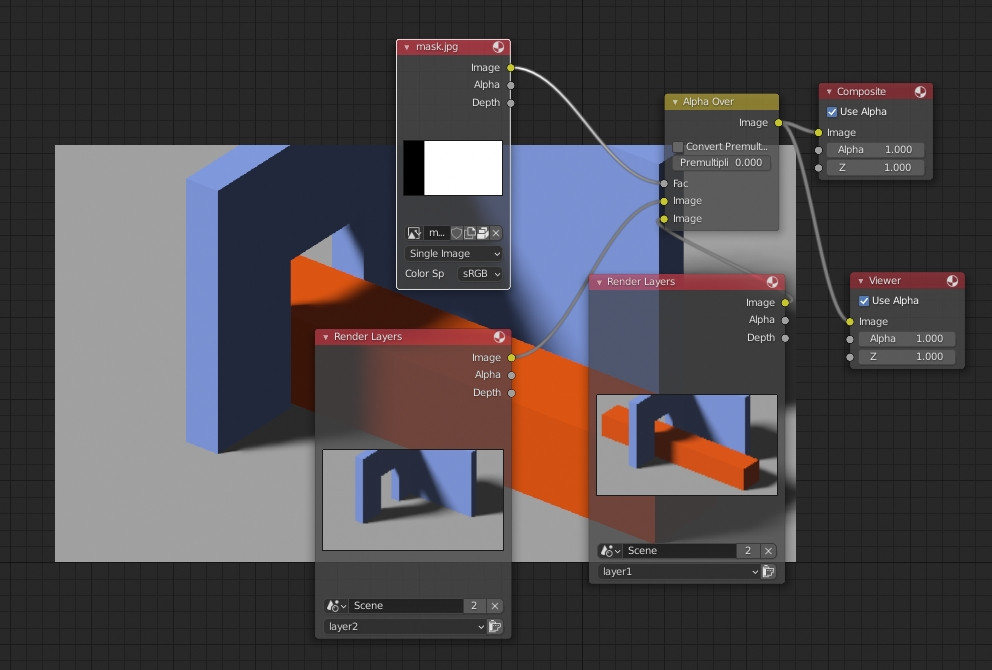 Not the answer you're looking for? Browse other questions tagged rendering compositing masking or ask your own question.

1
Compositor, blur only parts of a render
3
How to make object appear only inside a defined region
0
Render Layers are not visible in compositing when I close and open the program
0
When I render my image, and select composite and combined for the render view, only one of the layers is showing
1
Textures are missing, but only when I render
0
When I render the colors are not showing as they should, some parts are white
1
Meshes appear traslucent/white when they are not
1
How not to render objects when they are out of the frame?