2.93alpha new depth of field (DOF) in eevee covers image with blur while having same settings as before

I was using old version of depth of field to create a model in blender vesrion 2.8. I had same render in every released blender version up to 2.92. But then 2.93a was released with the new depth of field and the same model with all the same settings is now ruined by blur. However it has a thin stripe of non-blurred part at focus distance which increases with F-stop but I can't recreate same blur as before. For example check blur on the image below with F-stop 10.0, at first it might look same as before. If I use bigger F-stop then all blur in front completely dissapears.

How to make new DOF look like old DOF with gentle blur. 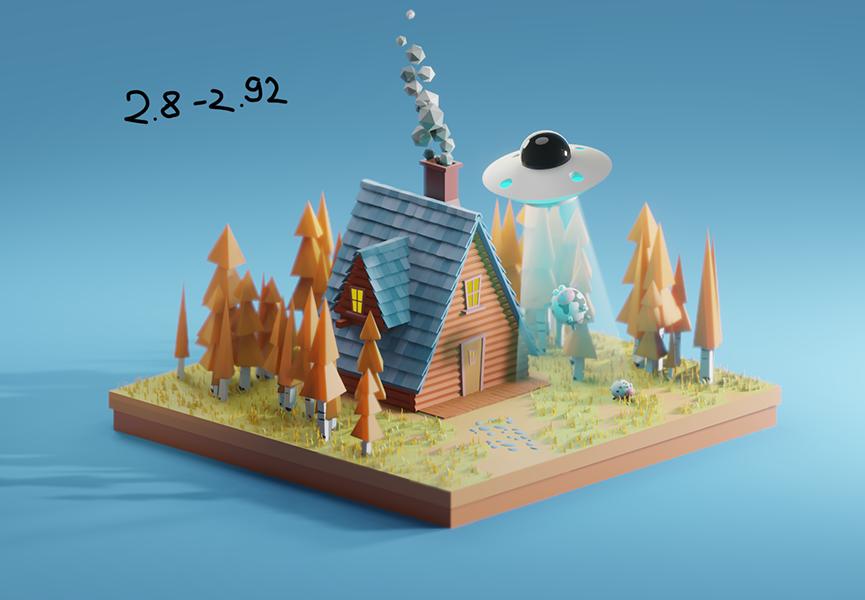 2.93a render with same setting 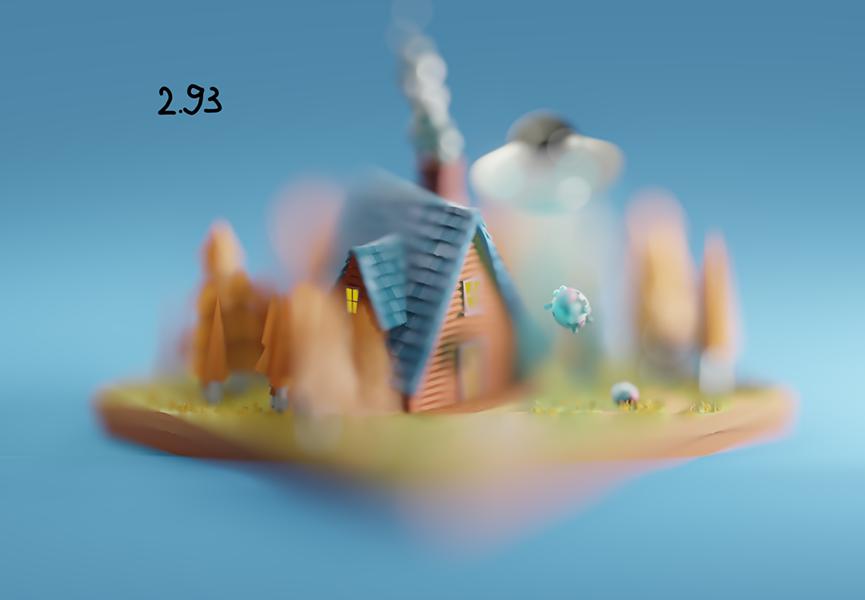 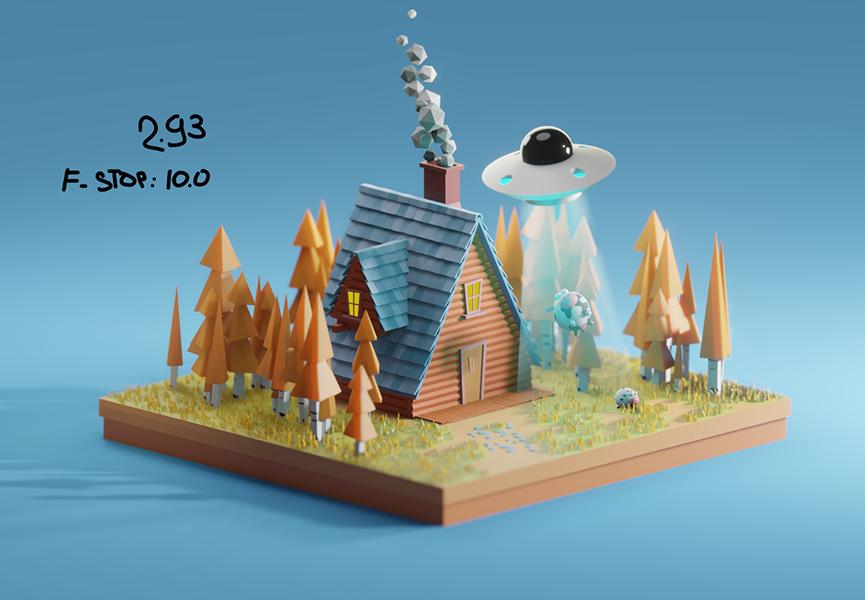 Browse other questions tagged rendering blur depth-of-field or ask your own question.

23
How can I get a Depth of field render pass?
5
Creating depth of field from Beauty+Depth passes (rendered in another software)
12
Blender (Cycles) Manual DOF
3
What causes these artifacts around the edges of objects when using the defocus node?
1
Can cycles render motionblur and dof at the same time in 2.80?
0
Blender 2.8 GUI lag when rendering (F12 & viewport render preview)
5
blender kill particles not viewing in render
0
Depth of Field with Grease Pencil Objects not working