How to remove bevel artifacts on an unusual edge?

Hey guys I am in a bit of a stump. I am using blender 2.92 and I have an issue trying to bevel an edge near a curve. So see here before beveling 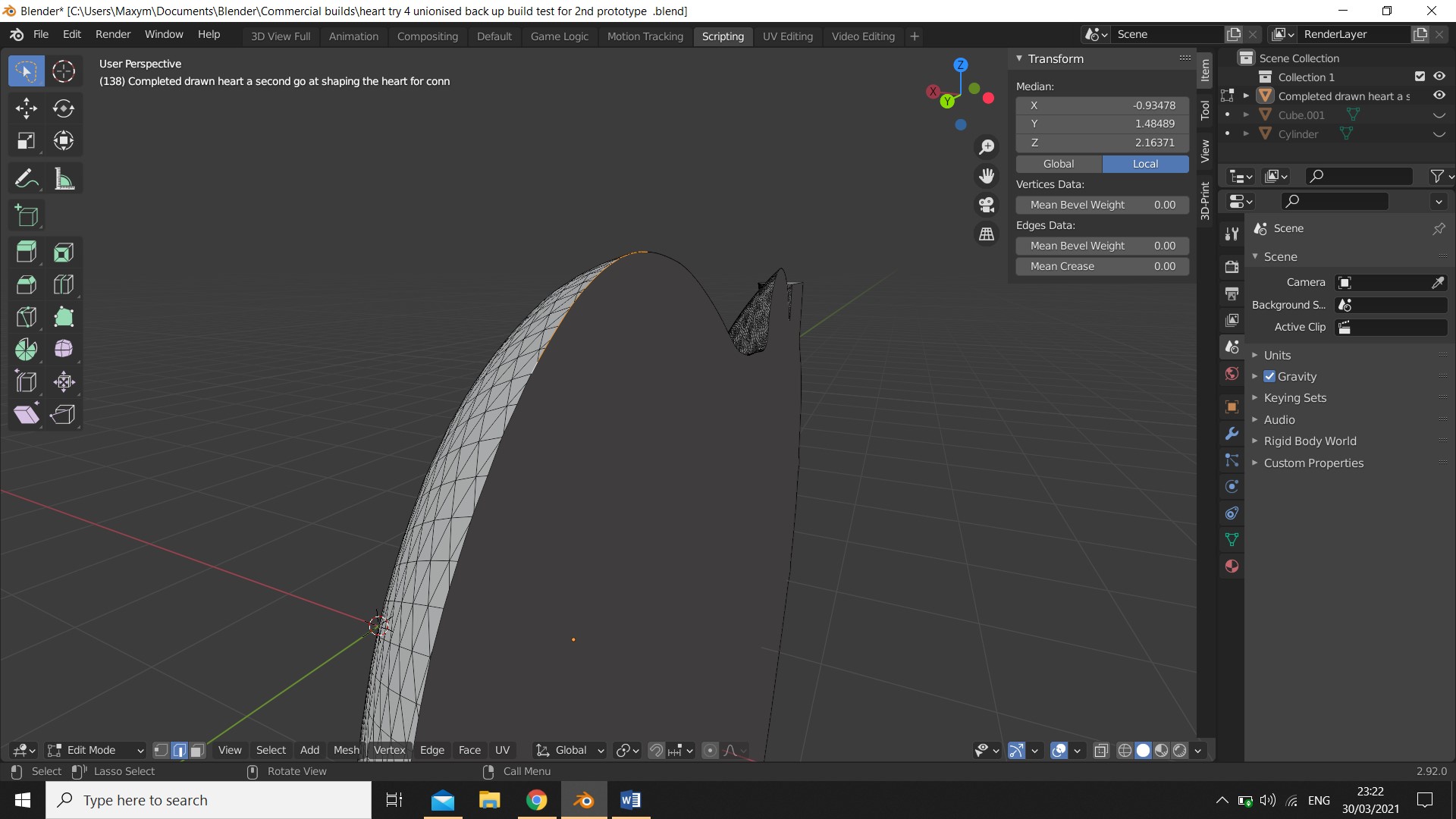 and image after beveling 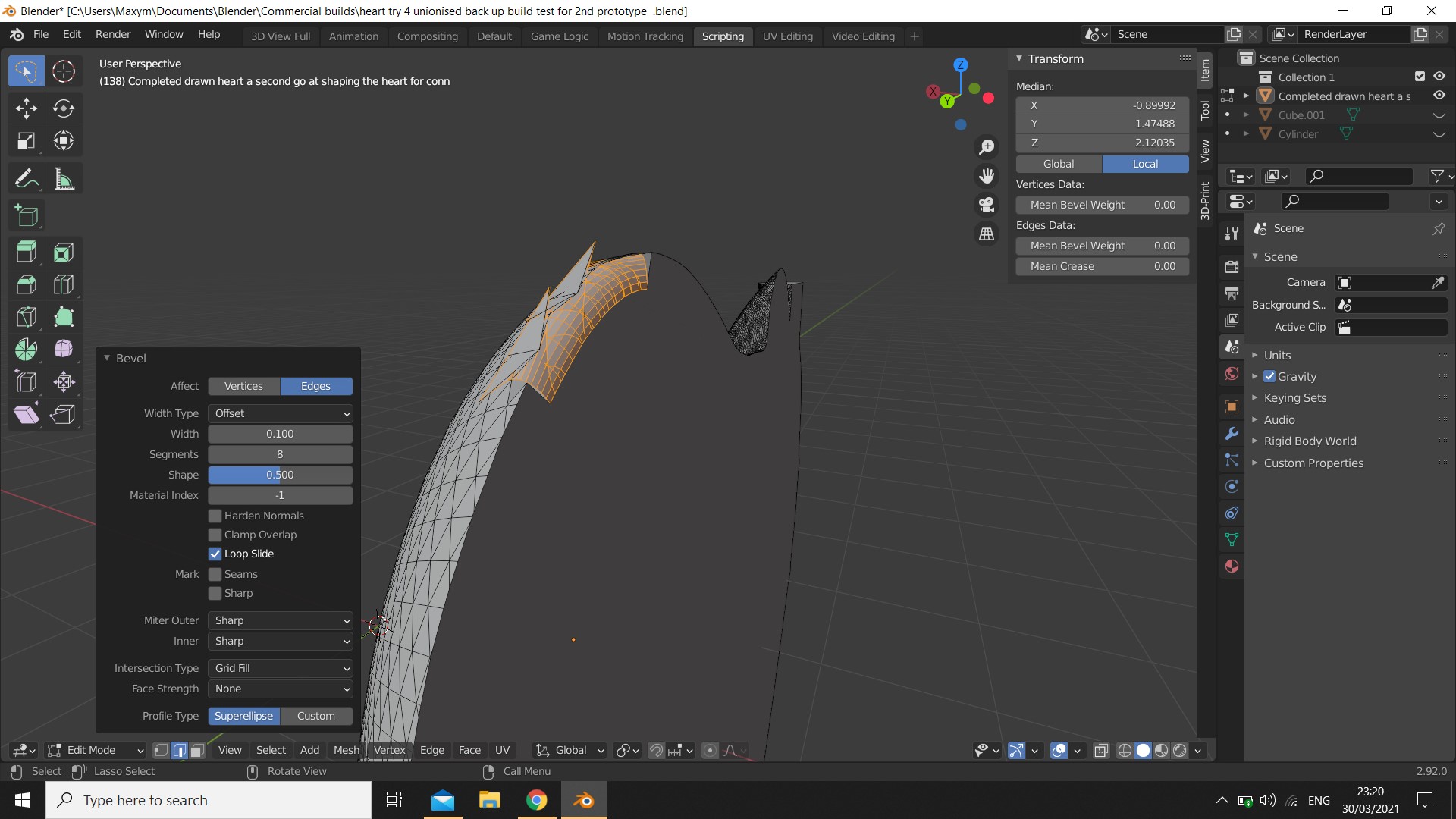 I could only bevel using the Ctrl + B command. When I use a modifier it does nothing to the edge no matter what options I change. In the second image you can see that there is a bevel but also there are planes sticking out. So if anyone has an idea how to remove those planes. They are probably from overlapping geometry but I don't know how to remove them. The scale of the model is set to 1 also. Thanks.

Your topology is a bit messy but you can do that: 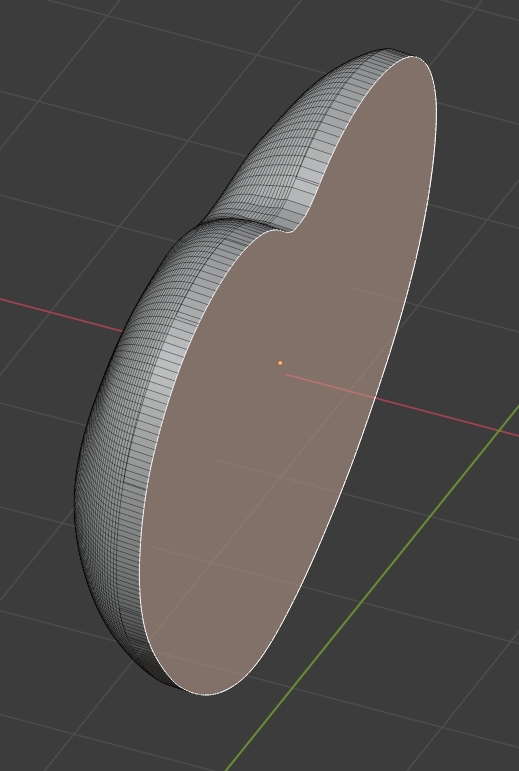 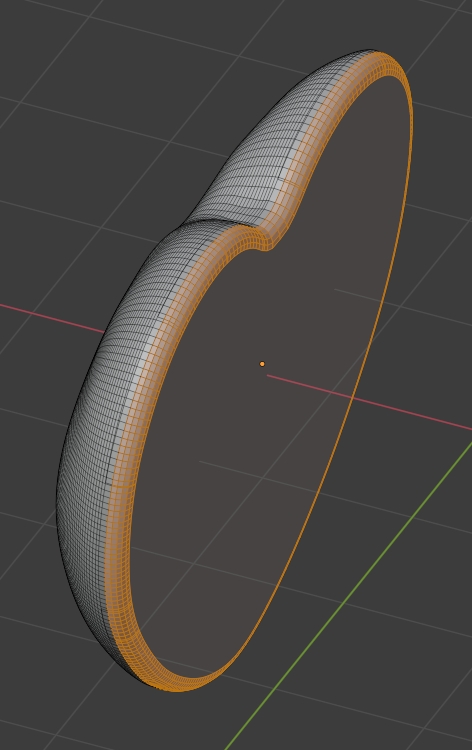 Not the answer you're looking for? Browse other questions tagged bevel artifacts or ask your own question.

4
How can I bevel geometry that approximates a curve?
1
How to get rid of black triangles and artefacts?
3
Combining Edge & Vertex Bevel
2
Bevel inner edge issue
2
How can I create a round bevel for this area without creating artifacts?