Cycles texture stretching past the edge

I am trying to apply a UV image with no tiling in Cycles. I have tried using the Texture Coordinate with a Mapping node as suggest in other examples. I have also tried using the Attribute node (I couldn't get that to work at all).

So far using the Texture Coordinate with Mapping nodes does stop the tiling, but it leaves these strange stretched portion of the image going over the rest of the mesh.

Is there a way that I can stop those extra stripes from appearing? 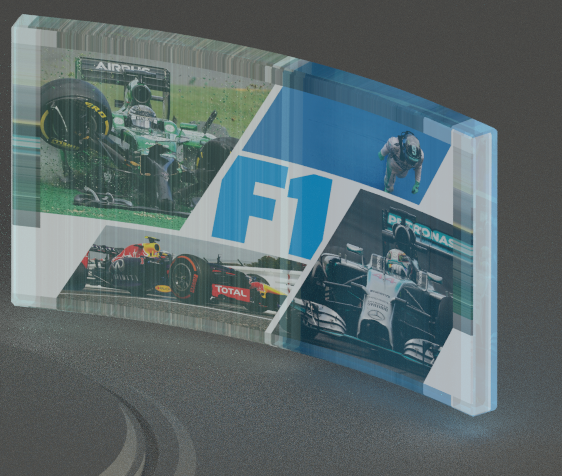 I have attached the node setup below

Cylces does have the bad habit of stretching the pixels past the edges of the image. 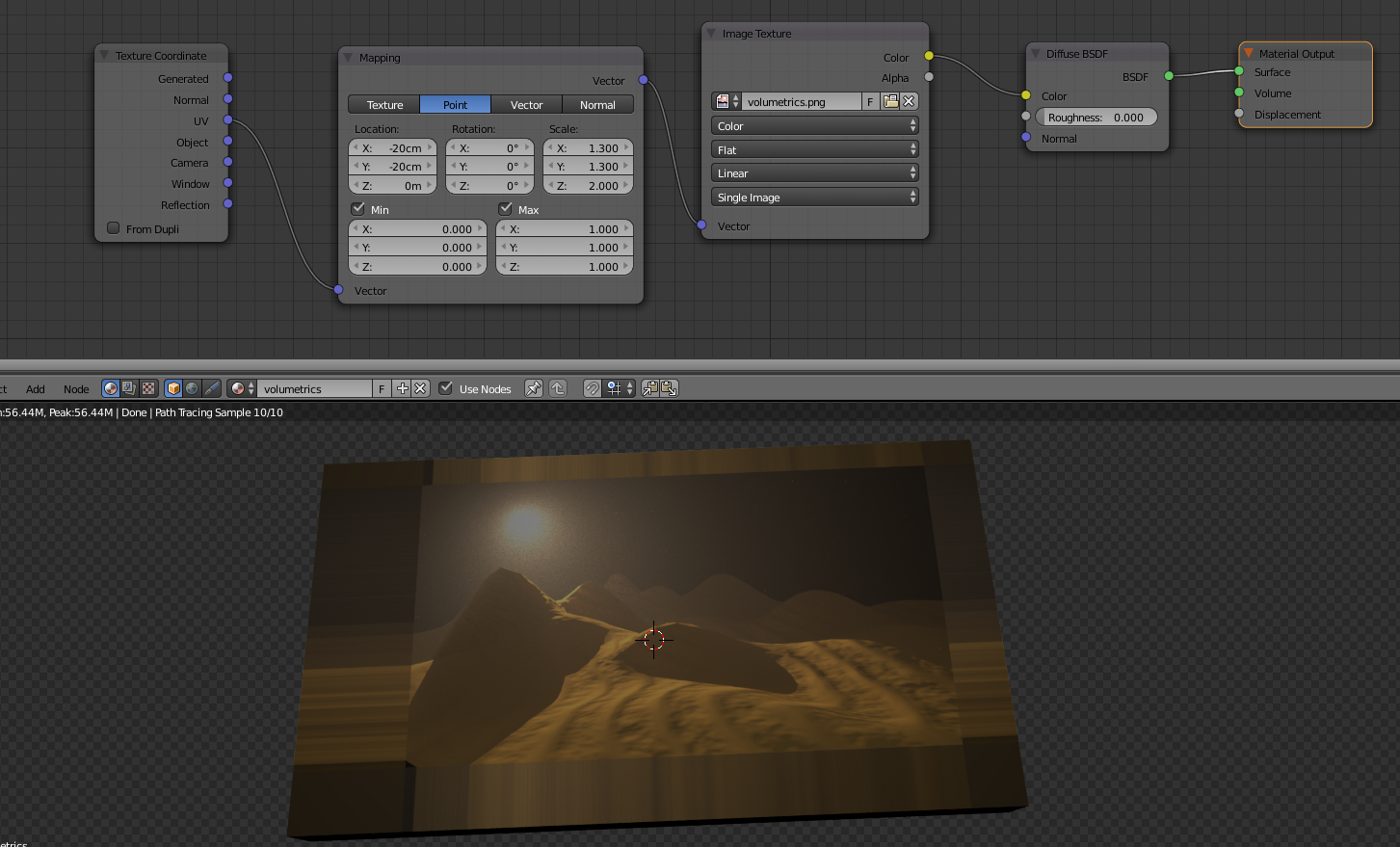 One quick solution is editing your image and adding a black or transparent border all around. (All you need is one pixel wide ...).

Cycles will then repeat that border...

Or you can create a file that is a black border around a transparent image and use that as a factor on a mix node to create a color frame past your image: 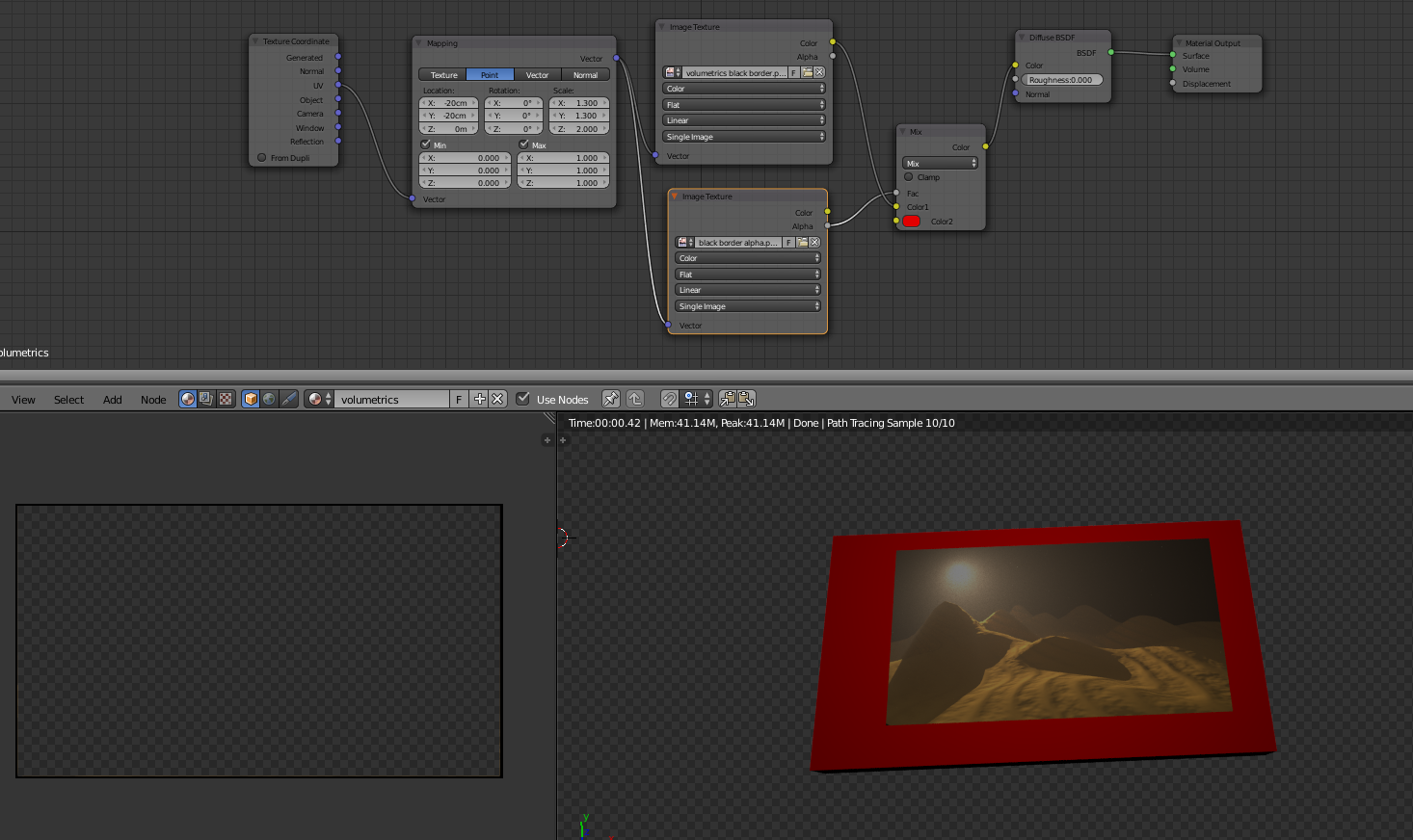 or a different shader: 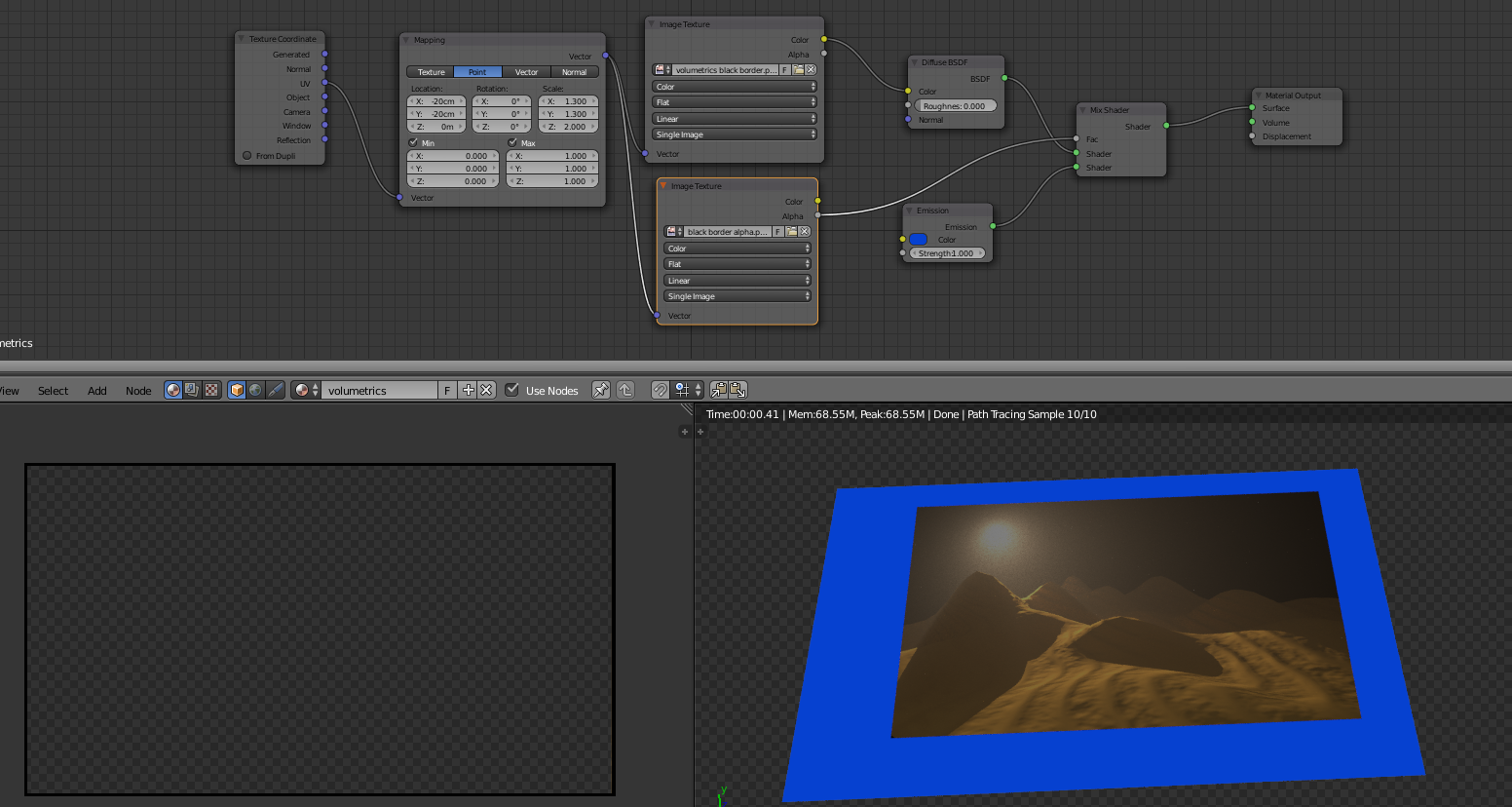 For many situations I have found that setting mapping node min and max values to -.001 and 1.001 respectively has produced good results, eliminating the stretched edges. 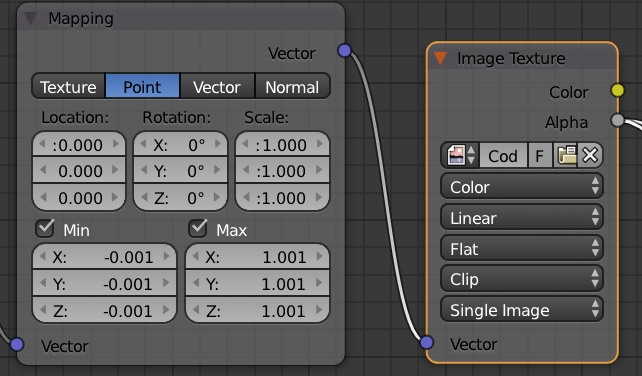 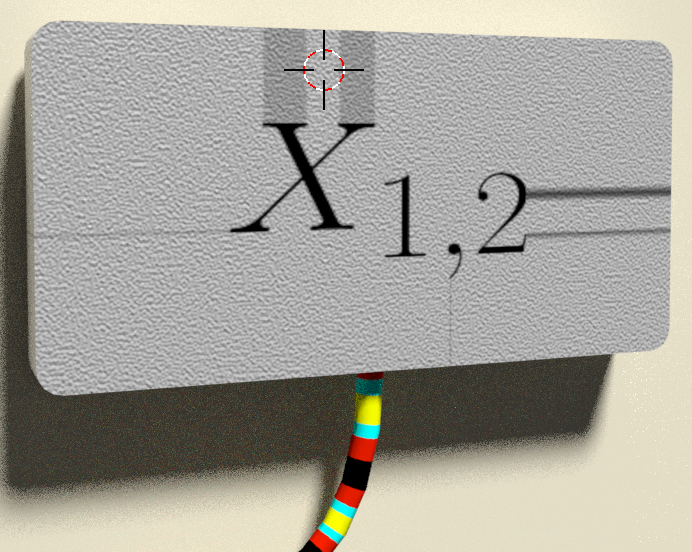 With the min and max hack in place I get a result like... 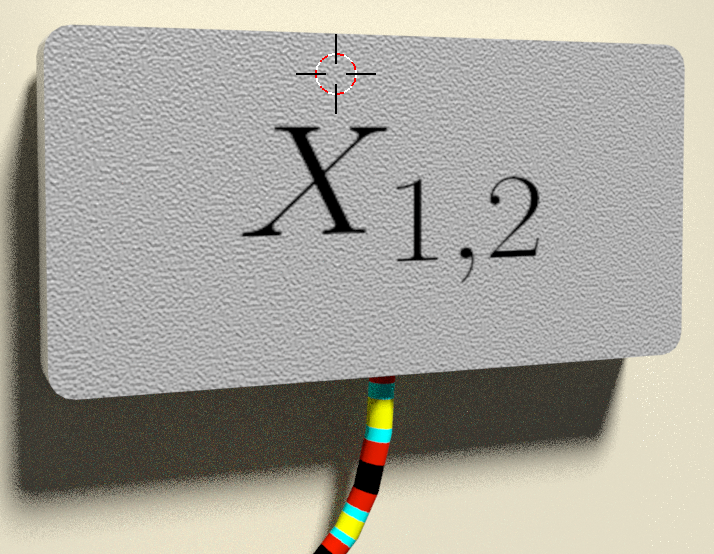 Not the answer you're looking for? Browse other questions tagged cycles-render-engine uv nodes or ask your own question.