Get vdb motion blur in blender (from embergen)

I made a basic fire and smoke simulation in embergen and exported it as a vdb sequence (with the velocity data). When I put it into blender I get three velocity float values instead of one float vector value.

The problem is that I don't get any motion blur on this sim when I render it.

Any Idea how to get it right ? I tried using the vector pass to get the motion blur in the compositor but it doesn't seem to do anything, which doesn't surprise me that much ...

Ps : second screenshot is from a tutorial where it shows how my vector is supposed to look 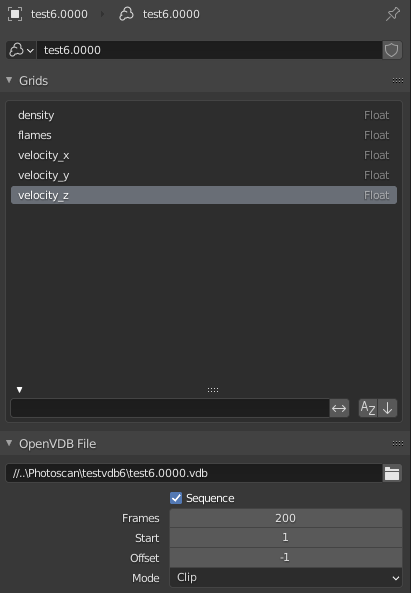 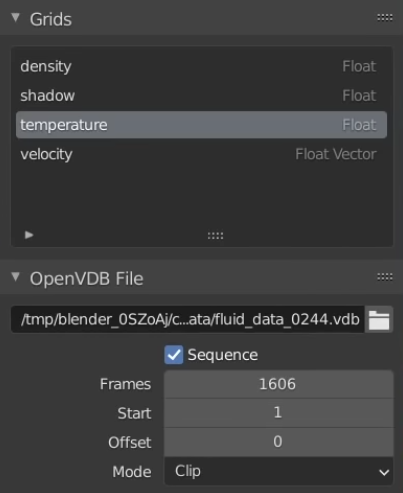 The things that you're doing are probably correct (the second image) but motion blur with VDB files has been broken for a long time in Blender.

This was a report for liquids but it is the same for volumes:https://developer.blender.org/T78442

Not the answer you're looking for? Browse other questions tagged volumetrics motion-blur or ask your own question.

1
Deformation Motion Blur and Vector Pass not working in Cycles
1
Avoid motion blur in rendering?
1
Motion blur not quite like real camera motion blur - cycles
3
Blender motion blur too long
0
How does fire and smoke simulation work?
2
How to get motion blur without an animation
0
Motion blur compositor