when baking normals, do I have to set shading to smooth or flat for the low mesh?

This is when baking with smooth shading for the low-poly: 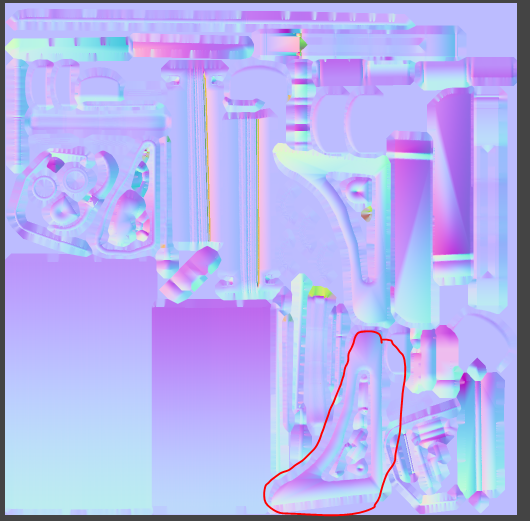 The marked area should be a completely flat area, yet the smooth shading artefacts also get into the normal map.

And this is when baking with flat shading for the low-poly: 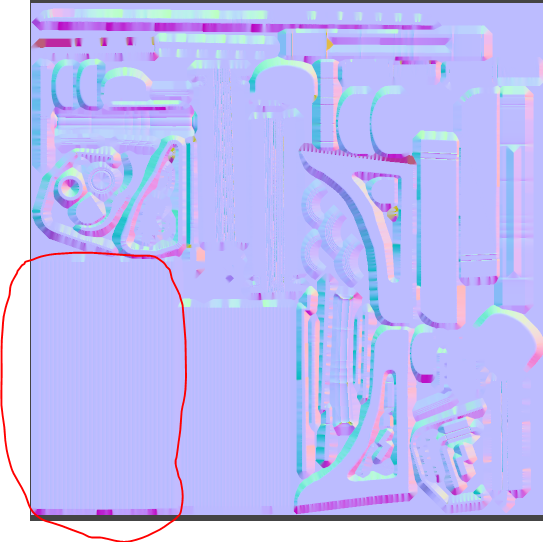 This looks better - but, alas, sharp edges of the low-poly cylinder end up in the normal map as well!

So I think you just have a bit of a misunderstanding of what a tangent space normal map is. You shouldn't be looking at your baked image to judge a normal map-- it can't be judged on the basis of the image alone. You should be judging it on the mesh for which it was built.

Now, it should be said, there is someplace where it's important whether your low poly is smooth shaded or flat shaded or something else. That's because whenever Blender bakes anything, it looks in the direction of the baking normals to figure out what to bake. So, for example, if you bevel a cube, and then bake to a flat-shaded cube, you'll find that some bake samples never actually hit the high poly. Unless you know really well what you're doing, you generally want a smooth-shaded low poly that completely encloses your high poly.

Not the answer you're looking for? Browse other questions tagged texture-baking normals baking normal-map or ask your own question.