UVs applied in viewport, but not in render

I noticed that one of the UVs on my model does not appear the same in the viewport as it does in the final render. The appearance in the viewport is correct, and matches what is shown in the UV editor, but the render is different. This applies to both Cycles and Eevee. The issue is only with one object for some reason. Note: there is only one UV per object.

UPDATE: I gave the objects proper names as opposed to their placeholder names, which were formatted like: HairRemeshedVersion.00X, and now the UVs are fixed? I have no clue why that worked, but it did. 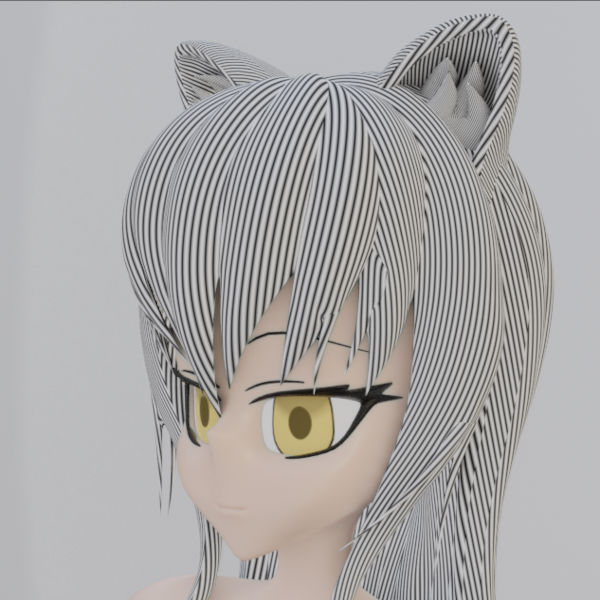 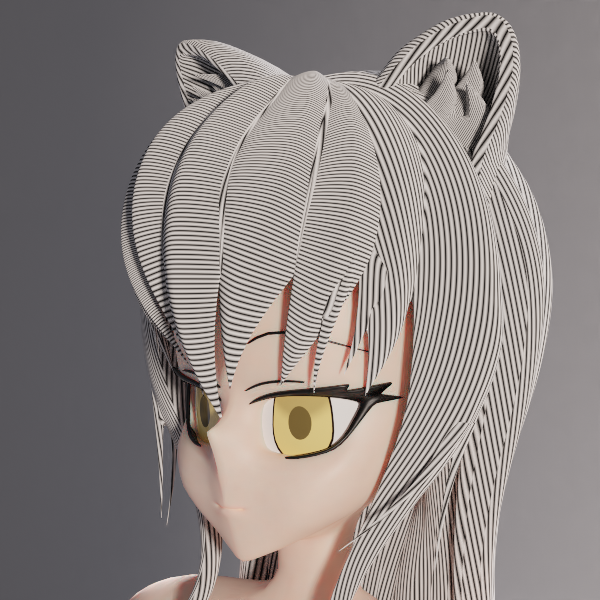 Here are some things that I have tried which did NOT solve the problem:

In order to give the character's hair fine details, I use a shader which requires a UV map to give the direction of the hair strands, so it is very important that these UVs work!

How the issue was resolved:

I was able to fix the issue by giving each hair object a new name. The previous objects were named "RemeshedHair.00X" with "X" being incremented every time I created a new object. After changing the names to "Hair front/Hair side/Hair back" the UVs were able to be applied properly.

My hypothesis on the cause of the issue:

I no longer have a copy of the .blend that contains the issue, so I can't say for certain what happened, but I can guess. It might be possible that this issue was just some bug in the way that blender handles it's internal data structures. It might be the case that the UV map was somehow unlinked from it's object in the portion of the structure where rendering data is stored, and renaming the object caused an update to that portion of the structure, resolving the issue.

Not the answer you're looking for? Browse other questions tagged rendering uv 3d-view texture-coordinates or ask your own question.

3
UVs resetting to same random pattern when I close the file
1
How to unwrap multiple planes and have them exactly overlap?
0
lack of geometry on the render, but not in the viewport
0
Manipulating UVs does not show in viewport with texture applied
1
Black surface in render view
2
Motion Tracking works in viewport, but not in Render
2
Streaking Behaviour of Lights - Render but not Viewport