How to apply driver based on geometry-node-generated coordinates

I had an idea that I'm attempting to implement with Blender geometry nodes. Basically, a swarm of scarabs, which should open and close their wings when their z-height is close to a certain value.

I've tested it on the original model, and, through the careful usage of a few shape keys, armatures, and drivers, have it set up so that when a varied custom-property z-coordinate is within a certain distance from the scarab's z-coordinate, the wings open up automatically. 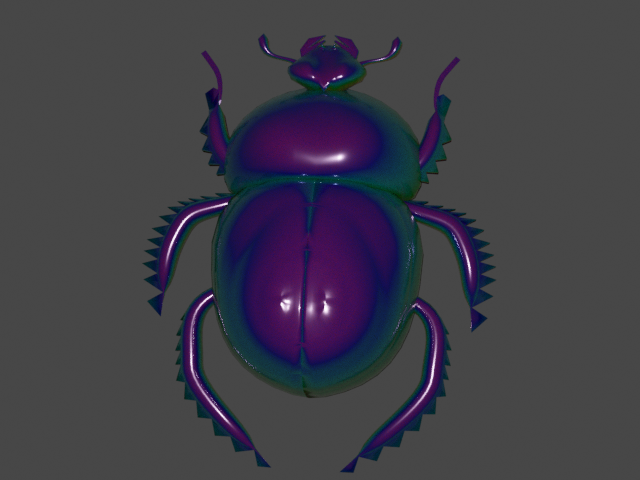 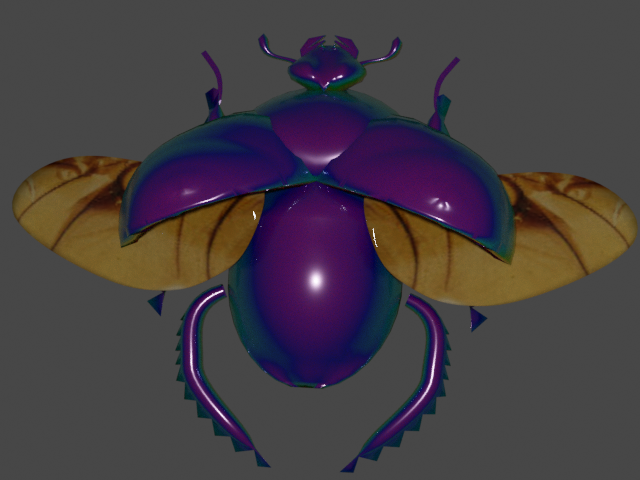 So, this part works perfectly. The catch is, I'm using point instancing in geometry nodes to create an entire swarm of them, and I would like that value to vary for each scarab (out of potentially thousands). Imagine a "wave" of them opening their wings and the color gradient change that results from that; there's where I'm trying to go. However, the driver only sees the original location of the scarab; not the geometry node location; which means that all of their wings open and close in synchrony and doesn't have the effect I want.

There are a great many different nodes that I'm still coming to understand, but is it possible to have Blender evaluate the driver after-the-fact, instead of beforehand? Like a deferment? If not, is there another way for me to accomplish this by-instance wing opening, without worrying about the entire swarm at once?

Thank you for your time, please inform me if I can provide any additional data. I don't have any inputs on geometry nodes other than the geometry itself; and no other modifiers on my framing object (where the geometry nodes are), which for the moment is just a boring UV-sphere until I have the core concept down. In case it's relevant, my driver is on the bone that moves the beetle carapace to expose the wings, and is editable in pose mode.

It seems, thanks to a few useful comments, that geometry nodes exclusively work after the geometry drivers have been applied; but also that this can be done through animation nodes.

Not the answer you're looking for? Browse other questions tagged armature drivers shape-keys coordinates geometry-nodes or ask your own question.

3
How to use "self" in a driver expression to refer to transforms of a bone in the parent armature?
4
Geometry nodes after Array
1
Blender 3.0 Geometry nodes - How to replace a selected instance from a collection with a different object?
1
How to fix "Can't edit driven number value, see graph editor for the driver setup"?
2
How to swap generated mesh based on camera distance (geometry nodes)
2
How to access geonode generated "instance ID" from Cycles material?