How can unwanted rotation of hair particles be avoided?

A hair particle system is used to emit leaves from an animated tree, for some reason the leaves rotate. How can this be stopped? I know that I could convert the particles to meshes, but I would prefer too keep the particles. 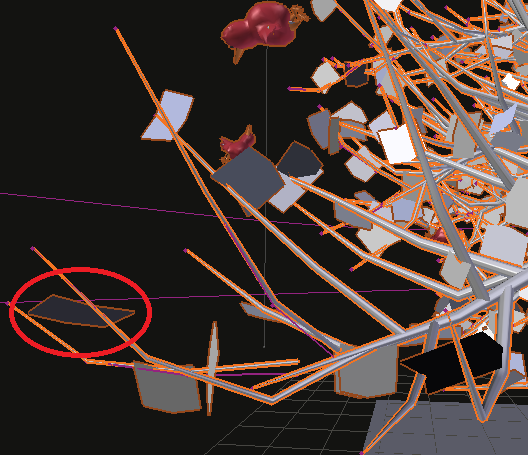 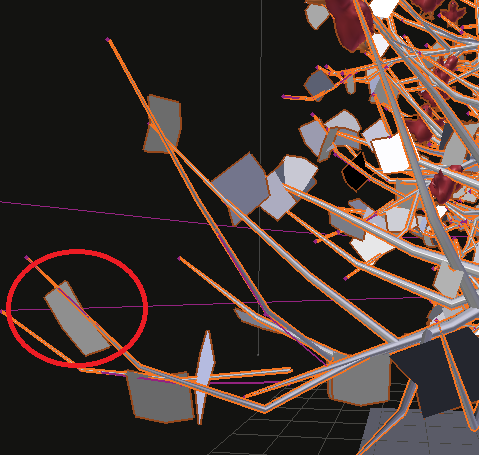 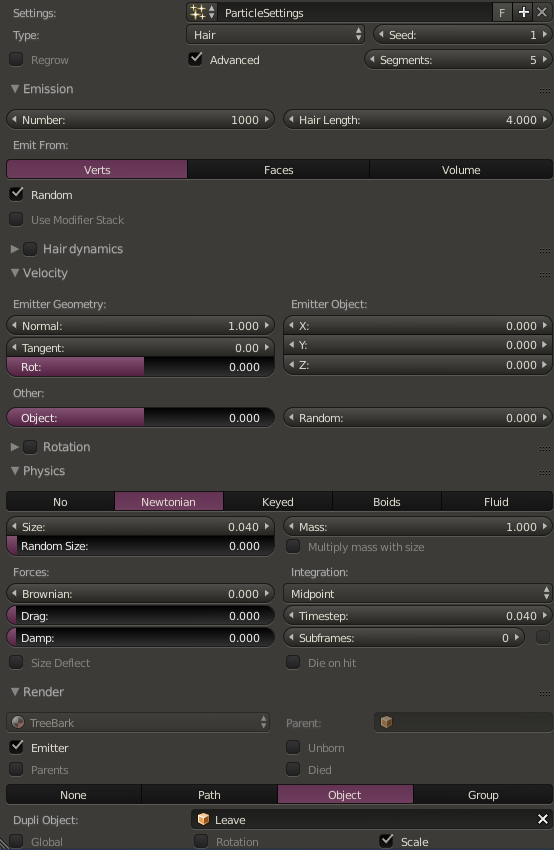 Emit from faces instead of vertices makes it appear a bit more stable (but then no more particles will be emitted at the tips of the branches), not all leaves are rotating.

This sudden odd orientation change appears to be caused by the Armature modifier on the tree. The particles seem to respond much differently when the vertex positions are moving (it could possibly be because it is changing the size of the faces).

One way to combat this would be to move the perticle systems up the modifier stack until they are before the Armature modifier. 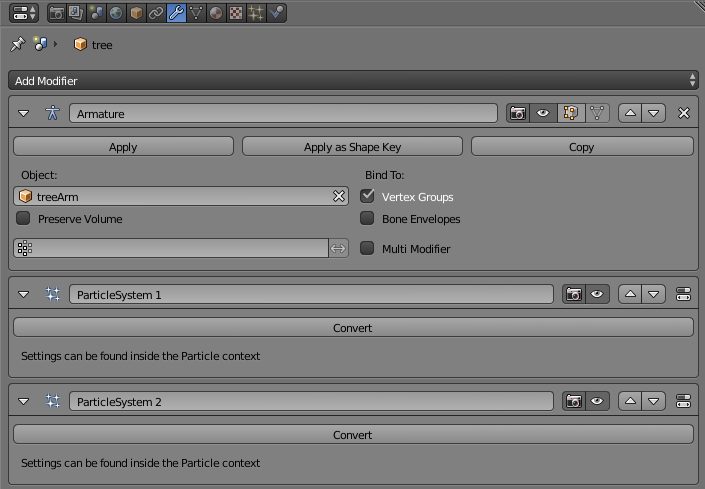 You would instead end up with this: 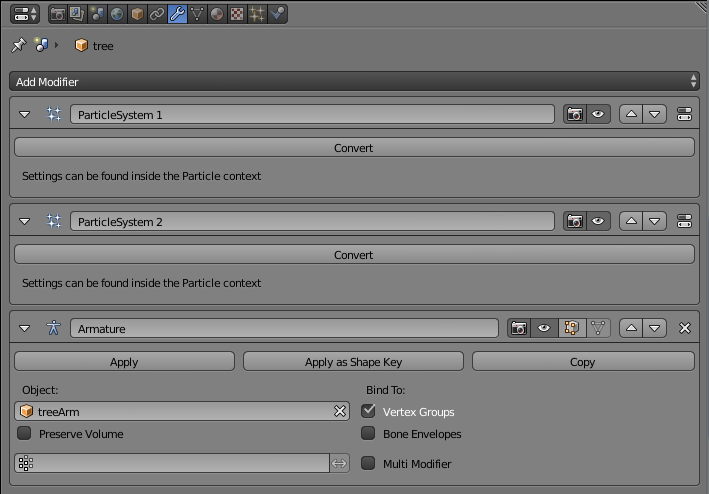 It is important to note that when the armature moves the mesh, the particles might not move with it. You will need to convert to a mesh and add it to the armature deformation.

I found a way to keep the unconverted particle system by enabling Rotation and changing the Initial Orientation (the conversion to mesh brought some performance issues).

(Editor's Note: For stable rotation under mesh deformation, make sure to UV Unwrap the mesh first to supply Tangent data to the Particle System. This stabilizes rotation by having the y-axis of our particle follow the "normal" and the x-axis follow the "tangent" when Normal-Tangent is selected further below). 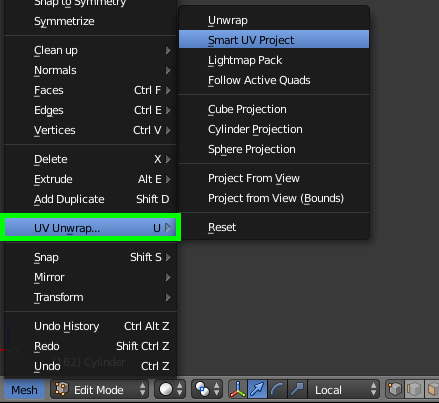 Step 2: (Check Regrow and Advanced for the particles)

For me, checking the "Regrow" option solved the issue. The "regrow" regrows the hair every frame, so the armature doesn't affect the orientation of the particle system. 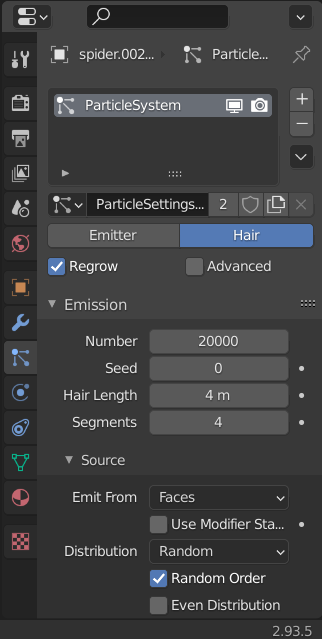 8
How can particles be emitted from particles?
3
How to get rid of hair root location artifact
1
How to emit hair particles according to the normal of the emitter face?