Weird behaviour: A simple material renders fine on one mesh but not the other

I have a weird issue with Cycles in Blender 2.92:

This comes from a larger project but I was able to reduce it down to this small example.

The triangle is copied from the project I had issues with and the plane is new, both use the same material, however they render differently: 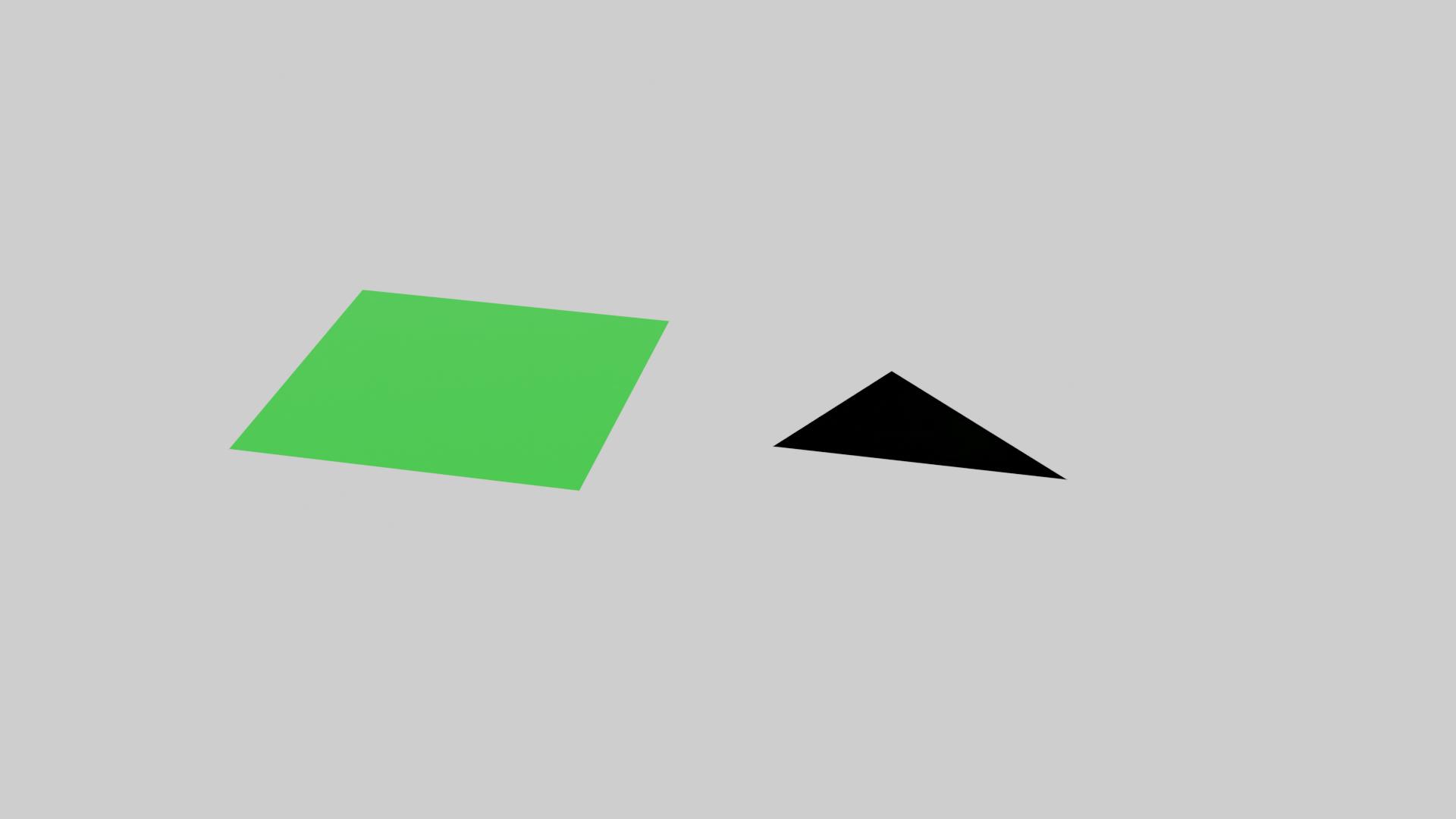 As you can see at least in Eevee it produces a usable result but in Cycles the triangle is just black, the plane demonstrates that the material is not broken as it works fine there in both rendering engines, so the issue must be with the triangle mesh for some reason but everything I've checked (normals and such) seemed fine.

Here is the example file I made which displays this behaviour:

Any idea what I'm doing wrong?

There are Custom Split Normals on your triangle, set to (0,0,-1), by something. (An applied Edit Normal modifier?)

If there are shading anomalies, it's often worth checking what the renderer thinks the normals are, by displaying vertex-per-face normals in the Edit Mode 'Show Overlays' menu:

If you go to the triangle's Data tab > Geometry Data panel, you can clear those.

Not the answer you're looking for? Browse other questions tagged cycles-render-engine materials light eevee-render-engine color or ask your own question.