I'm trying to model a sci-fi helmet, in particular those hollow lines that I marked in red color: 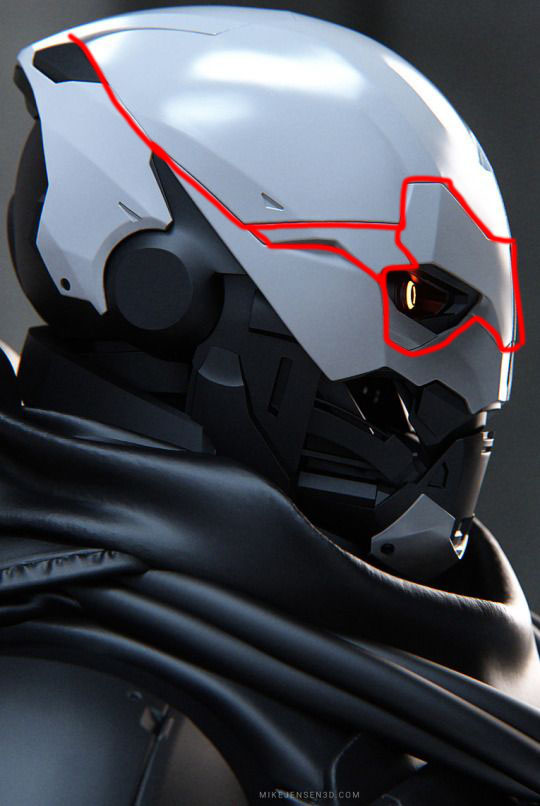 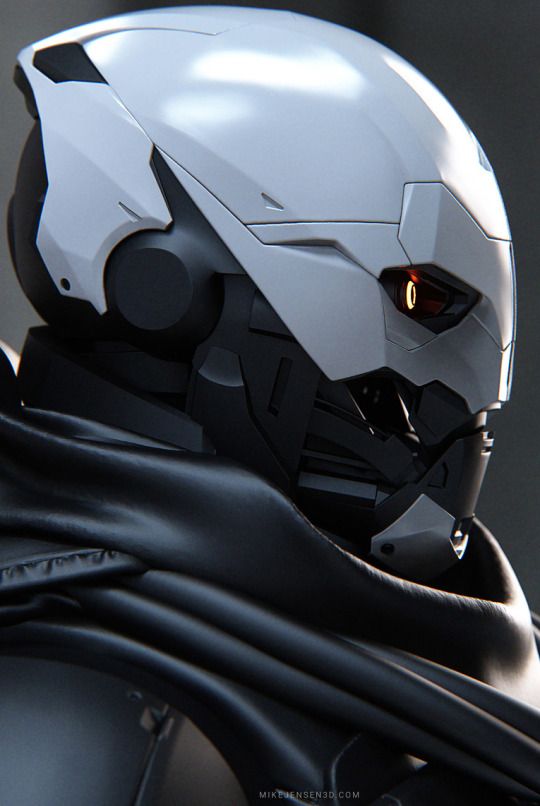 So far I have tried:

Both methods are time consuming and I imagine there are better options. What kind of tools or methods you would recommend to do this sort of modeling?

Such engraved lines can be created by splitting vertices and using the Solidify and Bevel modifier. The vertices of edges can be split manually in Edit mode (V + Enter) or mark them as Sharp and use the Split Edge modifier. 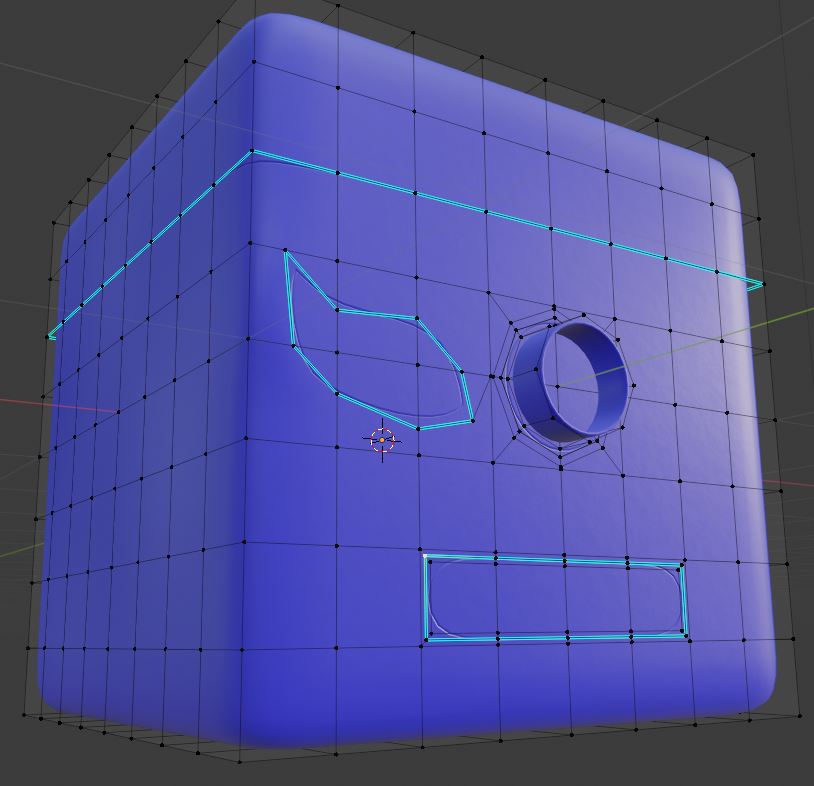 The vertices around the circle are split manually, the others are marked as sharp. 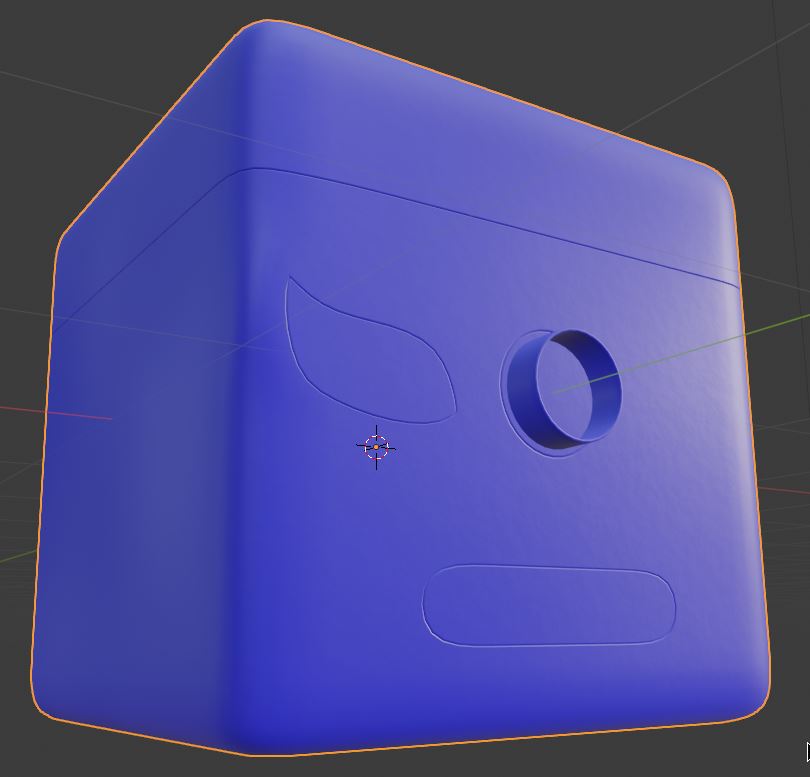 Video: Modeling Techniques Hardsurface in Blender combined - Pedro Augusto (The part about panels comes towards the end of the video.)

Alternatively, you can copy the model parts, use the Boolean modifier (operation: Difference) to cut it out, and another Boolean modifier (operation: Intersection) on the copy to get the cut-out part. This way you have a deep cut between the parts. Finally, add a Bevel modifier to each part. And tick the Shading → [X] Harden Normals option in the Bevel modifier to fix the shading.
Note: This requires in the Object Data Properties the Normals → [X] Auto Smooth setting to be activated.

The Bool Cutter object on the screenshot is 2 cubes join together. One cuts the sphere at the top, the other one cuts it at the bottom. The sphere is actually 2 spheres (one is the middle part, the other one is the top and bottom parts). 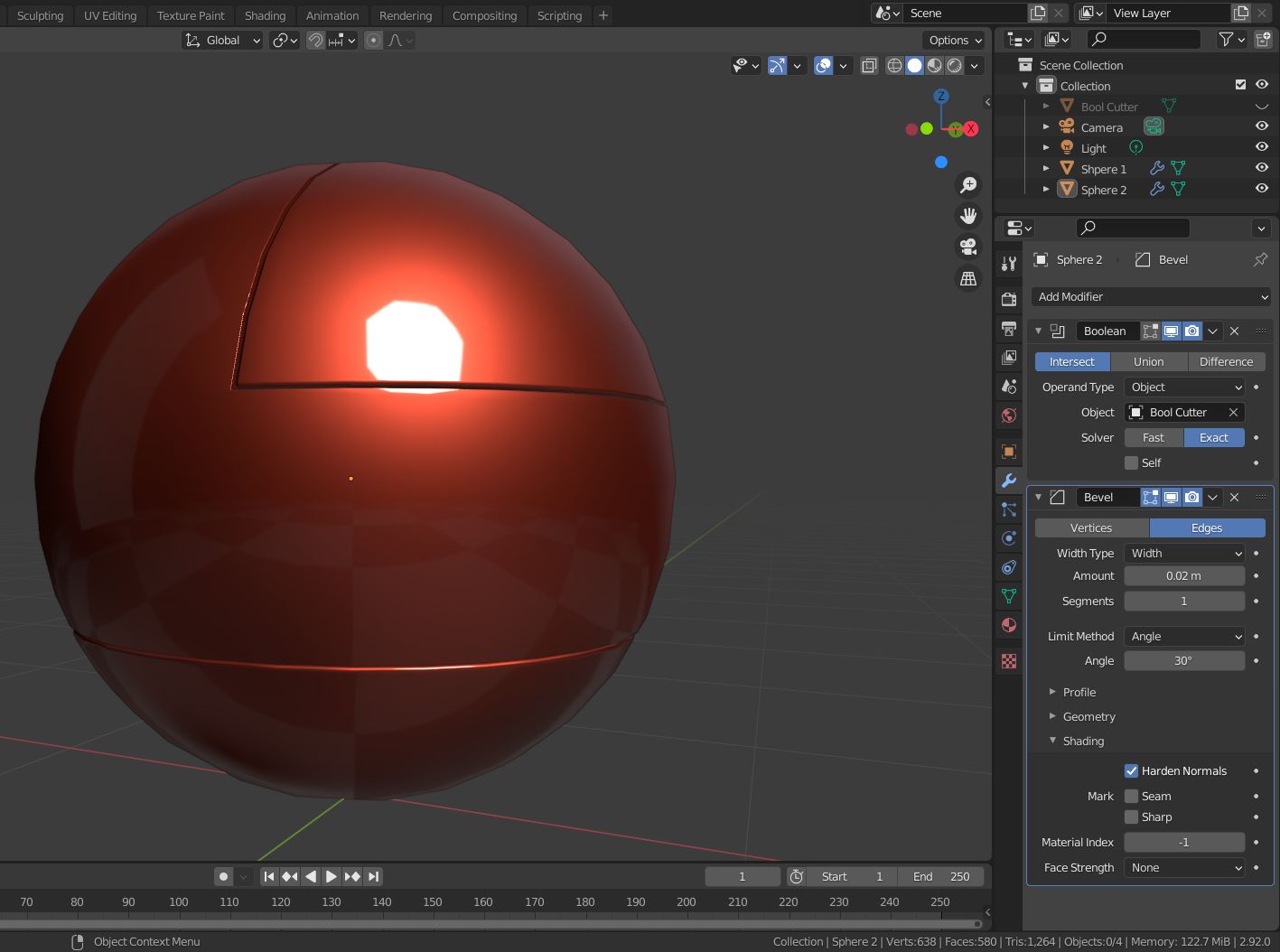 A flexible method that uses the existing edge loops of the mesh and Bevel and Mask modifiers to create the support loops and the gap. It's described here by Robin Betts: What is the best way to model the intersection of multiple hard-surface pieces?

5
What is the best way to model the intersection of multiple hard-surface pieces?