capturing a frame simulation of cloth, particle as initial state

I want to be able to simulate a cloth or fluid for a while and then capture a frame and set it as an initial state/frame to a future simulation. Example use cases: 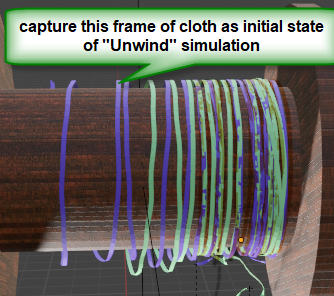 While I could include the first N frames to simulate to the desired initial rendering state in the file, or set up a negative timeline that eventually gets to the desired state by frame #1, I would like to clean up all the setup baggage to reduce file size or disk cache clutter, but to allow for many changes in the simulation from the captured state. 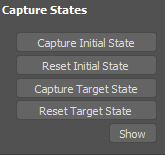 Is there a similar, convenient technique in blender?

I have tried "apply modifier", but it resets the simulation if I first SaveAs a renamed file (it doesn't copy all of the cache to the new copy). And if I go behind blender and copy all cache files to the SaveAs cache, the Apply doesn't clean up the many cache file. I'm also left with re-applying the (cloth/fluid) modifier and recreating all of the parameters to continue the simulation.

If I try "Mesh Cache Modifier" or Import mdd, I seem to have scaling problems, 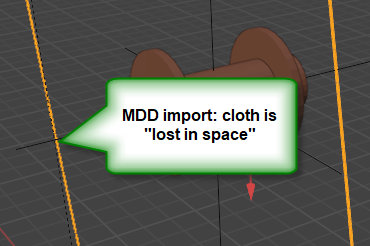 and the exp/imp creates for every frame so I'd have to delete most frames and shift the last to frame #1. Inconvienent. If I import with start=end=FrameOfInterest, I get a weird decrease only in frame_0000 Shape Key as I progress along the timeline: 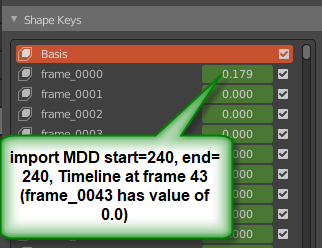 I get nothing better from the Mesh Cache modifier

It seems that in blender I could hunt with blender-external tools to find and clean up, but might then have to redo the initial state simulation if I want to change some parameters (like add a wind force) on the rendering part of the simulation. So "tricking blender" techniques could backfire.

Apply as Shape at whatever frame you want to extract, then at the initial frame dial up the shape. 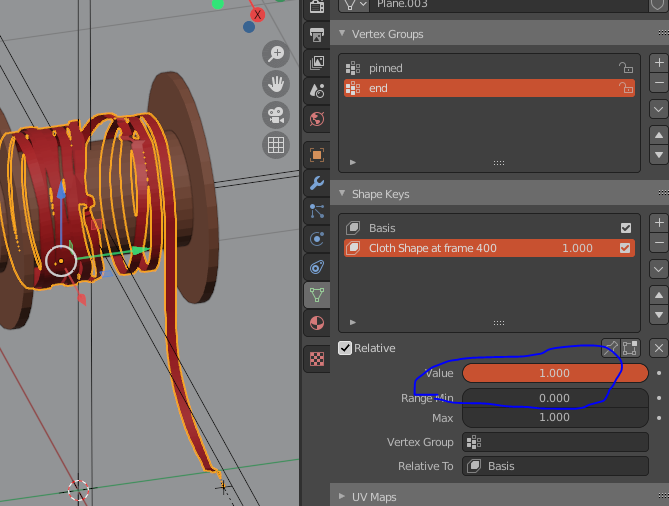