I'm new on this site. My problem is with a glass window. The top portion of the window is opaque (see 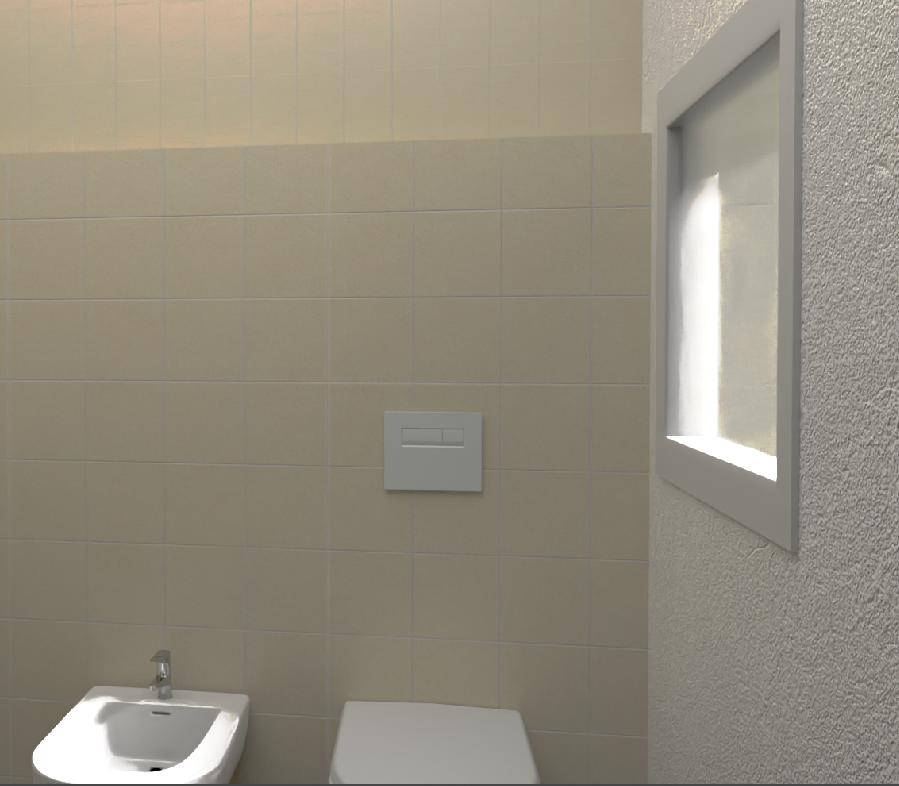 ) The glass is a standard setup (Glass BSDF+Transparent BDSF to Mix Shader to Material Output). There's a light (sun) aimed at an angle directed at the window and a plane with an emission node on the ceiling. I'm using Blender 2.91.2 Render engine: Cycles GPU Compute: CUDA OpenImageDenoise See images for some of my settings. 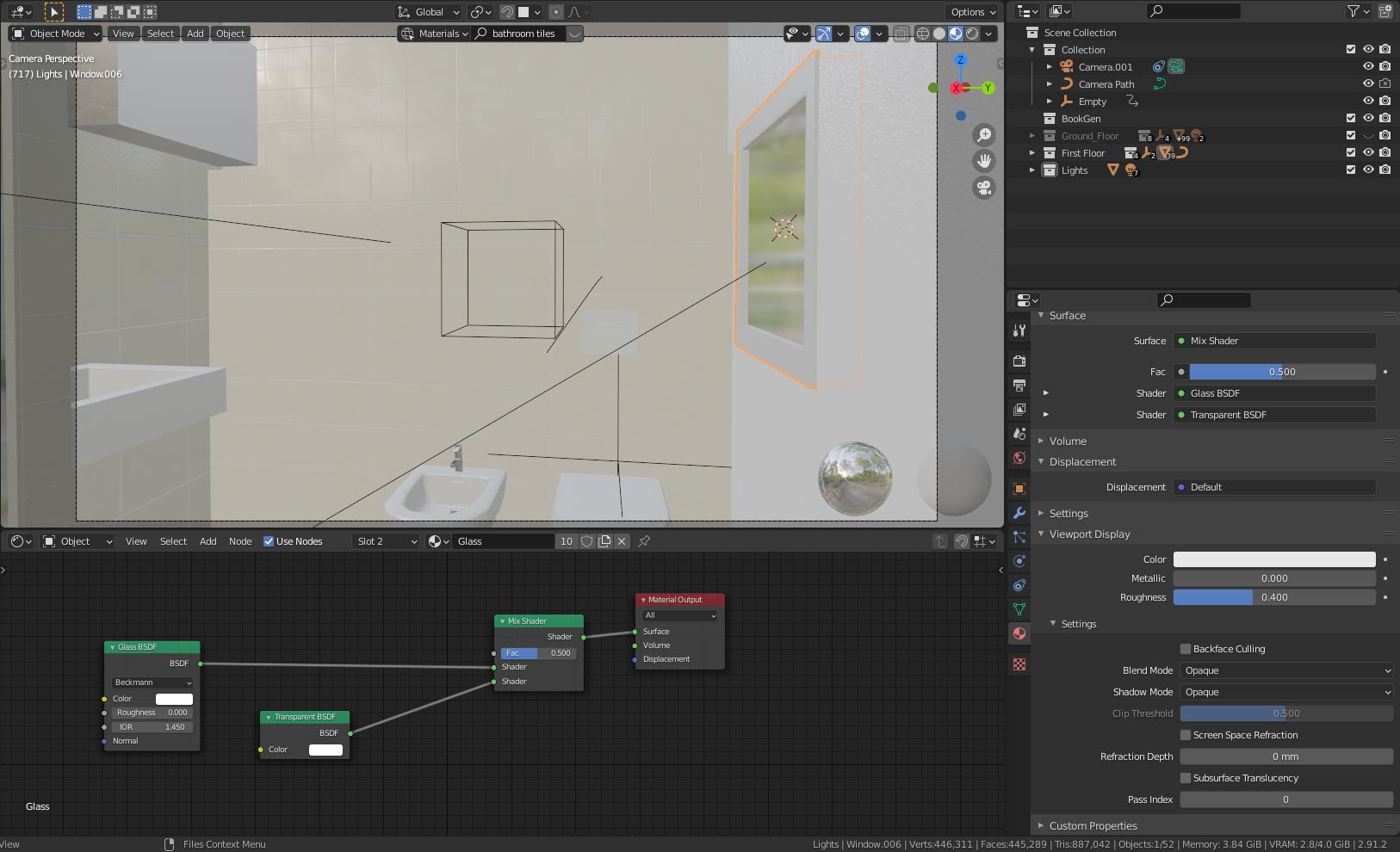 Let me know if you've seen or had this problem before. Thanks in advance!

Updated render with the sun perpendicular to the window: 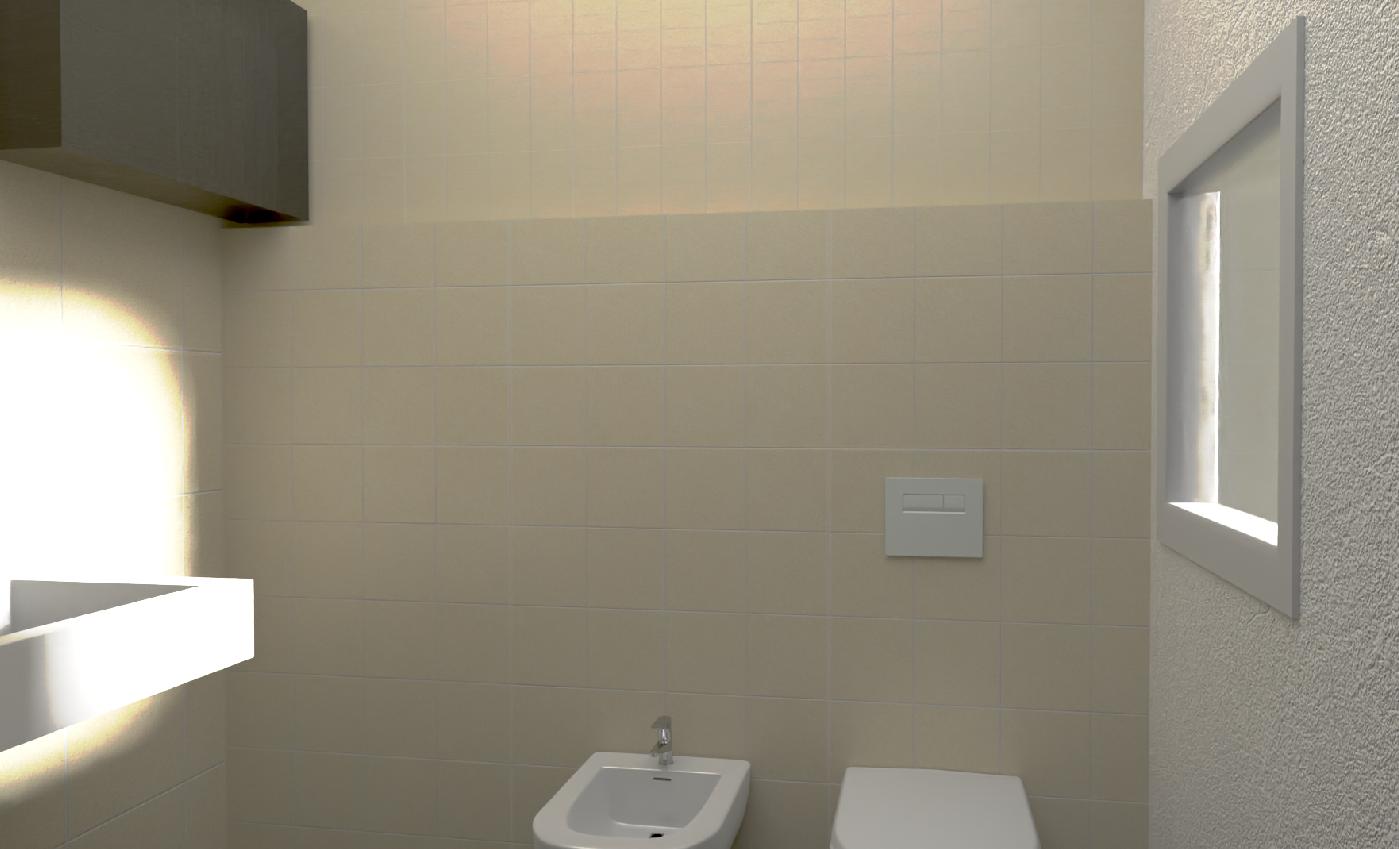 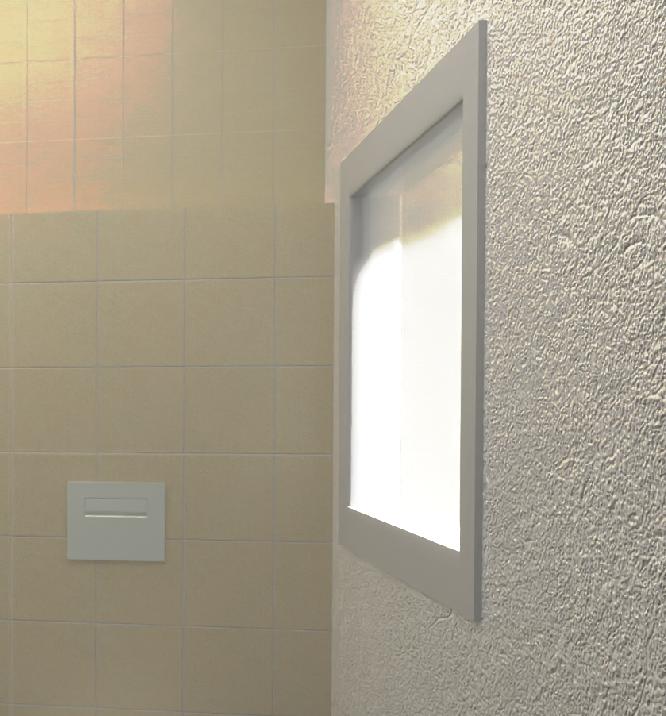 I would say it is just coincidence. The upper part is shadow casted by outside wall. It looks solid for several reasons. Partly because rendering this glass is very noise and thanks to denoising it just looks like flat (even more with your contrasted image). 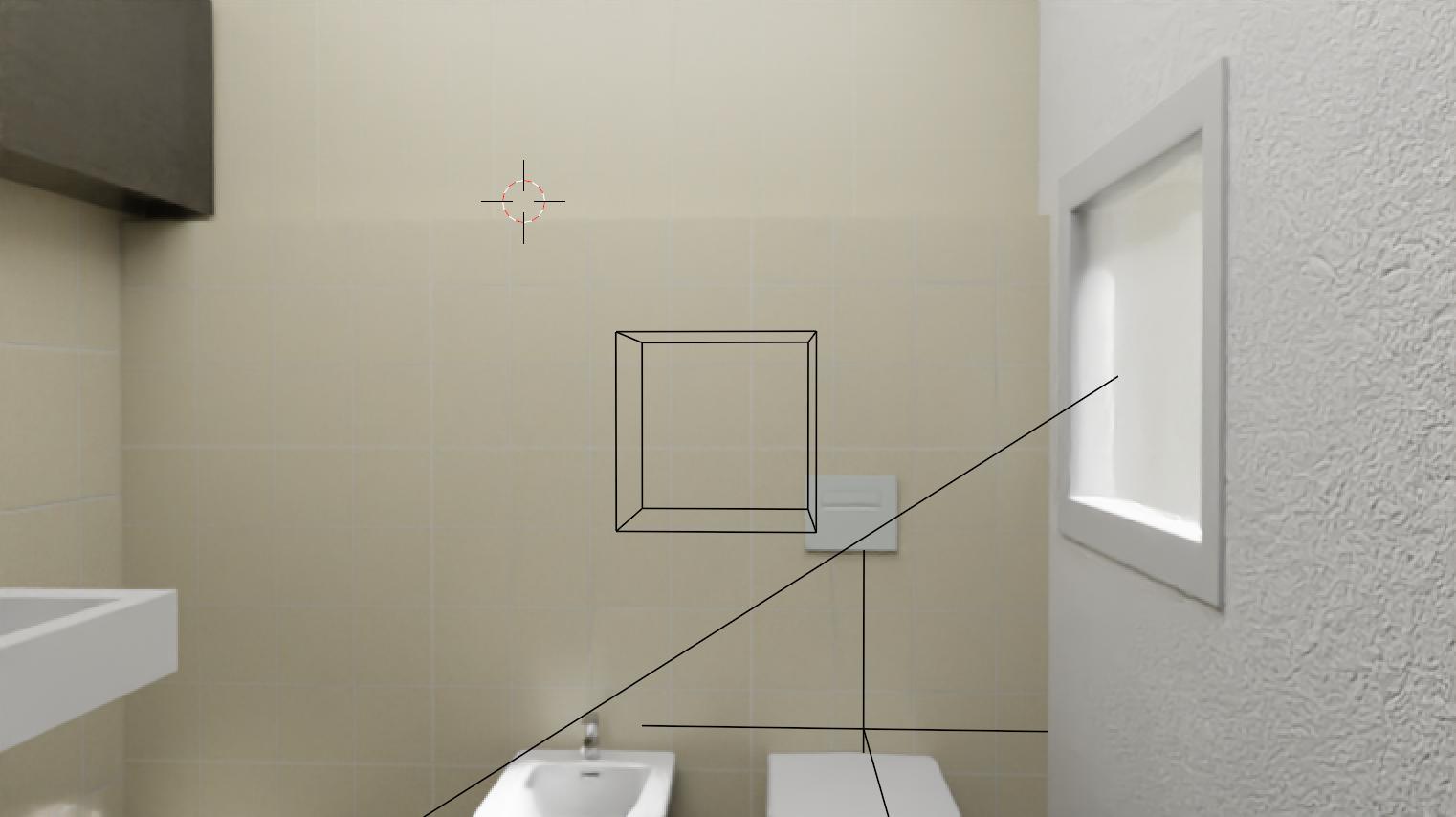 When rendering in viewport without denoising, it looks also solid but with some more details. 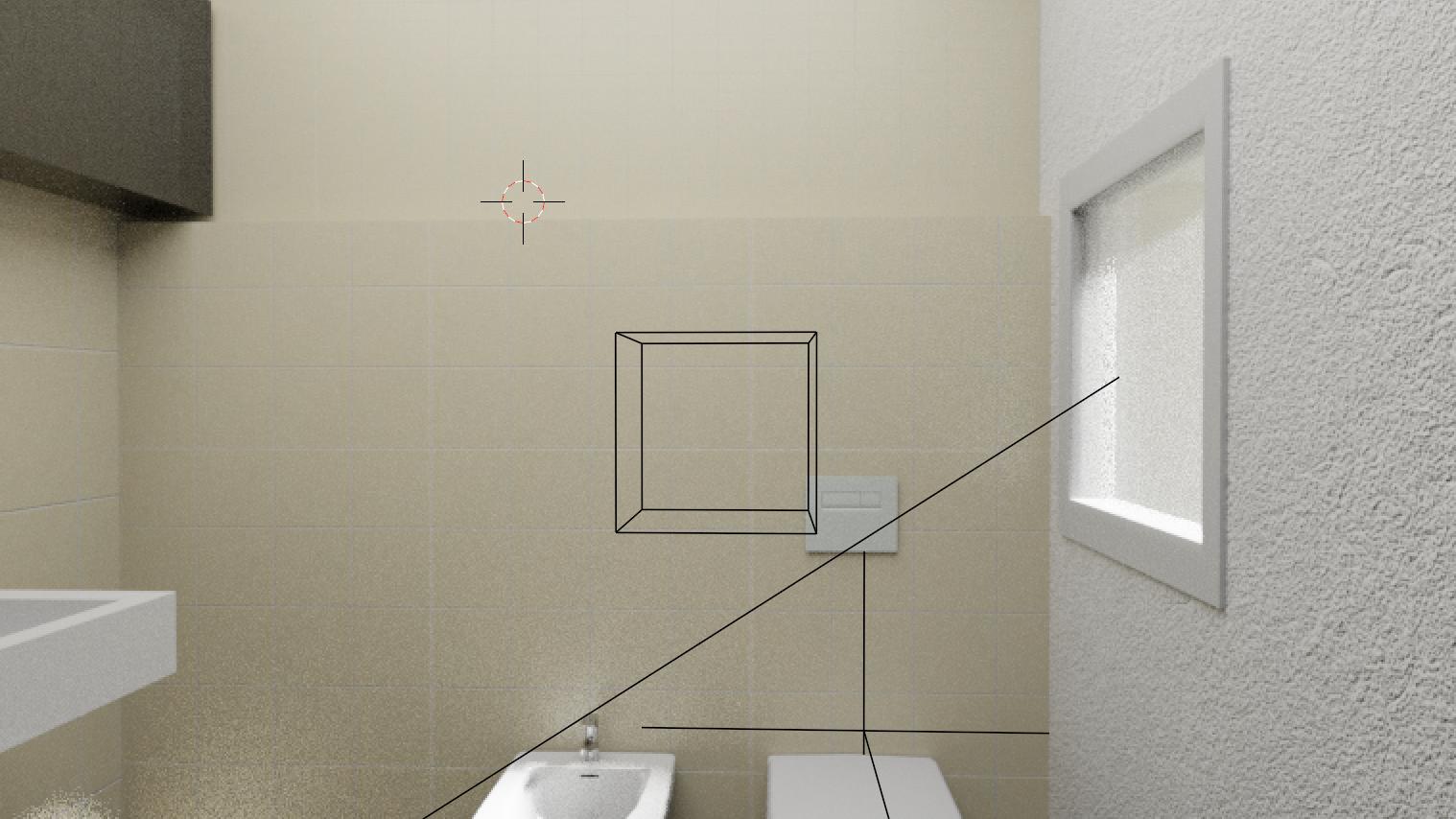 As you already discovered - two "Table Lights" do some difference in render, even they are far and with very low power (just 10W and 60 W). Here rendered without those lights. 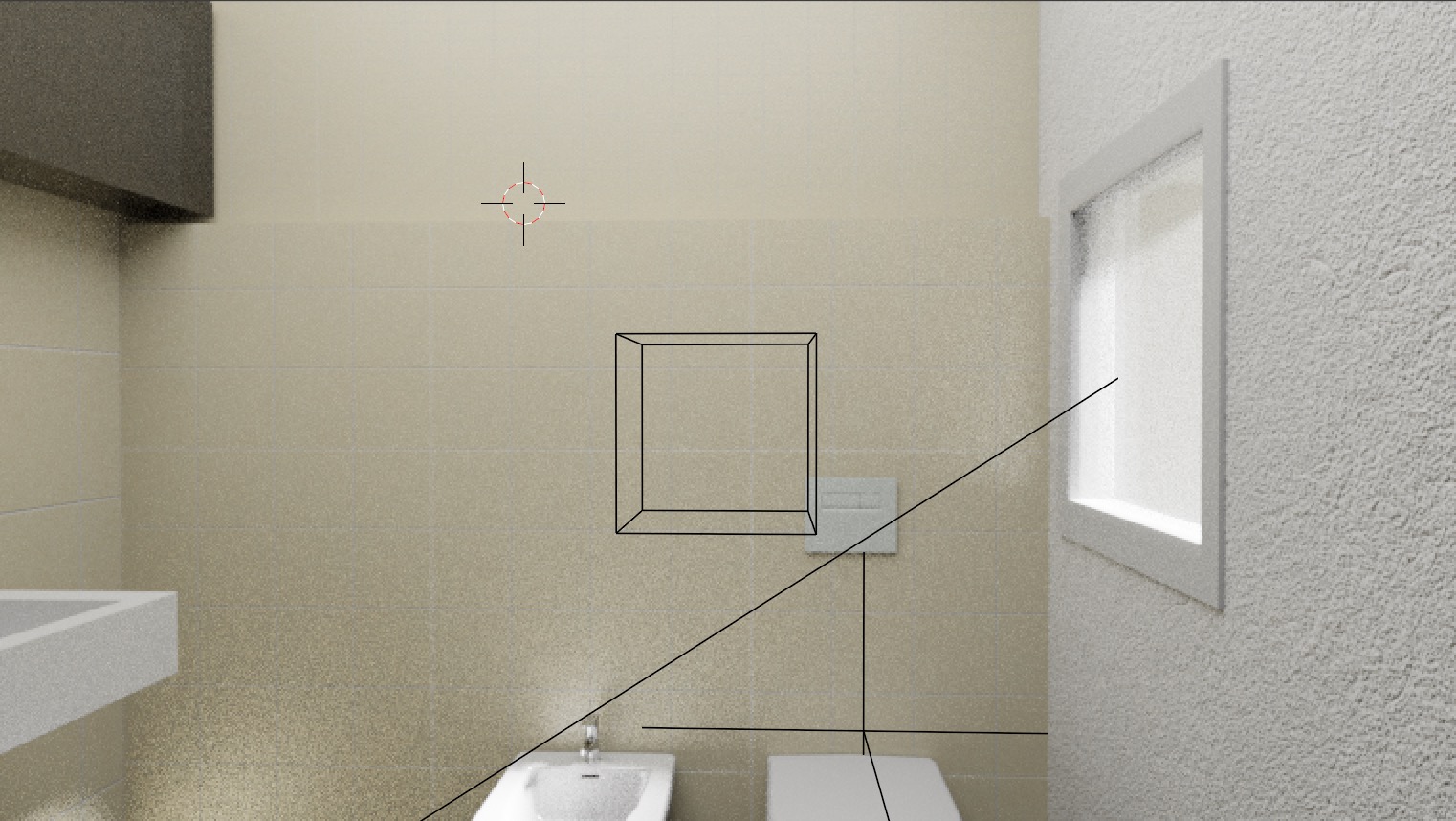 With those lights the render is significantly darker ... that is weird and I don't have an explanation for that, just theory. 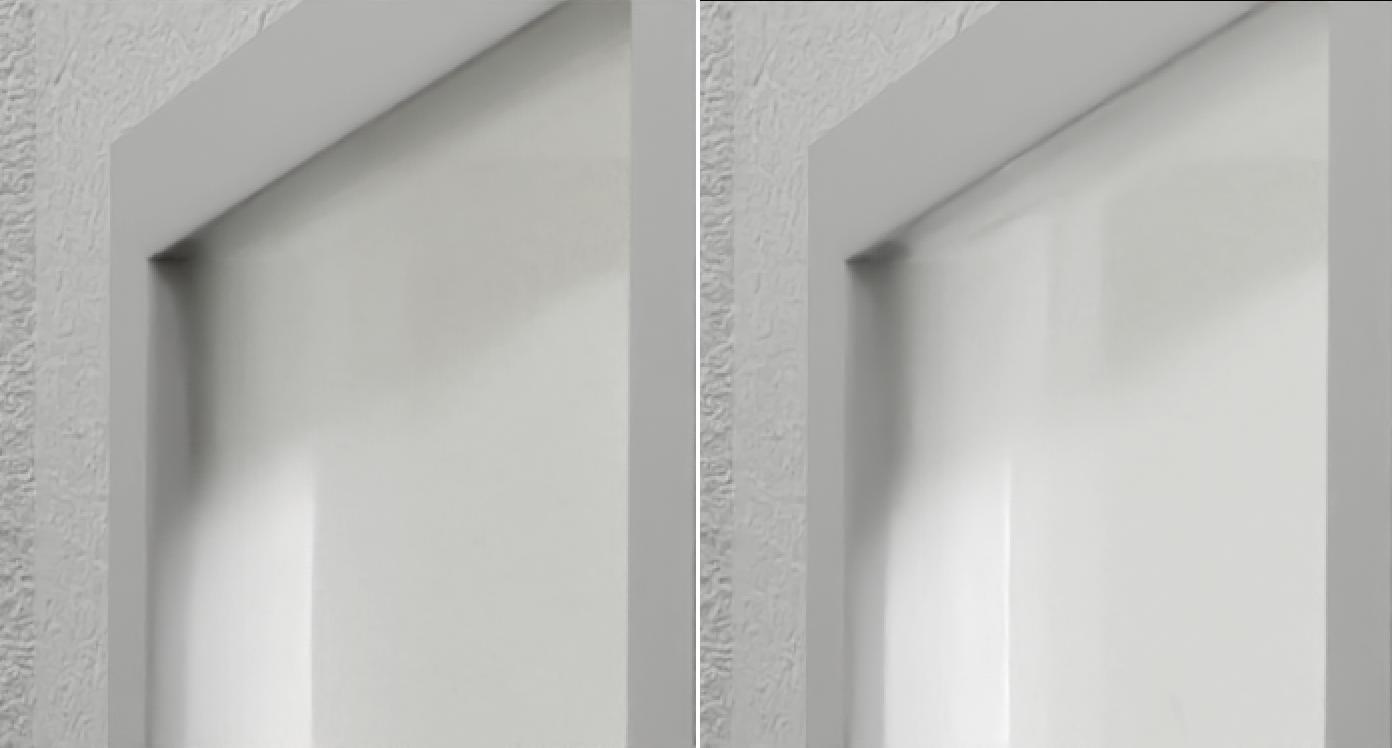 With provided file I didn't get such solid thing for final render with 240 samples. 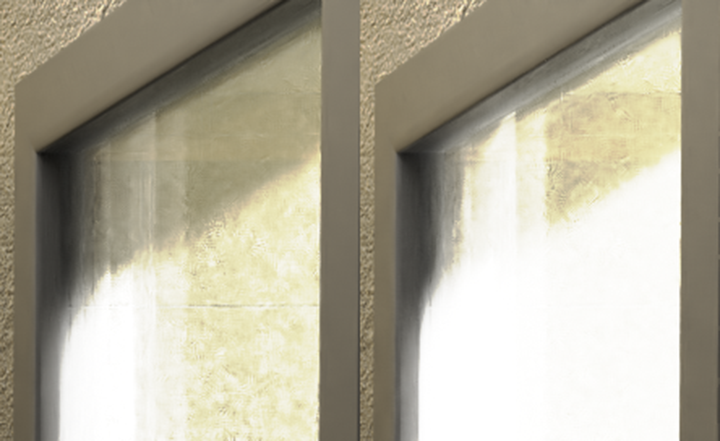 There is a difference in light rays bouncing, so it can be possibly caused by Render Properties > Light Paths > Clamping > Indirect Light. Also you are using Limited GL preset so try to increase Max Bounce for Diffuse to 8. With those changes the render seems to be same brightness also with the two Point Lights. 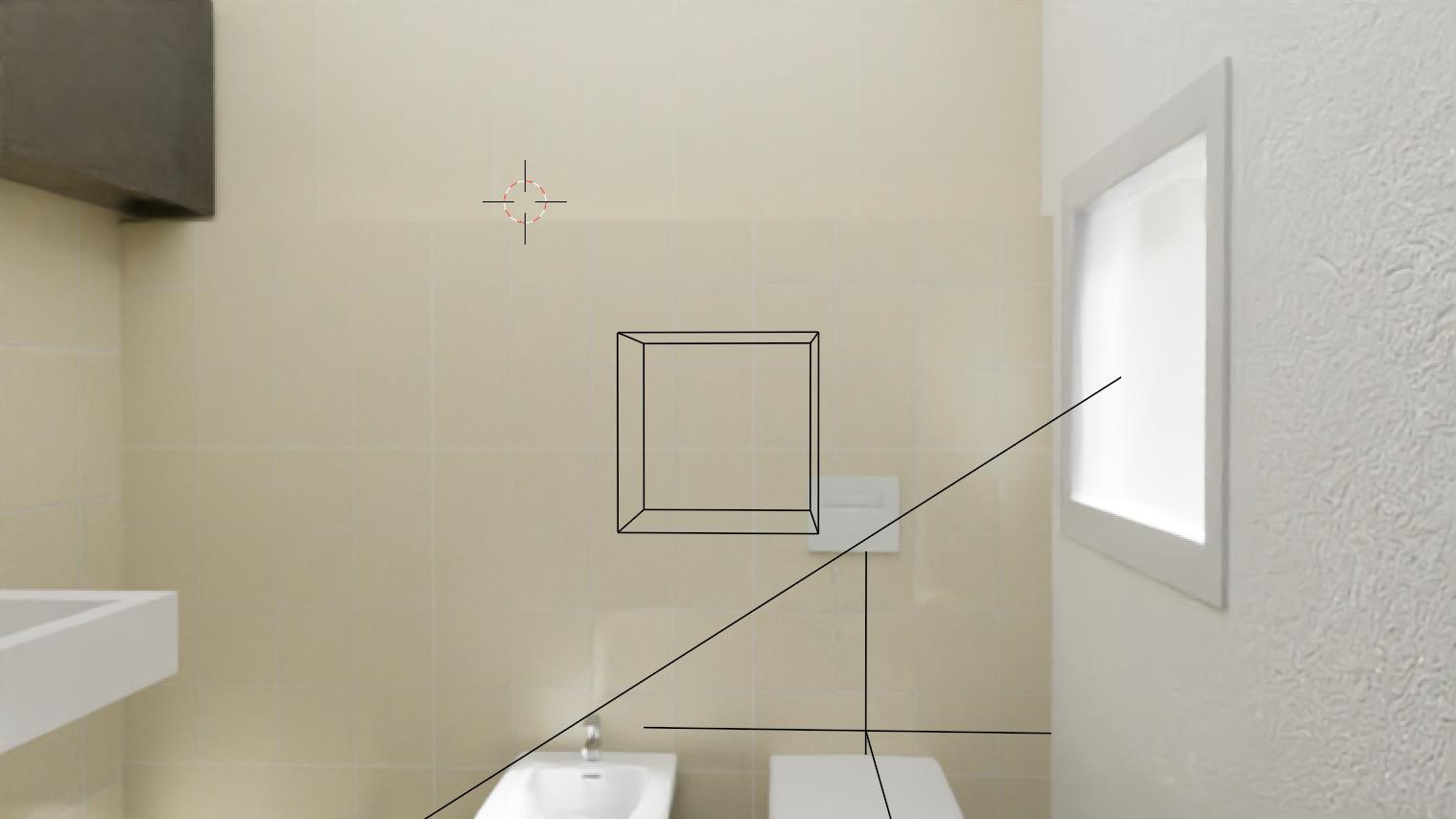 0
Noise on glass in cycles
1
Rendering a dark scene in Blender 2.8 Cycles + glass shader with lettering
2
Is glass in Cycles just broken or am I doing something wrong
0
Light effect on window
0
Glass showing black opaque elliptical reflection