Second material with an emission shader making the scene darker

I have a stripped-down scene with a lamp and a tv screen, each having an Emission shader, I am using Cycles renderer, Blender 2.92, Windows 10.

UPDATE 2: After making several changes to reflect the suggestions form Rich and Martynas it looks better now IMO. (Far from perfect, I admit.) While the scene is now significantly dimmer the light output is more realistic IMO, for such a small lamp and supposedly OLED, and mostly black, screen: 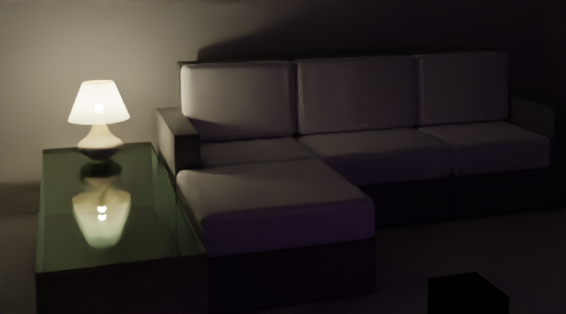 (There is now only a hint of purple tint on the couch from the screen, as it should be. Also the lamp is burning phosphorus no more.)
All changes made are listed in the comment under Martynas' answer.

UPDATE: After sleeping on it, now I think the Clamp of Indirect Light is the key, and I should instead fix the artifacts. (See section "What I tried.")

When the tv screen is not in scene the lamp shines as expected... 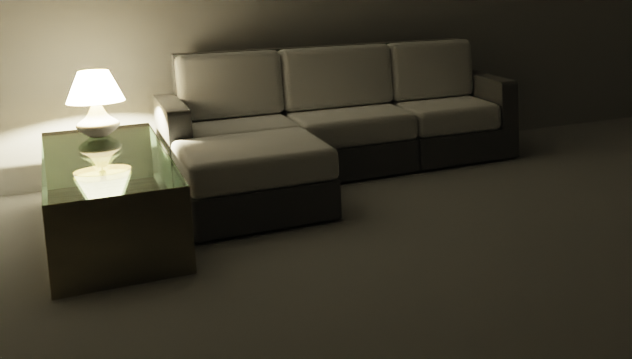 ...when I add the tv the whole scene actually seems dimmer. (See the shadow on the lamp base.) 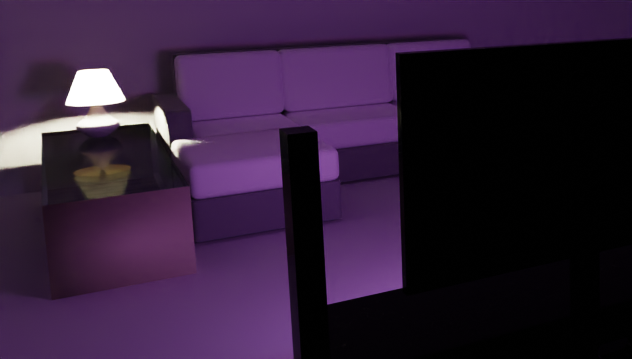 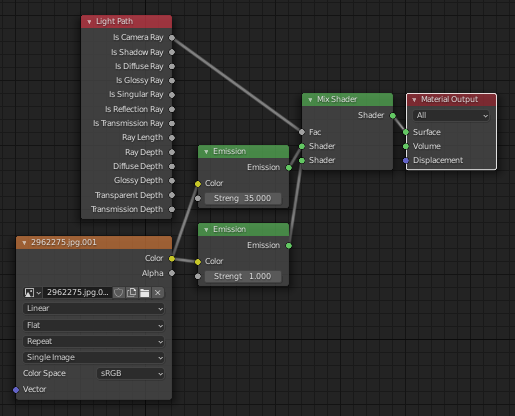 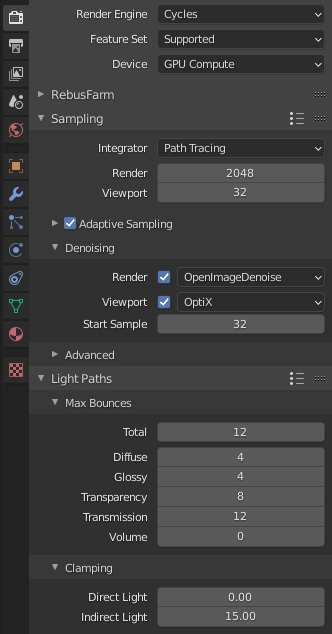 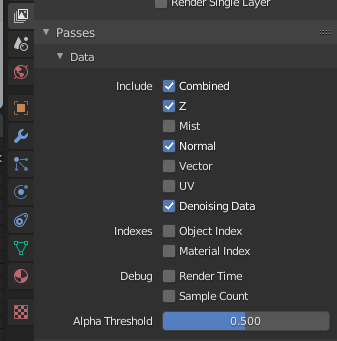 I tried to play around with Clamp for Indirect light, changing it from 15 to 0. The scene actually got brighter, even too bright, but I was getting strange artifacts. (I tried to fight those by changing the Denoiser settings, but achieved nothing.) 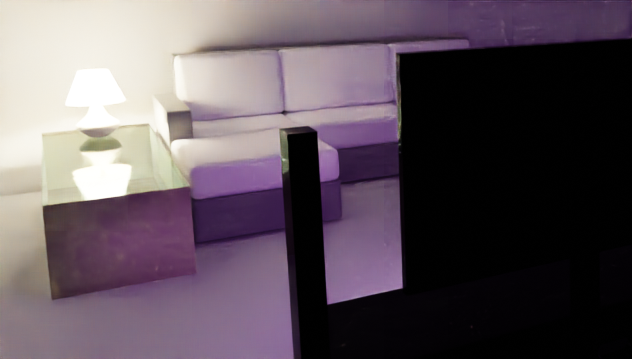 Rendering the scene with CPU only.

Tossing out the Light Path + Mix shader from the screen material. (The hypothesis being that maybe this affects rays emitted by the bulb material.)

Clamping stops light from being brighter. So if you need a light with strength of 10000 and clamp it at 15, you lose most of its effect. Turn off clamping at first, set up lights for the scene and only then check the values in your render by right clicking and dragging on the render result(maybe render a small test area) to adjust your values for the clamping when fireflies become a problem. You should use higher values than the brightest fireflies in your render. The "strange artifacts" have replaced the "strange noise" in previous versions without denoising and simply means you do not have enough samples. Increase the amount of samples. You could also add bigger light sources to your scene to avoid noise/denoising artifacts. It might also make sense to have more max light bounces in an interior scene.

Not the answer you're looking for? Browse other questions tagged emission or ask your own question.