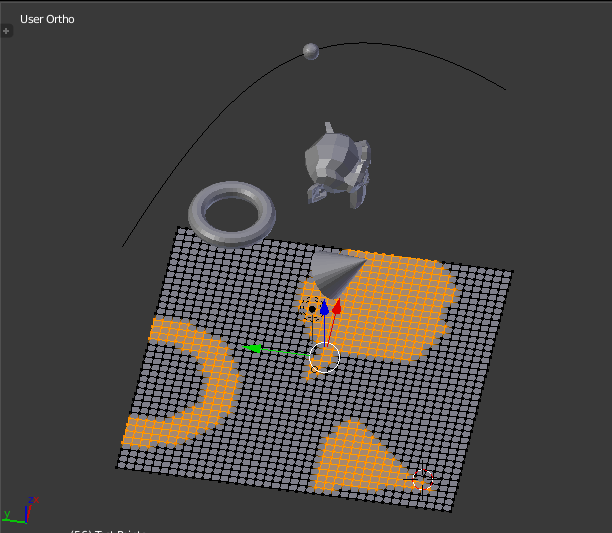 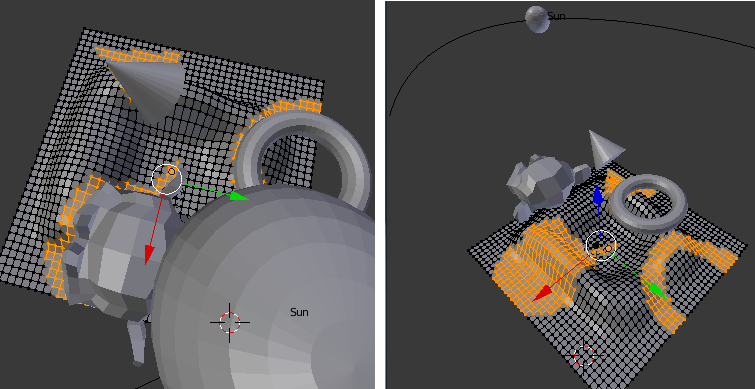 0
Construct a cuboid as a minimum bounding box with native dimensions that work in a mathutils analysis
3
Is it posible to get the coordinates of the shadow from its rendering?

1
Any idea how to get the location and bounds of object in the image?
3
How to access coordinates of Bezier curve control point handles?
8
PythonScript to load data as colored point-cloud
1
How to apply transformations to an object using the world matrix?
6
Finding image coordinates of rendered vertex after refraction, distortion, etc