How do I copy the shape of one object to another?

I have tried to make the "microphone grid", like on this picture: 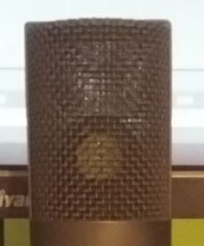 So that array of curves "envelops" the invisible cylinder.

I used several modifiers, such as cast modifier, shrinkwrap, mesh/surface deform but they haven't helped me.

At first, I wanted to use wireframe modifier, but I need the wires overlay each other, so I immediately dismissed this idea. 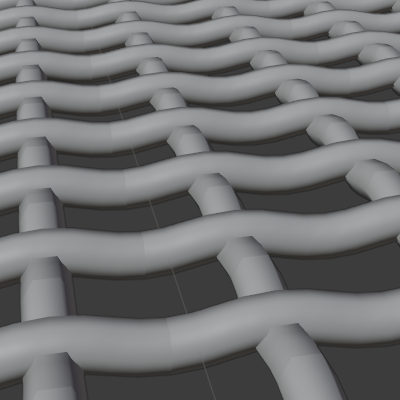 EDIT: Maybe I did something wrong?

Everything was easy. You just have to turn on "tissue" addon, then select pattern you had previously created and choose the mesh to apply the pattern to. Here is great tutorial - Default Cube

Not the answer you're looking for? Browse other questions tagged modifiers objects bezier-curves or ask your own question.