Boolean modifier applying, making holes in one object to connect it later to another /3d printing/

I have a problem with a Boolean modifier. I’m making a board game asset – stables in Blender v.2.82. 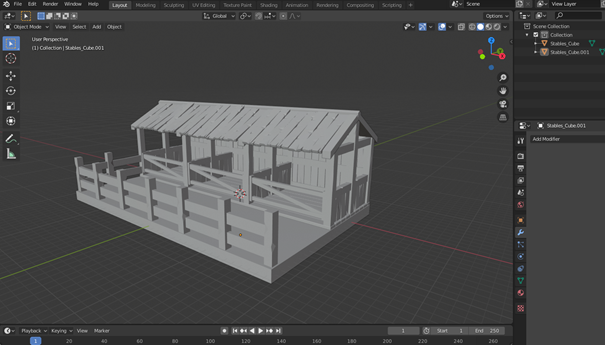 The building is made by two parts – fundament 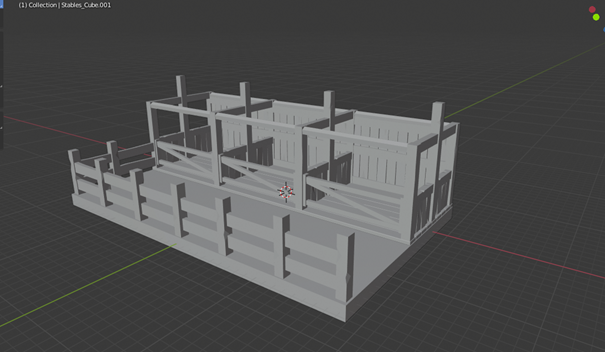 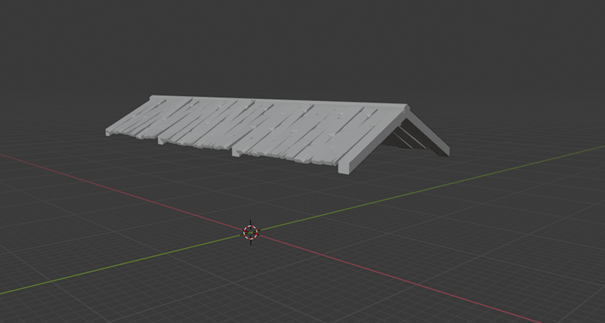 Initially there was one only one object. I found a company to print it, but there were some problems and they suggested me to separate it and print two objects which can be connect after that. I did’t comply that the object enter into each other. 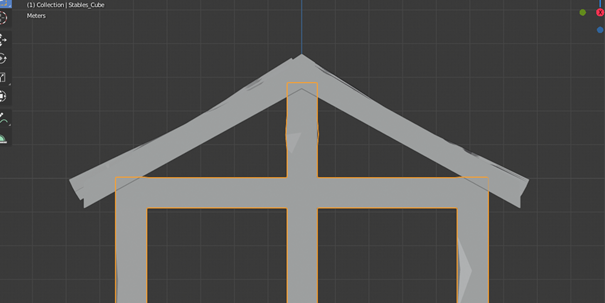 I made some projects so far and when I wanted to connect some objects /or made holes/ used Boolean modifier.
After made the fundament object active went to modifiers chose Boolean. 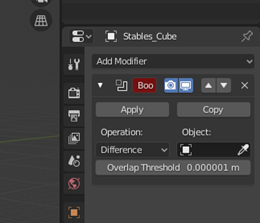 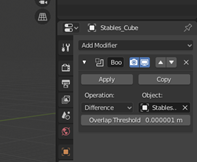 On operation menu choose “Diffrence”, on object menu choose the other element /roof/, hit the apply button and then everything brokes. 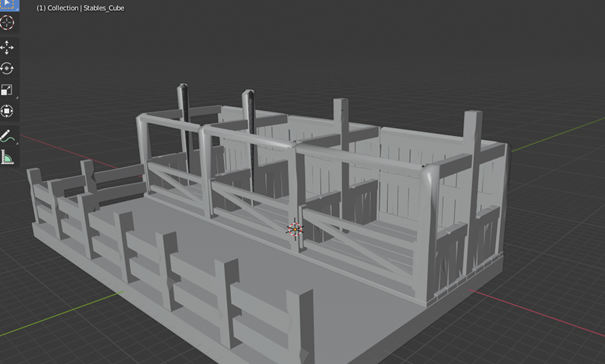 Don’t know how to fix it. I just want to make holes in the roof, so when the two parts are printed I can connect them and make one building. Before using the Boolean modifier recalculated normals, scaled the object. I don’t know what to do. Please help.

Browse other questions tagged modeling modifiers objects 3d-printing or ask your own question.