Is there a way to rotate after applying Separate XYZ?

Apparently you can only rotate and move across the axis that is separated (for example [see image]: rotating the X axis and Y axis after having Z axis separated will result in having the Z axis move up and down instead of rotating the Y and X). Is there a way to rotate the those axes? 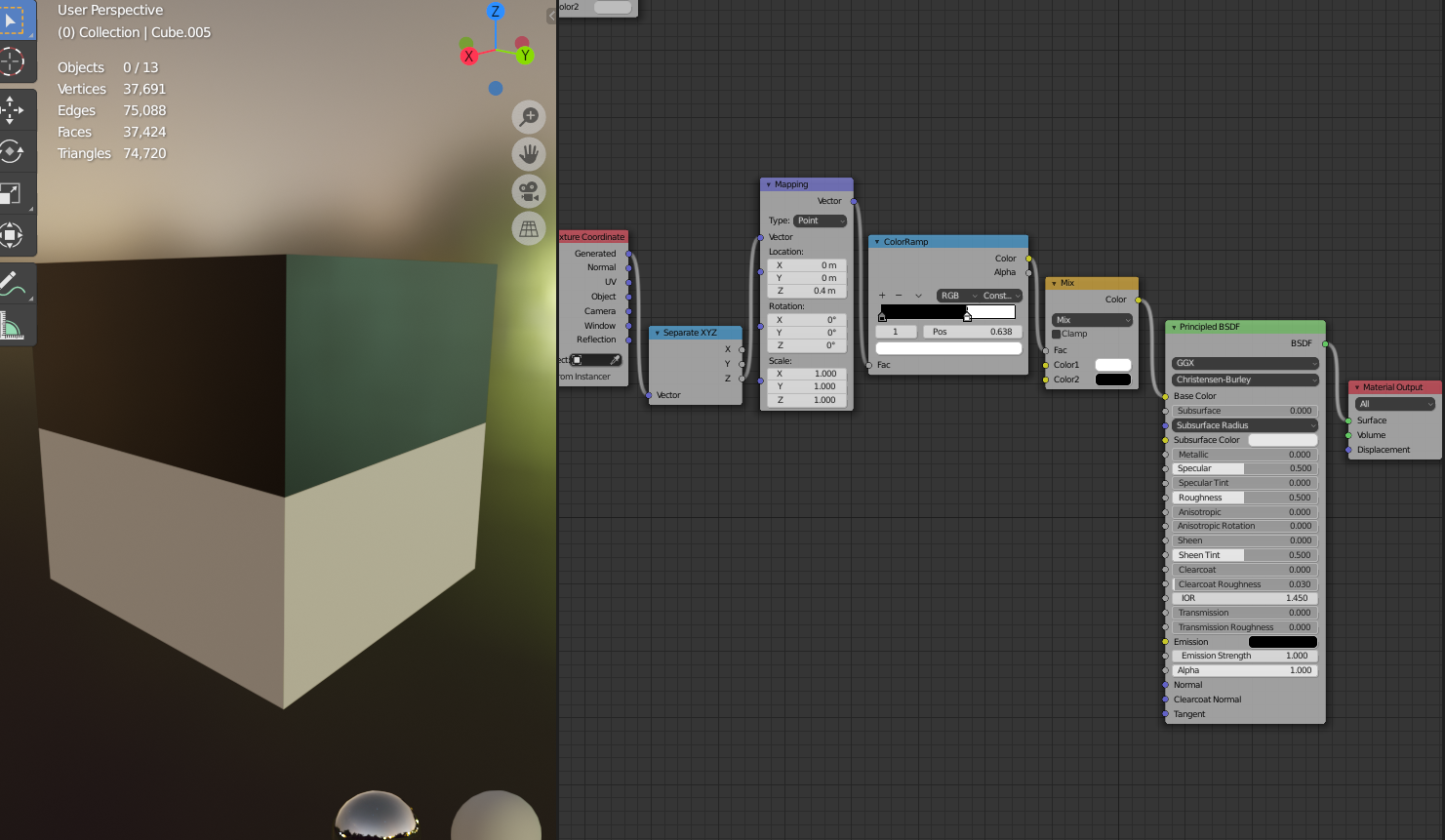 You can put another mapping node before the separation, and that will allow you to perform rotations: 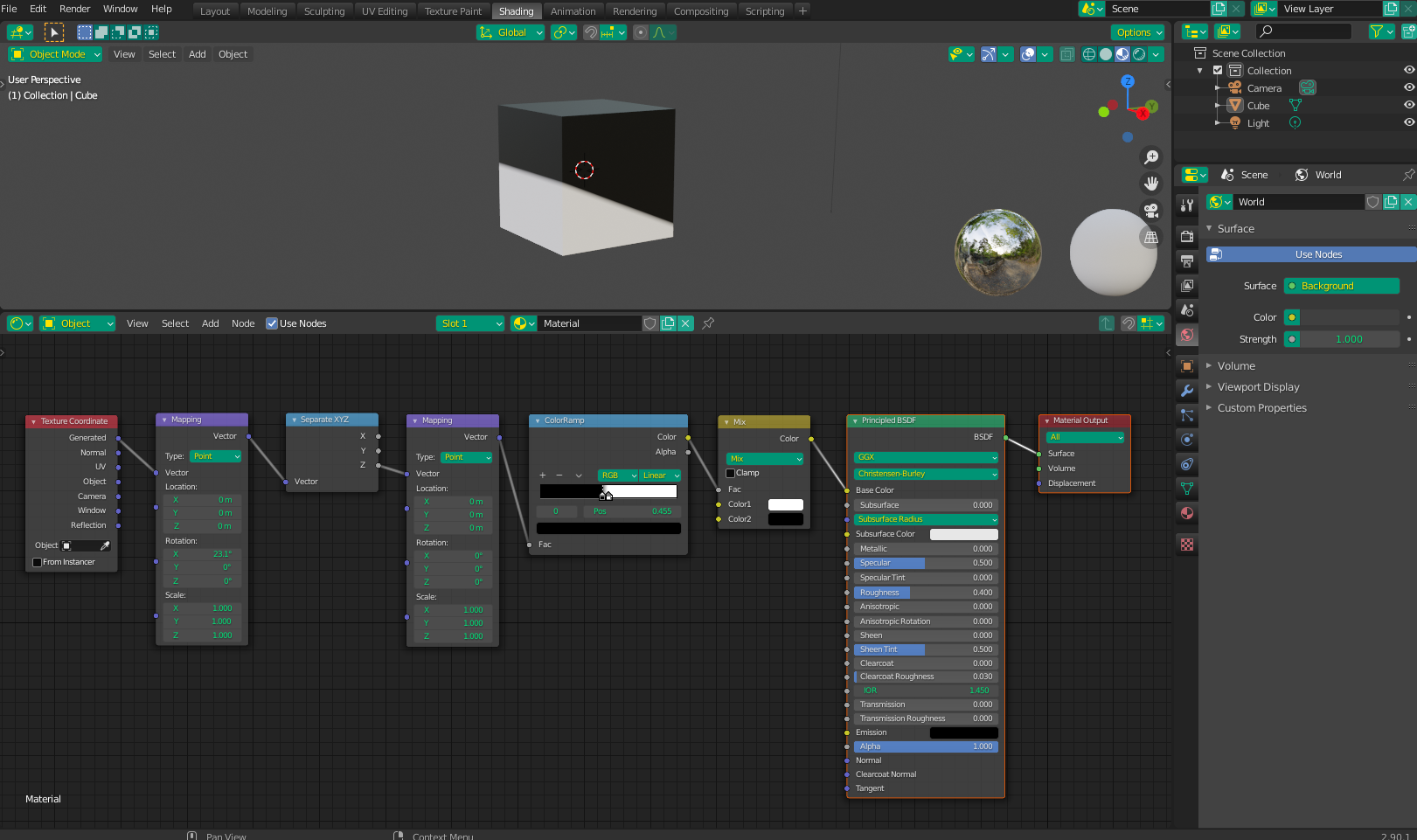 Not the answer you're looking for? Browse other questions tagged axis or ask your own question.

1
Bone rotation behaviour based on hierarchy of individual bone axis like Maya
1
KEY MAPPING (v2.8) ~ Is there any way to remap the Y axis hotkey to `C` for a more practical use?
0
Blender make driver use local bone axis
2
Bezier curve taper on independent axes?
2
Understanding axis locking and local coordinate systems