Edit: screenshot and file below

Update: torus (the emitter) particles show up just if I convert the cone (the other emitter) in the modifier tab {which automatically converts also the torus}.

I have a sphere and I applied to it hair particle system with two emitters:

Anyone who knows why?

With the cone converted:

if you choose "render as object" -> and choose "cube" as object, your hairs will be shown as that object, as cube. So it works as it should be. 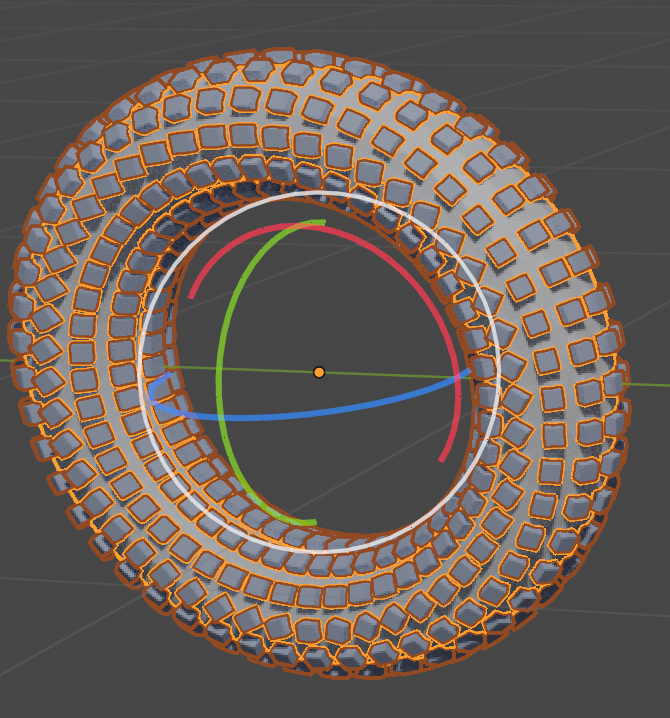