Exact same mesh and UV's, one scaled minus one, and UV's started to strecth

I'm a beginner 3D modeller, and I have been having issues with my recent work. I'm not exactly sure if the issue caused after I scaled it. I've been working on this project for quite some time and noticed the problem after texturing. I was making stairs for a tower, since stairs are mostly repetitive I was continuously duplicating, flipping etc.

So the ones I scaled -1 in X axis appear stretched like this. Their tangents and binormals appear different in unreal engine too. 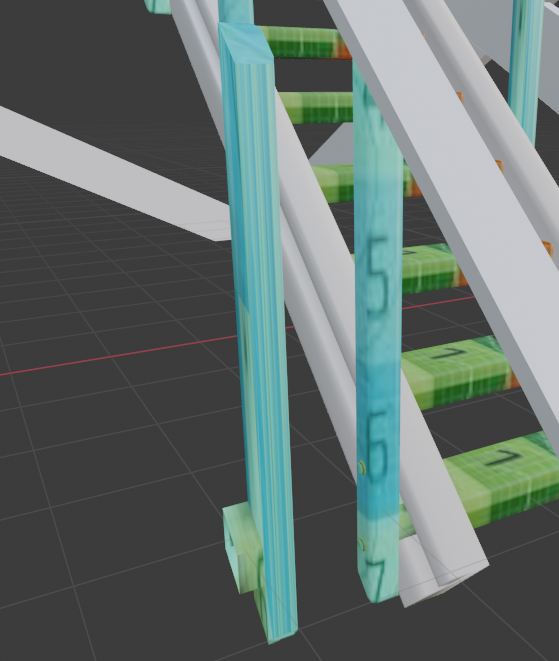 And Blender's angle based stretching overlay looks like this. (Normally they are overlapping. One in the left is working correctly, right one is stretching.) 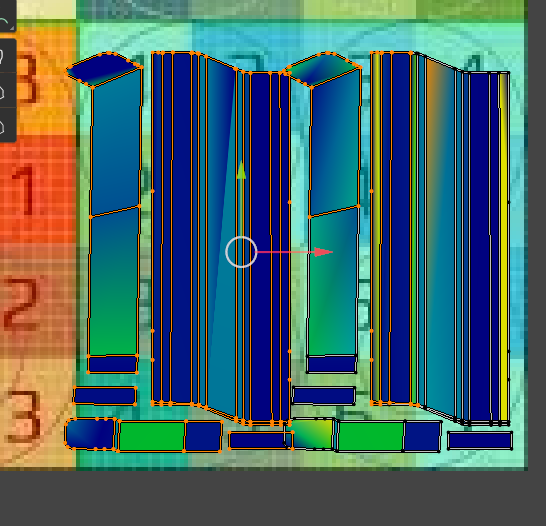 Edit: I just checked if they are identical with overlapping both and adding boolean modifier. Although they look quite similar they aren't %100 identical. Probably at some point I messed up. Although I would still love to know how I could solve an issue like this without just going back and start replicating again.

Browse other questions tagged texturing uv uv-image-editor or ask your own question.

3
Quickly Copy UV's from one face to another
0
UV's not the same in substance painter
0
How can I fix this normal map shading issue?
0
UV's and Normals