How to deform and fit an array along multiple separate curves without going one by one?

I have generated a series of Bezier curves using animation nodes and would now like to array a rope object that I have made along each curve. I know that I could do this manually by copying the object each time, applying an array modifier, eye dropping the curve for curve fit and then applying a curve modifier and eye dropping the curve again. But for over 200 curves this would drive me crazy! Is there a way to speed up this process, without using scripts ideally? Thanks! Rowan 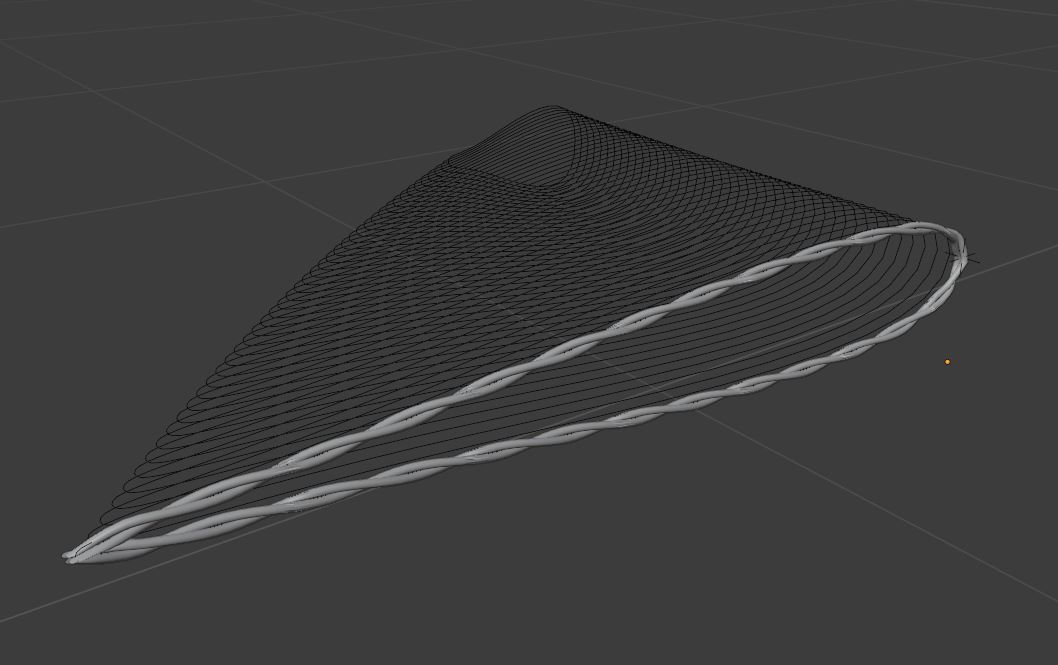 2
Mesh Array Modifier with Fit Curve modifier strings objects through center, not origin
0
Distorted mesh when I use a bevel object on Nurbs curve vs. Bezier curve
1
Assigning Array and Curve for a large number of curves
6
Is there a way to array an object along multiple curves without having to duplicate the object for each curve
6
Erratic "railway" in Blender
1
Trying to make a rope wrap around a pole using Bezier Curve + Array