Why is this object reflective only in Blender?

I'm having some trouble with a material.

While my project was created with an OpenGL normal map format, the export setting I used in Substance Painter was a DirectX-centric template. I've since made several manual edits to my texture maps in Photoshop. I've fixed this by inverting the green channel on the normal map using an RGB curve node in Blender. 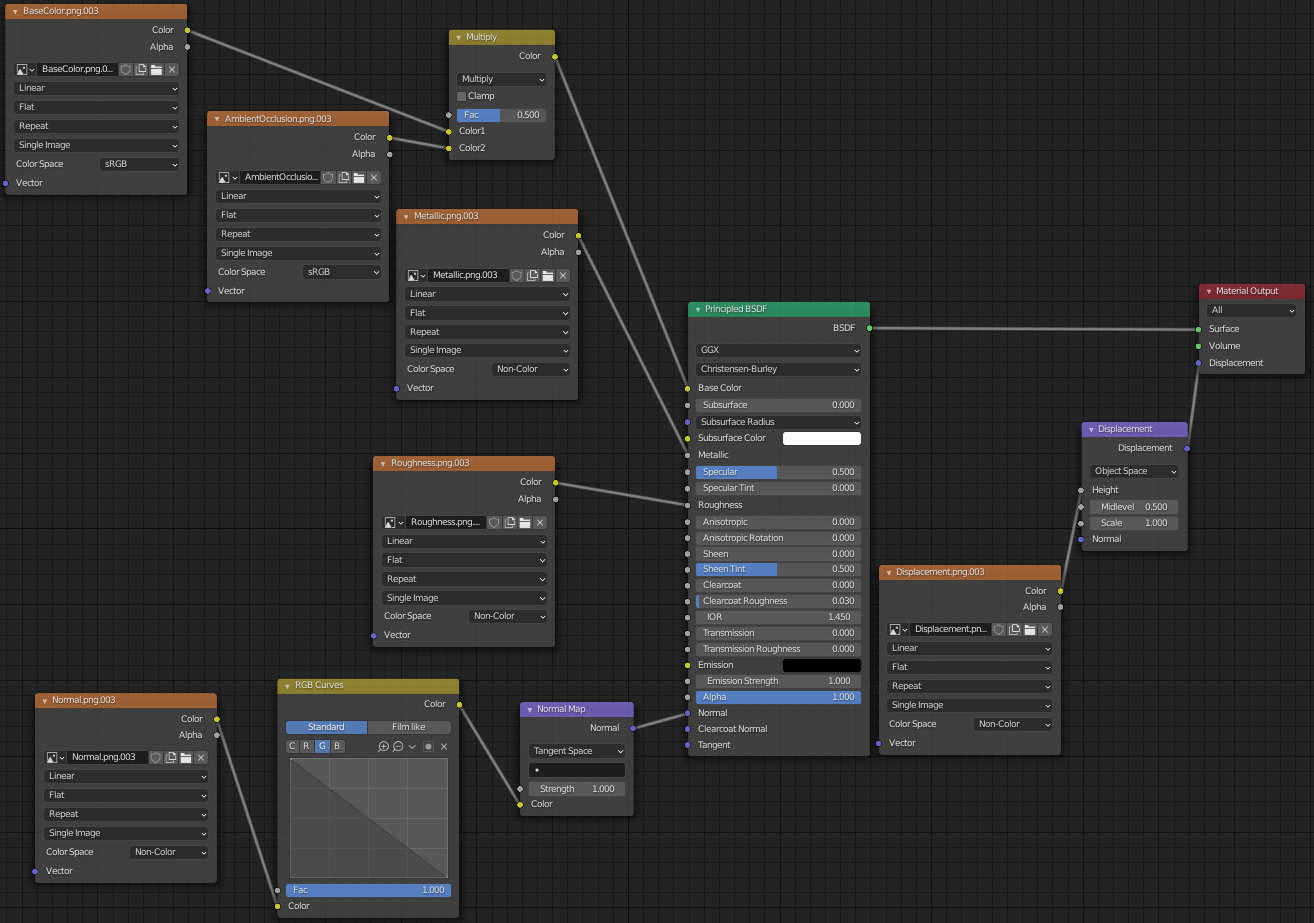 Unfortunately, the problem persists. The model appears to have a certain shininess to it. This is only apparent in Blender, and not Substance Painter or Sketchfab.

I've tried changing the normal map node from tangent space to object space, but that only seemed to have amplified the issue.

Does anyone know what's causing this? Thanks in advance!

Update: This doesn't appear to be an issue with the normal map, as it still happens even without anything plugged into the "Normal" part of the Principled BSDF node.

When I switch over to Cycles and change to rendered view, it works as it should, albeit appearing a bit more sharp. 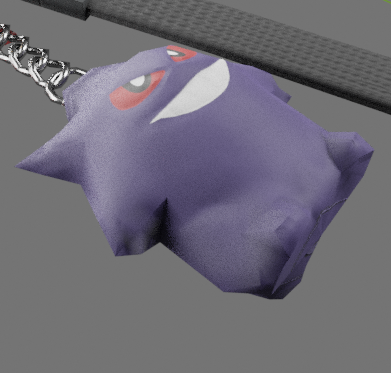 Try converting your Normal Map using the method below, as opposed to using RGB Curves. As far as I know, this is the preferred method to do DX to OpenGL conversion. If it doesn't work, let me know and I'll delete this answer: 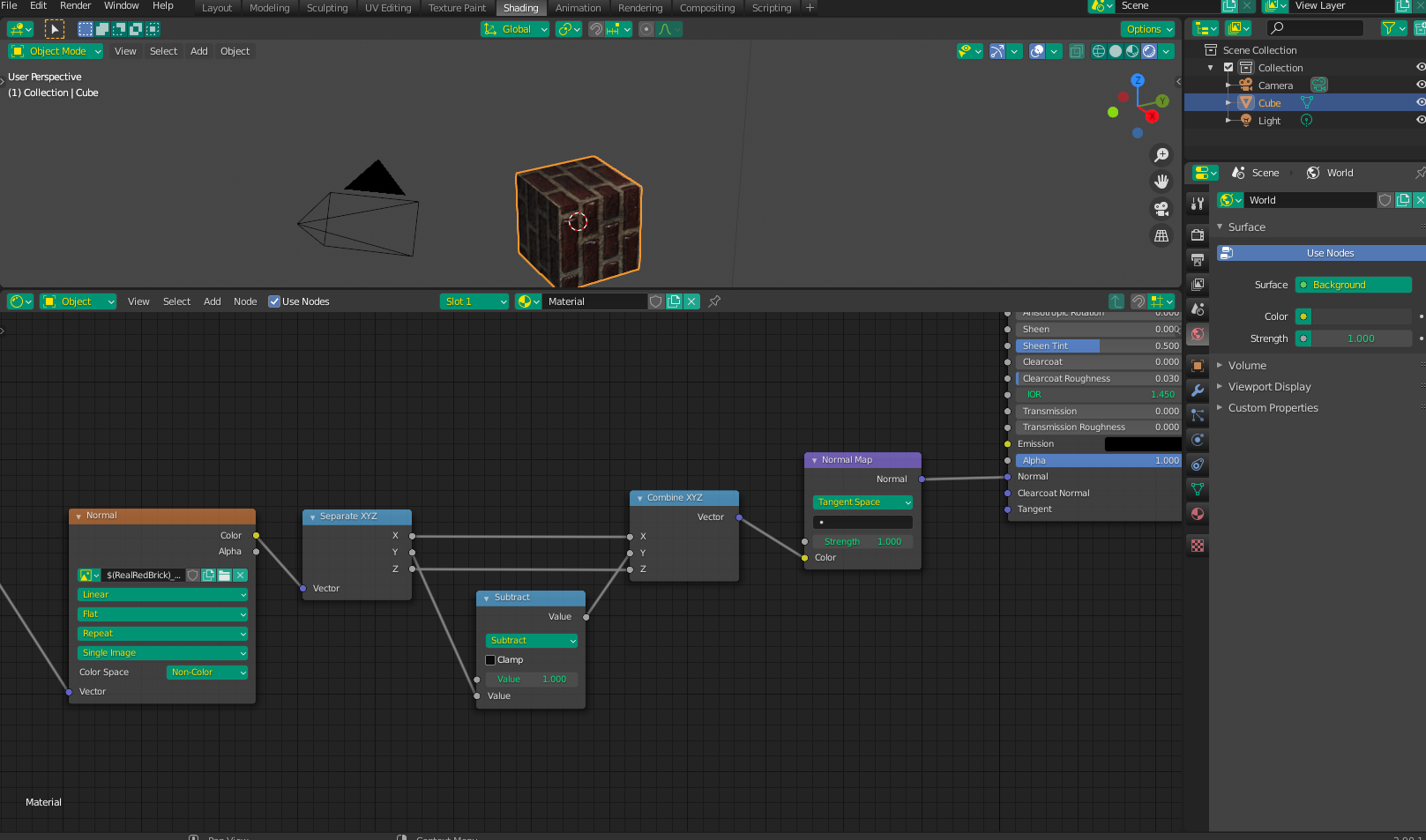 This is because of normals being too strong (I have thought it was reflection before too). Turn down the displacement node to about 0.1, or change to Cycles render and set the material displacement method from "bump mapping" to "displace" to see how strong it is working.

Check for custom normals data and clear it..

Not the answer you're looking for? Browse other questions tagged materials nodes or ask your own question.

33
Make a gold reflective object
1
Material question - how to make this reflective?
0
Blender screwing up normal maps from Substance Painter?
3
Normal Map Problem (Inverting Color?)
1
Bad reflections on some faces in blender, good on substance painter
3
How do you bake out a world space/position normal maps?