Notice: After all of the awesome advice given here, I ended up creating a node group that clones 3DS Max's falloff map (for the most part). Feel free to download in my latest answer to this question.

In 3DS Max and VRay, I can create a "Falloff" map. Here is a description from the docs:

I'm not sure at all how to implement this in Blender - I am not a node wizard. but it's extremely valuable when creating materials for fabrics and textiles. Intuition tells me someone has managed to implement this already. 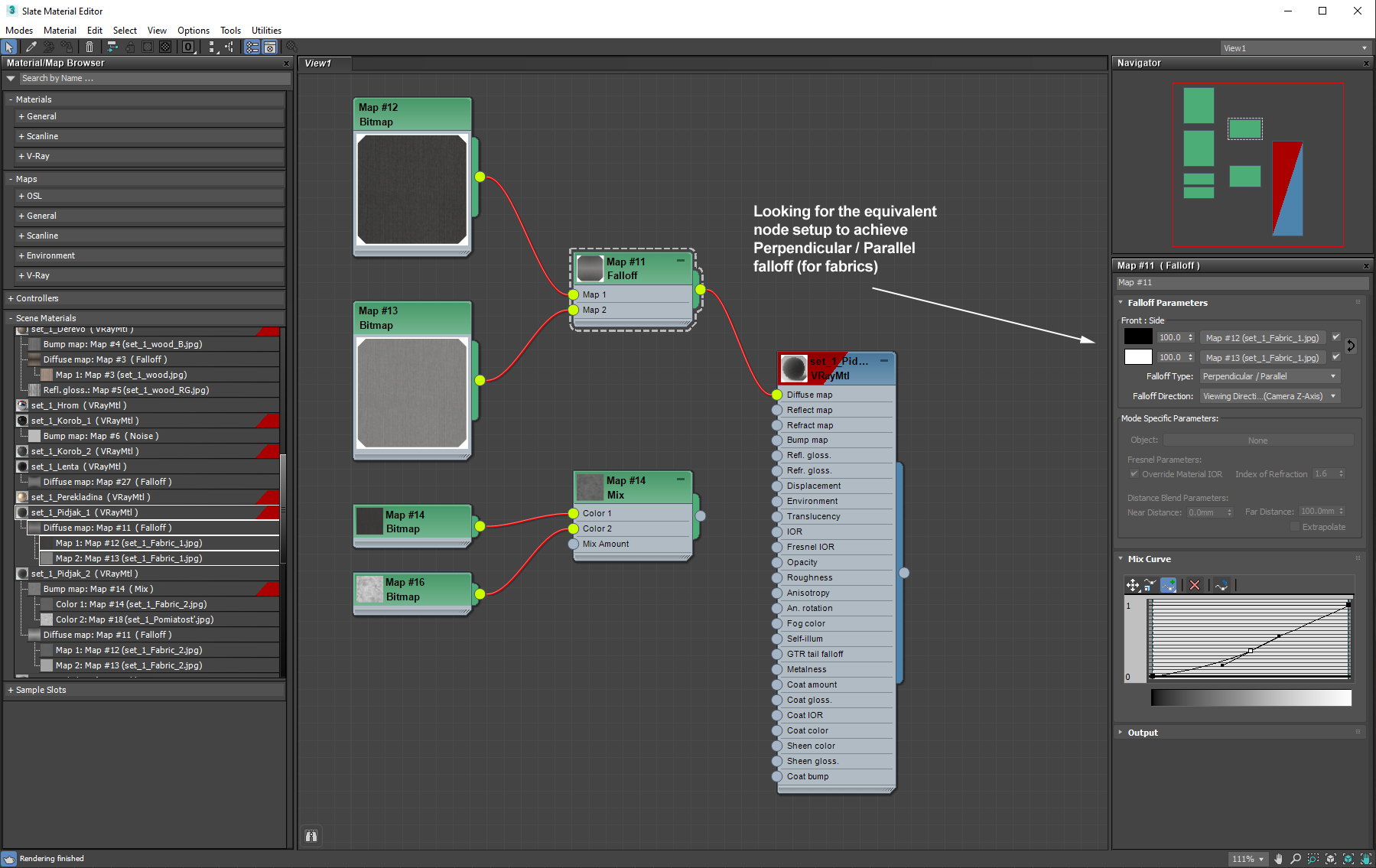 Edit: I just created a couple of images that show this map in action when rendering clothing / textiles. I would recommend opening both images in to tabs and then quickly cycling between them to see the change. 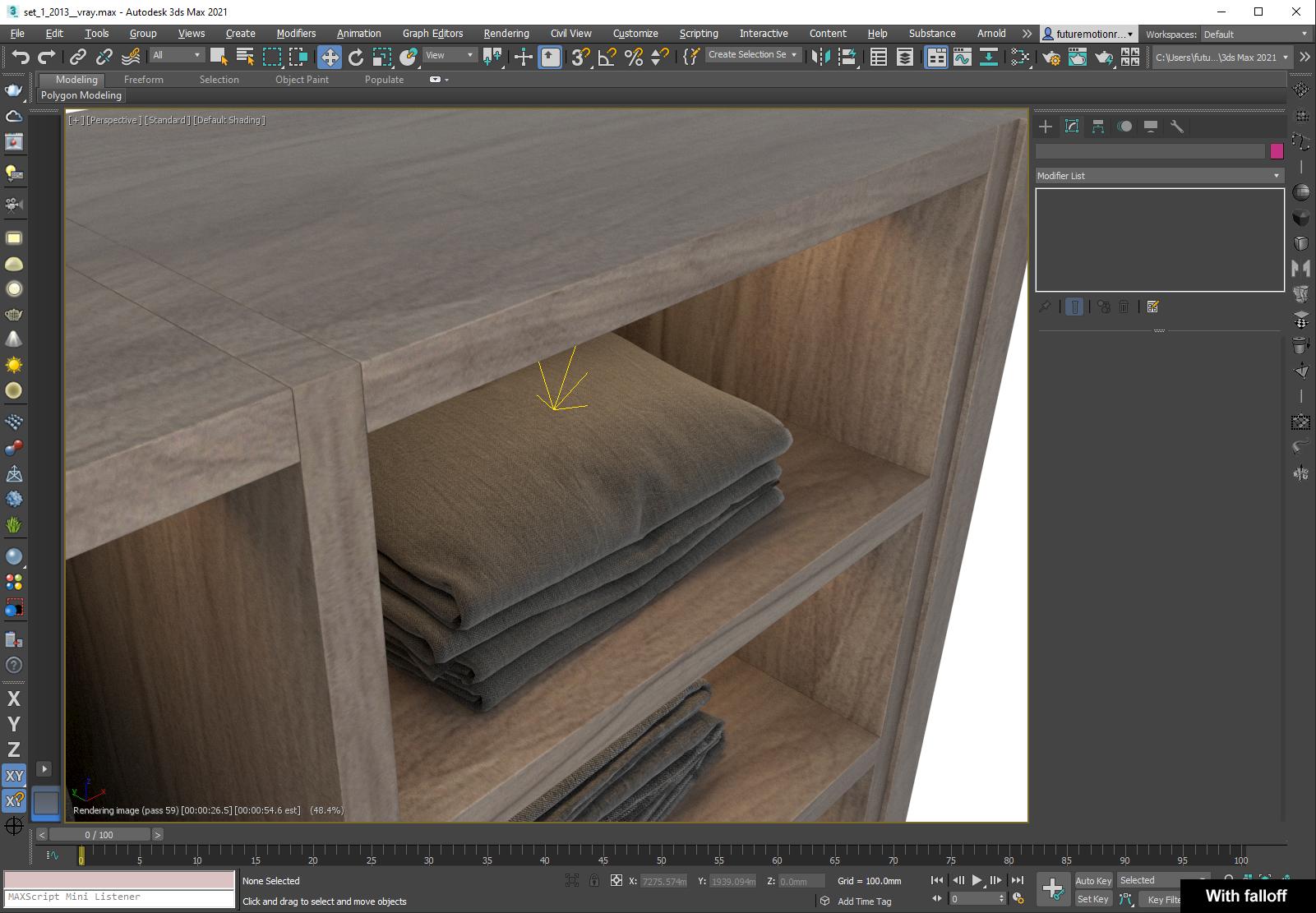 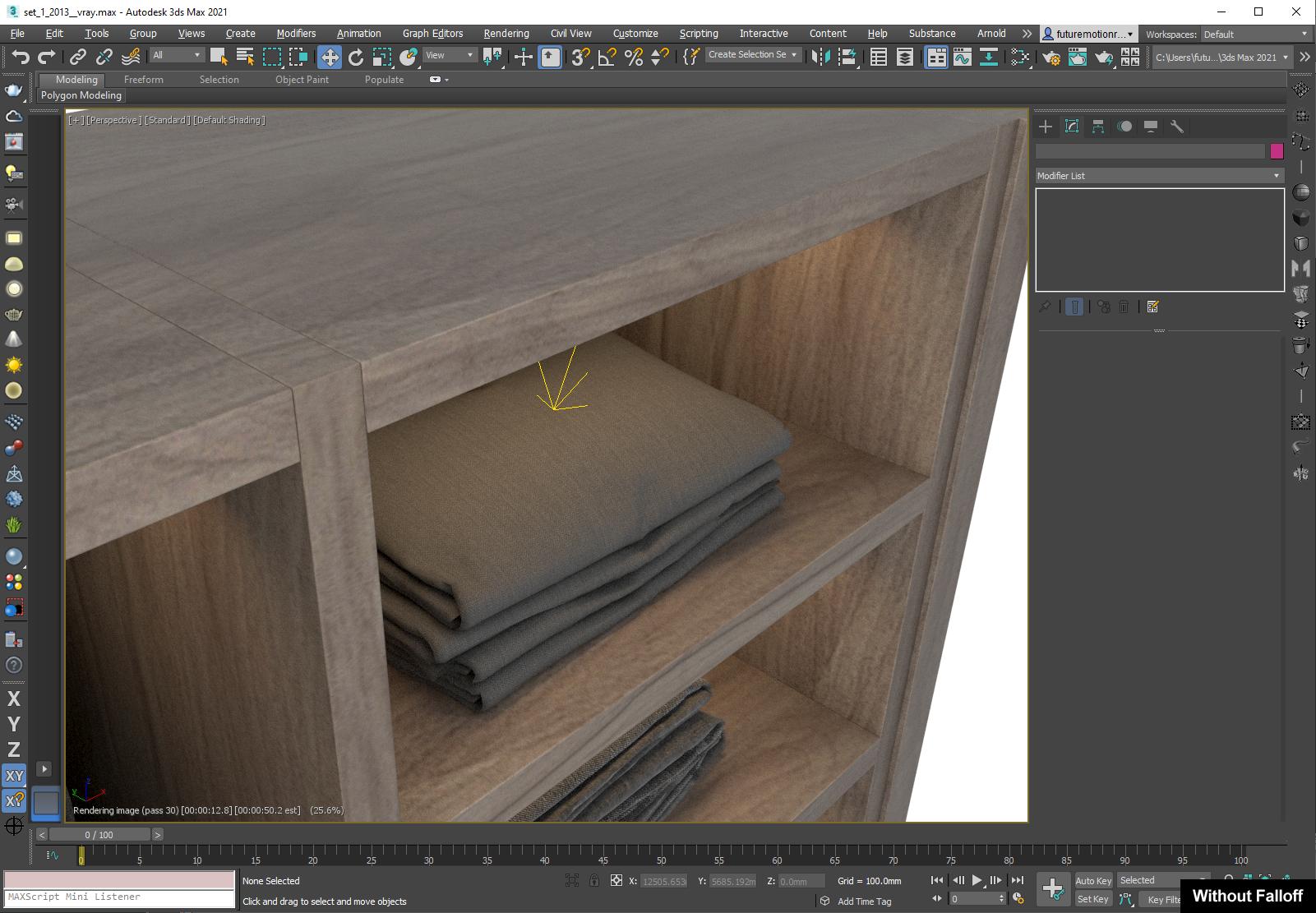 Going to add an edit here. Here are the things I have tried so-far without much luck: 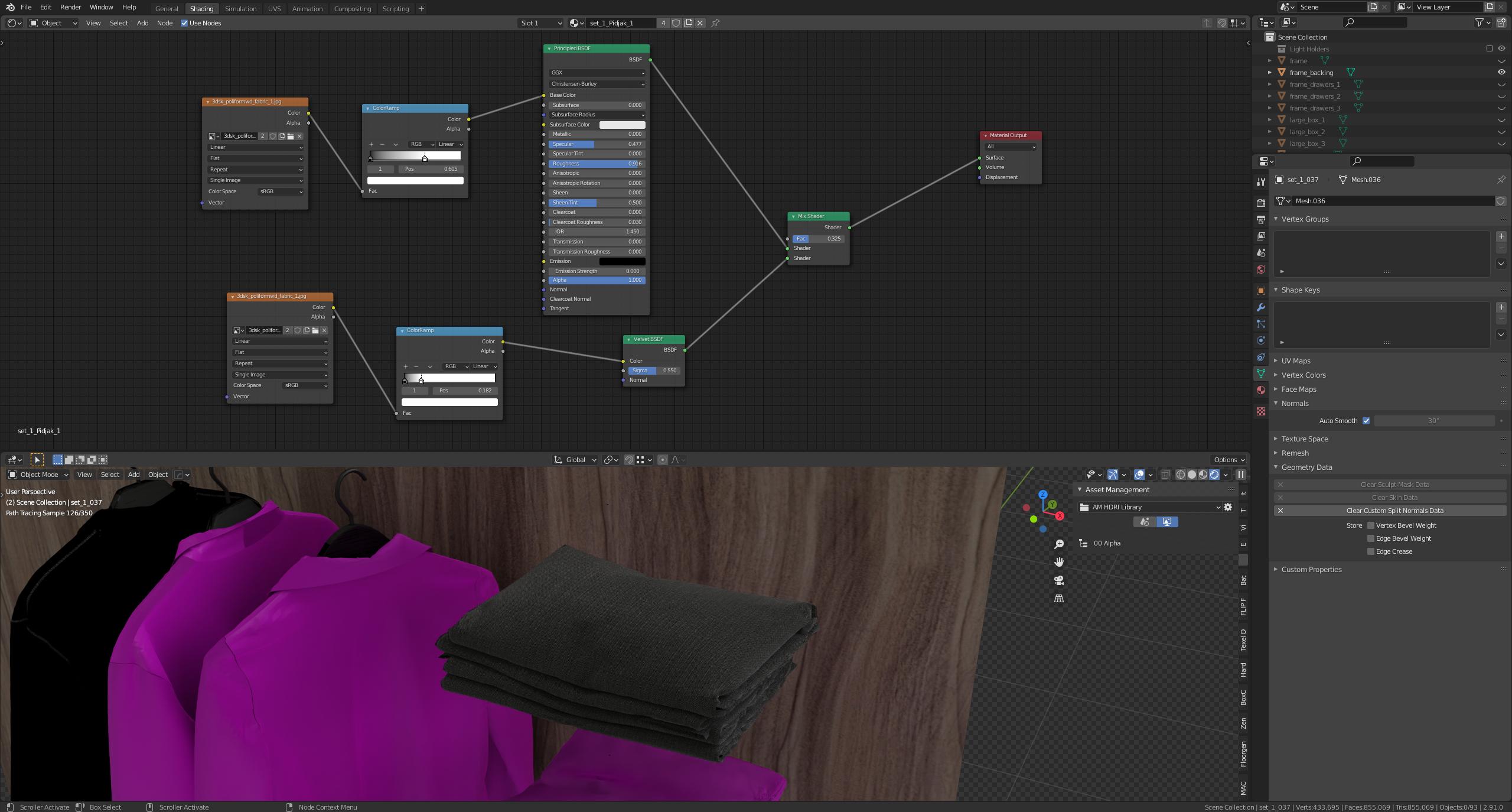 Can someone point me to a working/better implementation or substitute for this behavior?

Really appreciate any help at all.

What you're describing sounds like the dot product of the incoming vector and the normal vector. Probably, clamped: 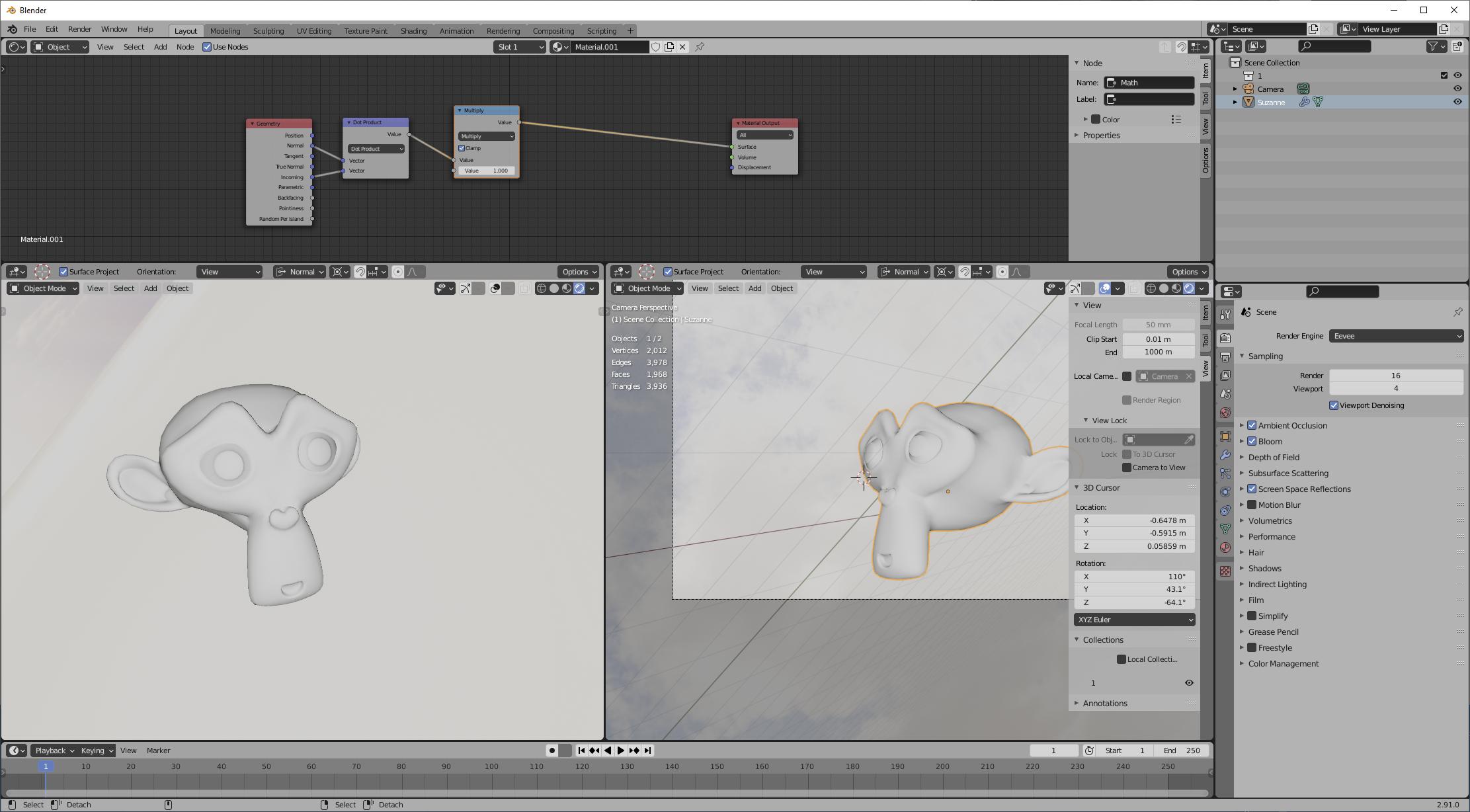 If I've misunderstood what "point outward" means, you may want to multiply the dot product by -1.0 instead of 1.0.

Use of the incoming vector might not be appropriate for Cycles-- some variation of the view vector (from camera data) might be appropriate instead, although I can't figure out what space that vector is in; or, you might just do it for camera rays only. Remember, incoming vector can be incoming from camera, or incoming from reflection or refraction or anything else, given Cycles bounces. 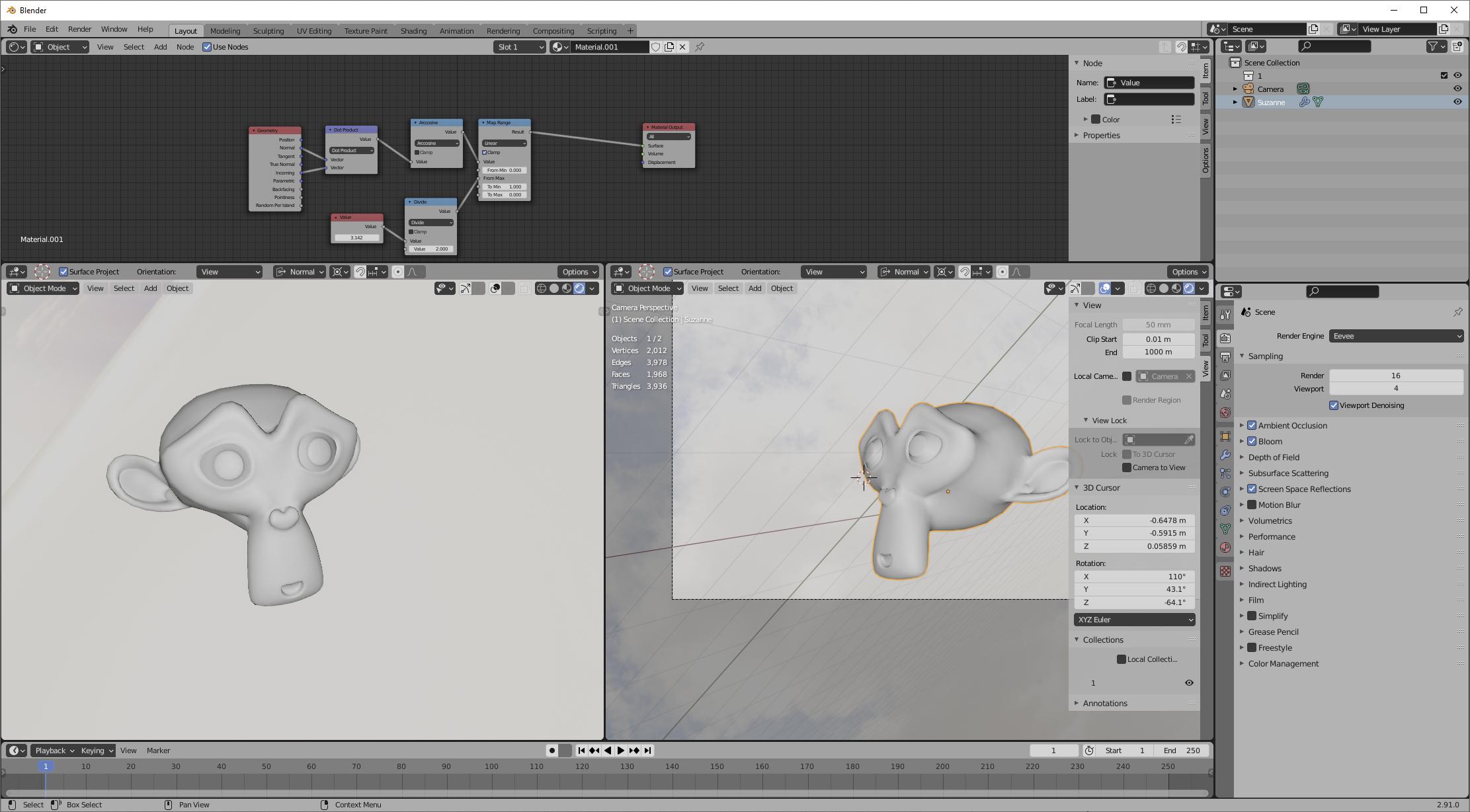 Which requires a bit of remapping to pi-based stuff. Both of these examples are black where the normal is perpendicular to incoming and white where it is parallel with incoming; the difference is how they interpolate between those two colors.

This effect is built into the Principled BSDF node and can be controlled via the Sheen parameter.

Here is a cloth object without sheen, with sheen set to 2, and with sheen tint set to 1 respectively. 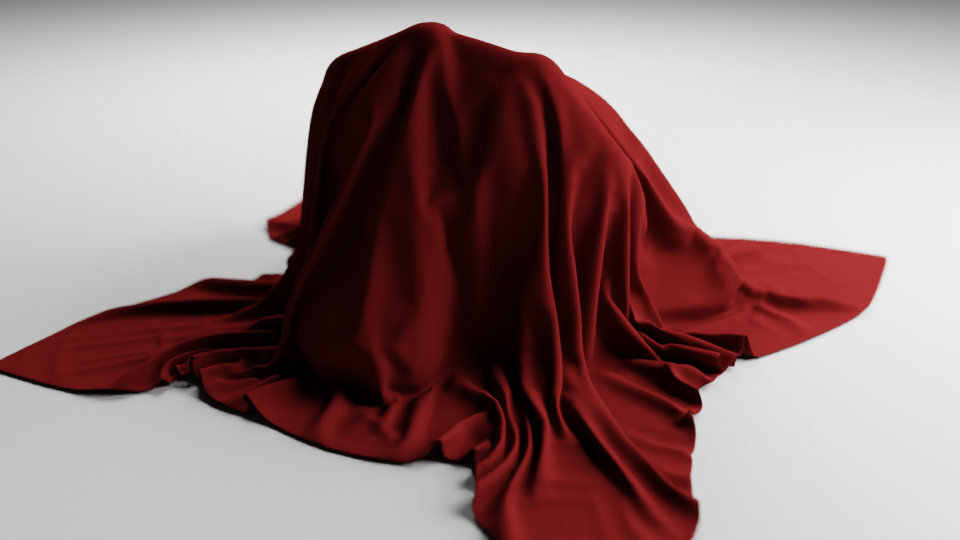 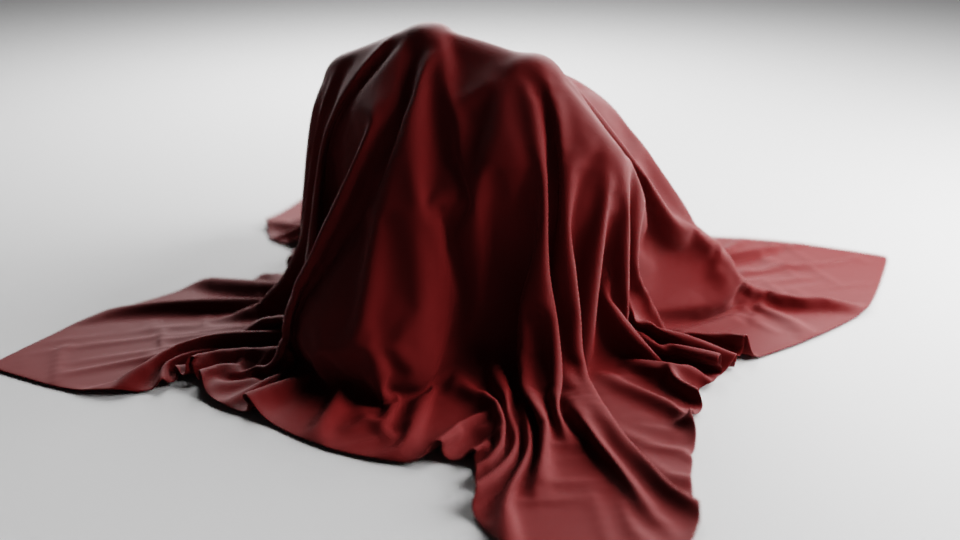 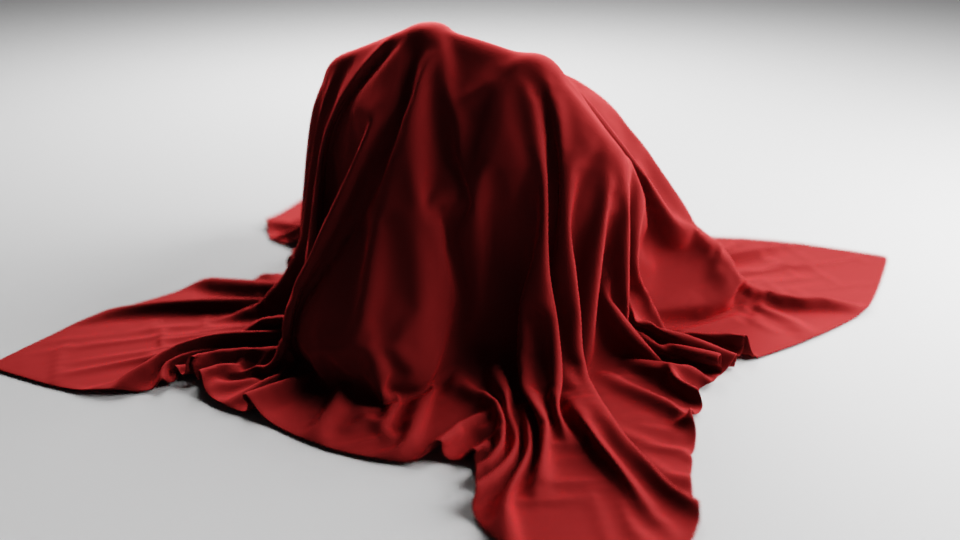 So I took it upon myself today to create a flexible clone of 3DS Max's falloff map after reading all of the helpful replies to this thread. I came up with a pretty good node group that I'm quite happy with.

It's very simple, but there is a lot of flexibility with regards to how you can control the intensity and "look" of the falloff. You can dial in extremes as well as very subtle effects. 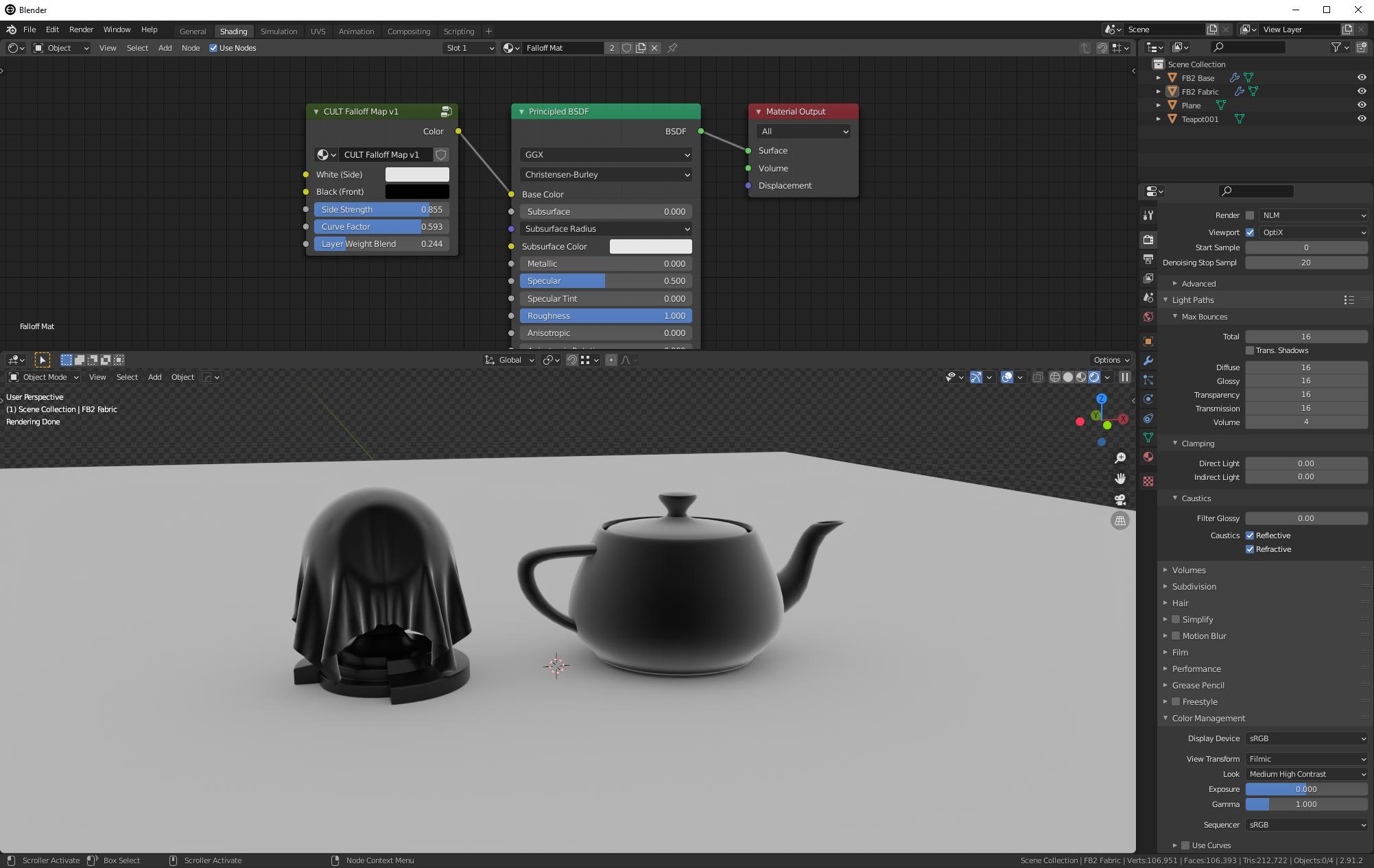 Like in 3DS Max, you can mix textures/maps by populating the side and front color inputs.

Hope this helps someone.

Not the answer you're looking for? Browse other questions tagged materials node-editor or ask your own question.