What would be the best way(s) to reproduce this ´wireframe mesh´ (see picture below) without having a ridiculous amount of vertices if possible?

I recently stumbled upon Vitaly Bulgarov's works and he did some mechs/robots with wireframes limbs (not sure about the name actually) like this one : 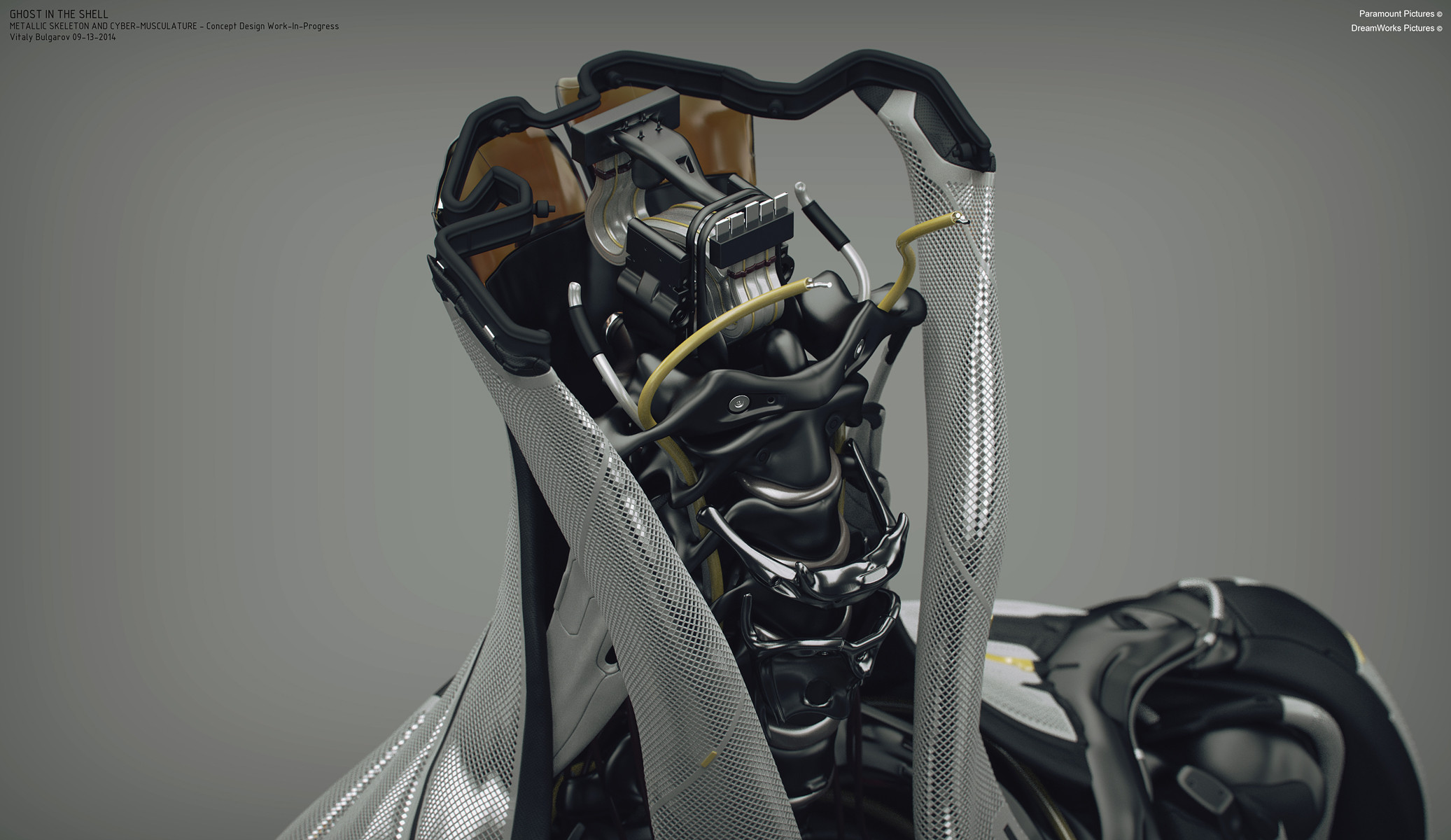 If you watch carefully, in the picture, the holes are not circular (which could be achieved by simply using the subsurf and doing inset > delete face so all holes are circles, though it also requires a lot of vertices), but here they are squary.

The biggest issue that I have is that the wireframe modifier gives very sharp/ugly geometry which I would like to avoid.

If you still want to stick with real geometry ... in this example: 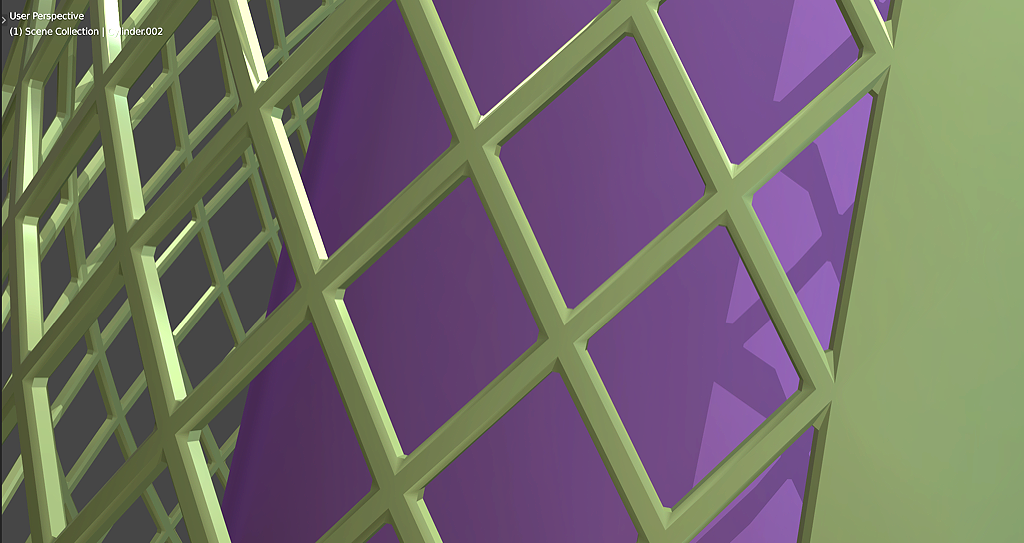 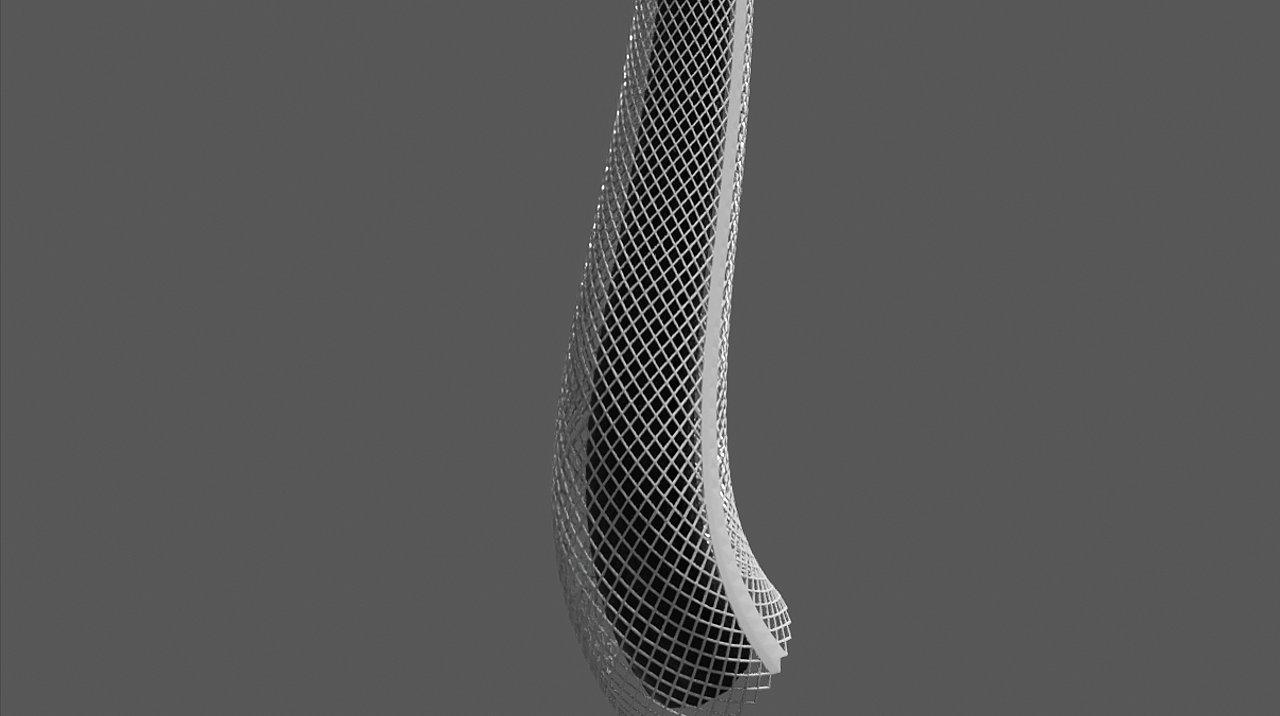 Sure in case of your example you would have to apply Array and there is nothing more you can save on poly-count. So if you are looking for something more lighter shader is your way.

What about procedural texturing? I'd think this could be achieved quite quickly with a checkerboard texture node, a mix shader node, and a transparent shader node. When things are at that small scale, it's hard to notice small things like hole shape, so unless you are zooming in really close, I wouldn't worry about that. 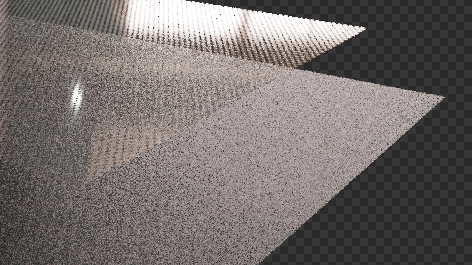 I've just set something simple up here, but to fine tune your results, I'd use a brick texture.

11
How can I recreate this diamond cut texture surface like on certain flashlights?