How do I do topmod style loops in Blender?

I've had some pretty good luck with edge loops and the loft tools in Blender.

The spin tool is still greek to me. I'd like source, destination, angle style simplicity comparable to the methods of TopMod. Maybe someday.

So, the simple question is, how to do something comparable in Blender? What would be the best, perhaps, simplest way to go about it? Is this kind of thing even possible in Blender? Worth the trouble? Or not?

I've got the Angle Tool addon. It doesn't do this kind of curvature. (speaking of which, perhaps using curves (which seems like a lot of work for the effort)). The "Tube Tool" addon, does "tubes" and nothing else. Other than those two, there doesn't seem to be anything else out there, that I'm aware of.

If it helps. Clarification: 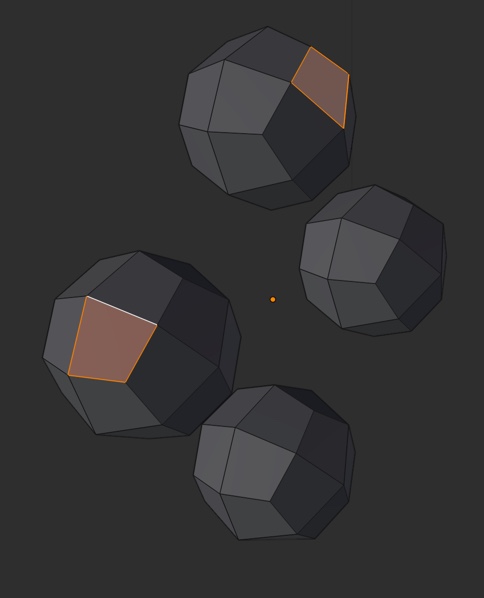 I'm interested in exploring patterns of symmetry. Something that TopMod lends itself easily to, both in the undoing as well as the doing. Mirroring alone won't help with this end. 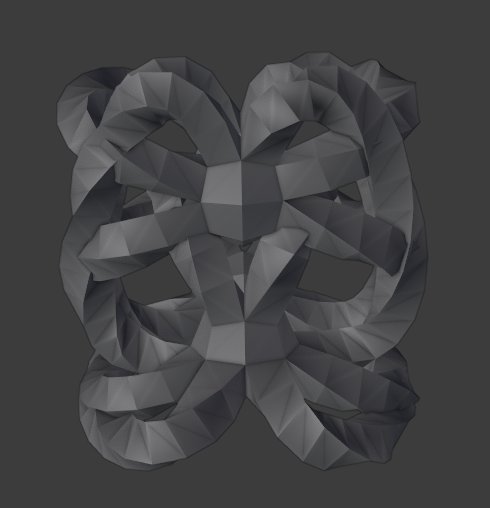 Not entirely symmetrical, but, you get the general idea. Full symmetry would take more time. This with cubes instead of Quad Spheres. 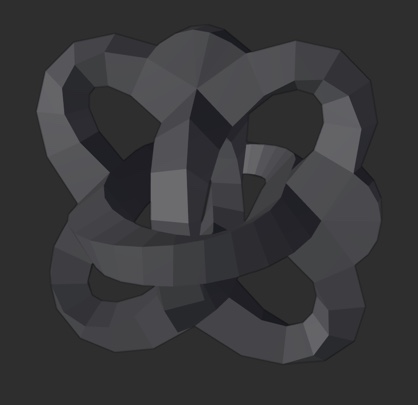 Here's more of that last example using Blender. It's still unfinished. And, it would be awhile as the faces don't line up at the end and have to be modified, sliding verts and edges, etc. 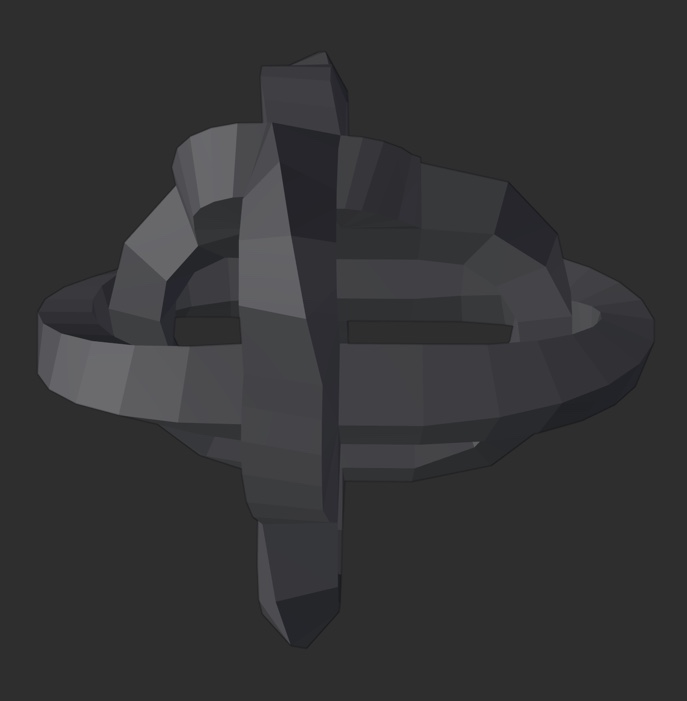 Here's five examples I just did from TopMod. About 15 - 20 minutes total. Given your suggestions so far, I'm just inclined to think that, right now, it's just not Blender's strong suit. It is what TopMod was designed for. Unless someone can show me different, this, just may not have a practical Blender resolution.

The blend file of the TopMod cubes: 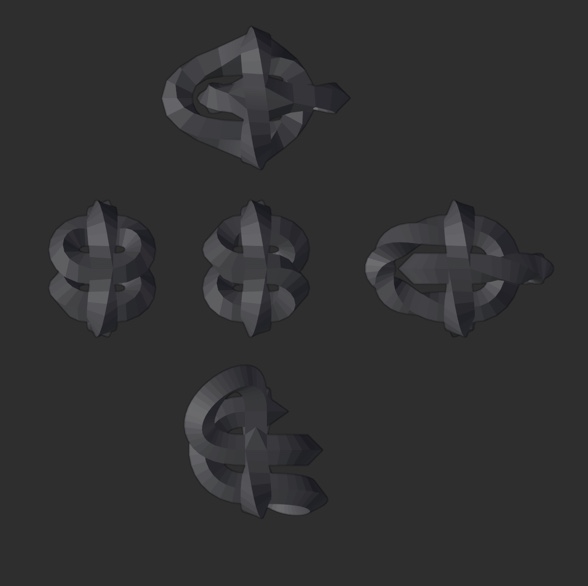 I'm not completely sure about your question but if you want to do what we see on the top right: 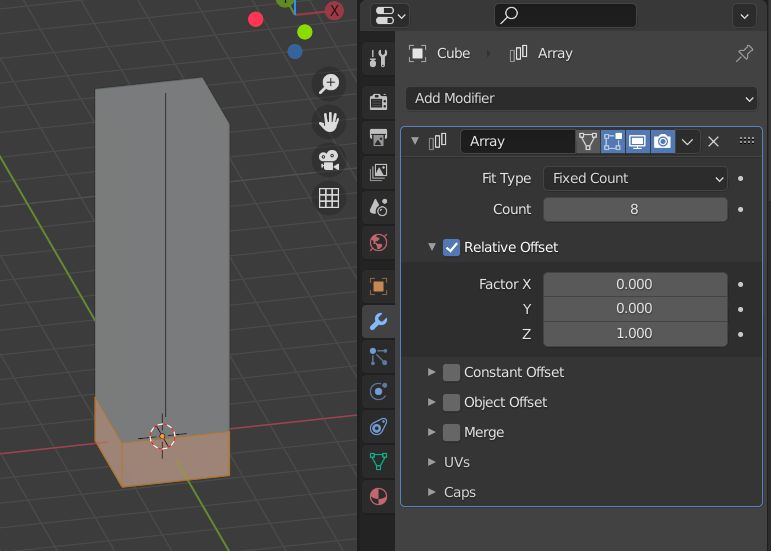 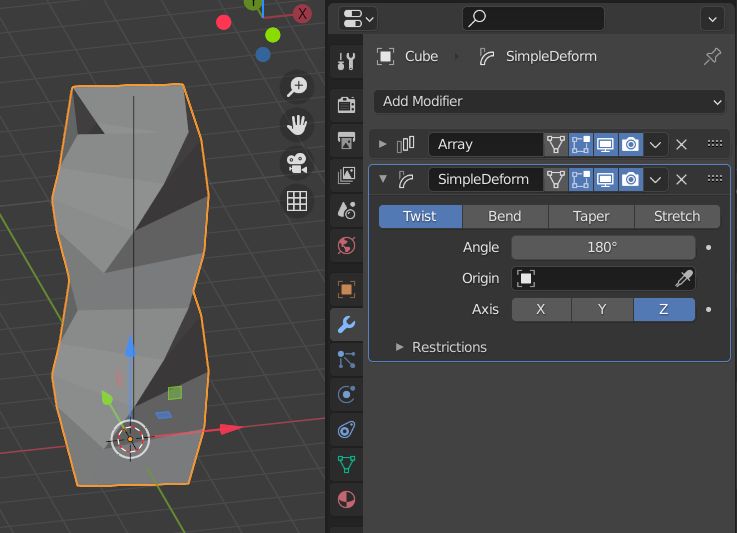 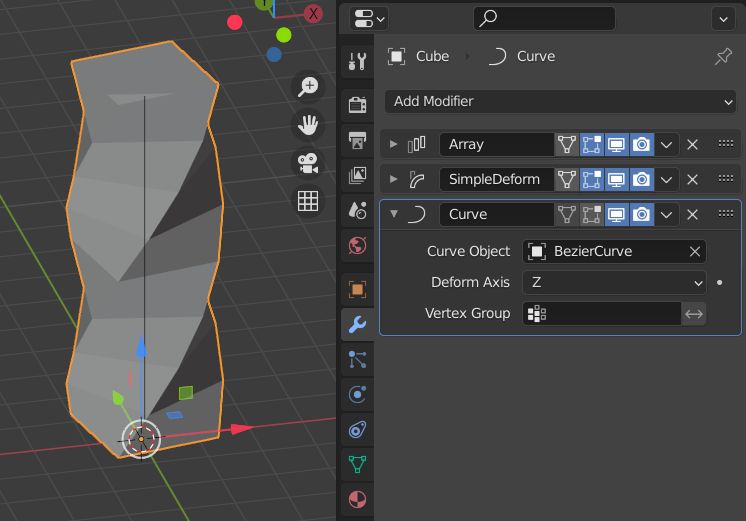 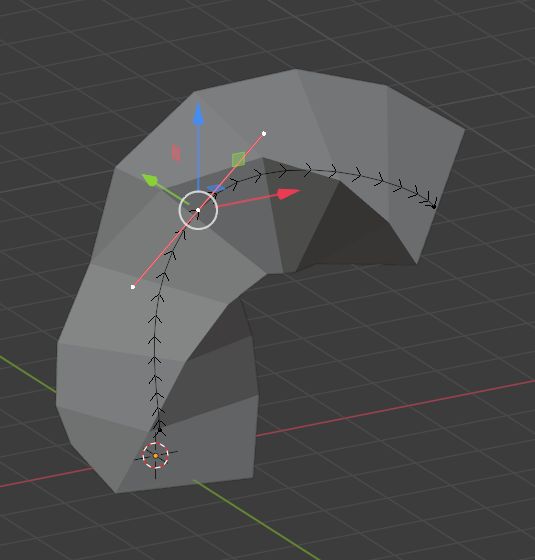 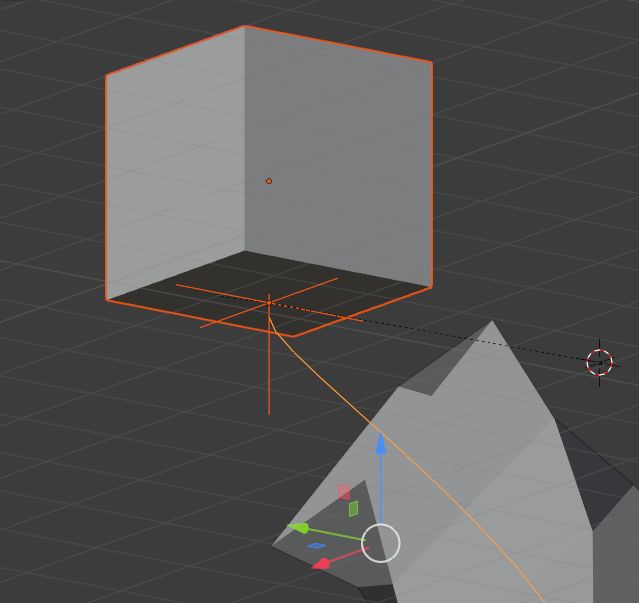 3
Why isn't parent offset visible? Any tools to help?
1
How do I create low poly style terrain
0
blender to cam?
1
How to merge edge loops?
0
How to remove connected intersecting geometry?
1
Maya style functions in Blender 2.8