I have a face mesh and a torso mesh that don't quite align. Without moving the vertices in the torso mesh, I need to merge the positions of the corresponding vertices from the face mesh. What is the best way to do this?

To clarify, the Torso is an appended object being used as a reference to use when adjusting the mesh in the Face object. The ultimate goal is simply to have the vertices of the face perimeter/torso neck opening share the same coords. The Torso object will be removed at the end of this to allow the final, adjusted face mesh to be exported to FBX. 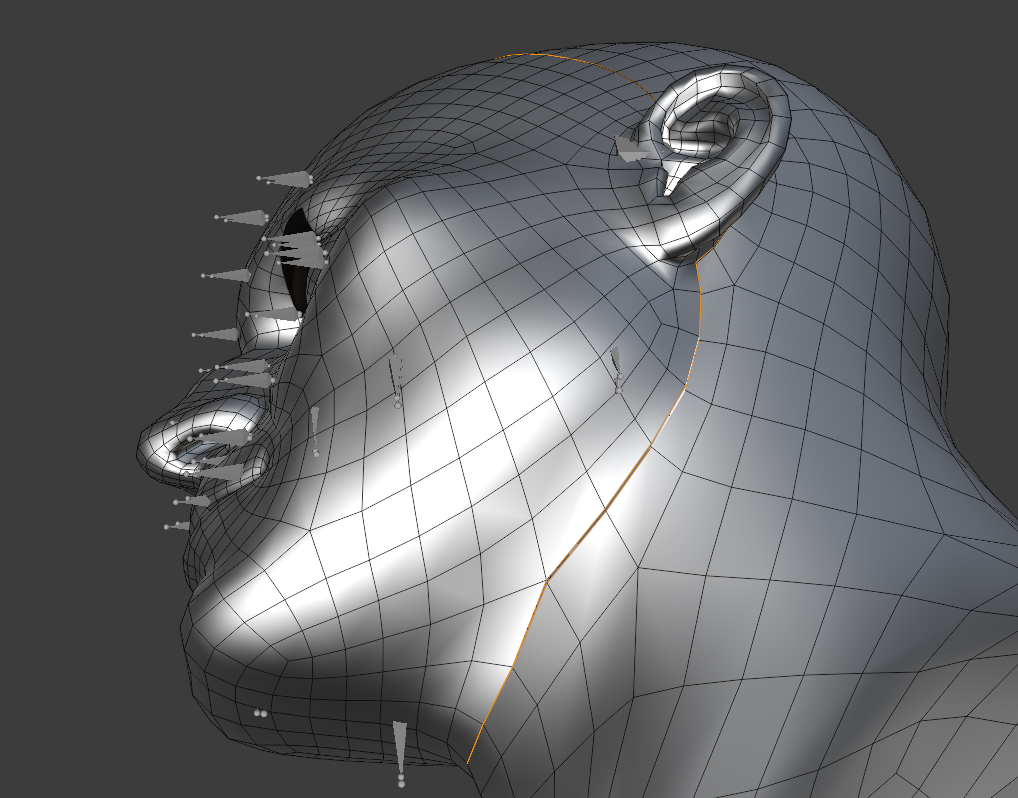 I'm afraid that shrinkwrap doesn't do what I need, it is for surfaces and these are the edges of two shells. Applying shrinkwrap as described causes the following result: 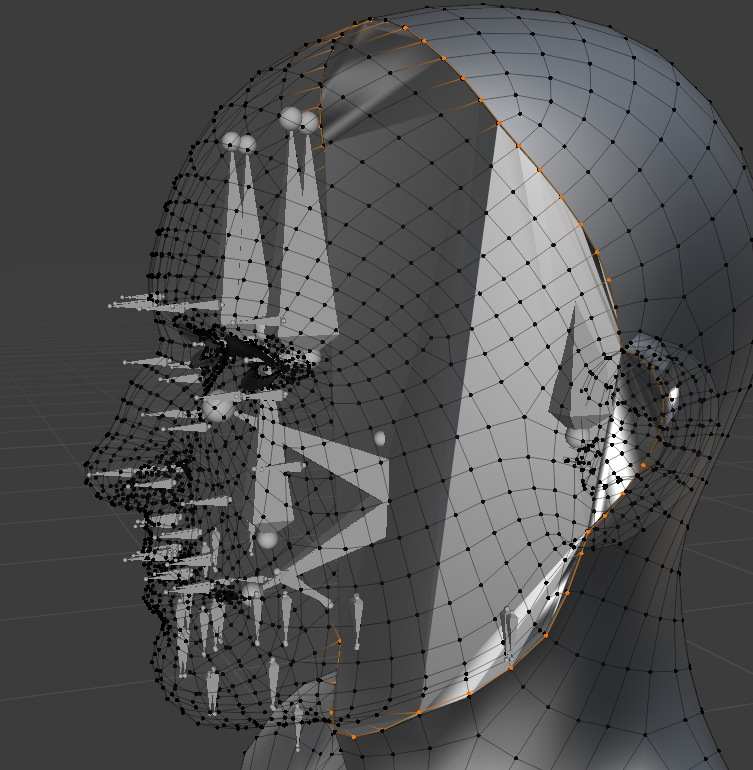 The shrinkwrap method makes for a surface that is visibly sealed, but on close inspection, the vertices aren't actually merged. 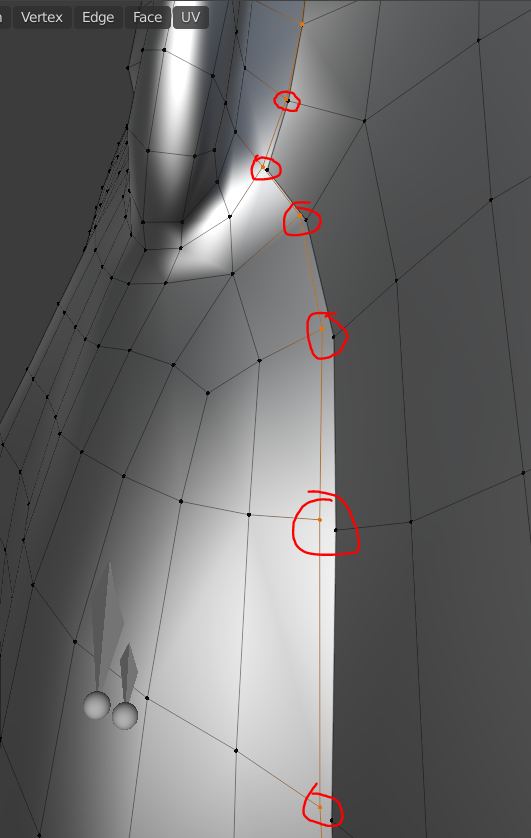 I tried the second method (incredibly detailed, thank you). It almost works, but the torso mesh vertices seem to be moving. Unfortunately, Blender doesn't have a concept of anchoring vertices, so the only thing that seems to work is using the linking suggested and selecting pairs of vertices and then Merge->To Last (with the torso vertices selected last). If this is as close as I can get, I can live with this solution. However, if there is a way to perform a Merge To Last on two groups (the two edge loops), that would be great.

Create a vertex group using the vertices on the face you want to merge, then use the Shrinkwrap modifier set to Nearest Vertex and choose the torso as the Target 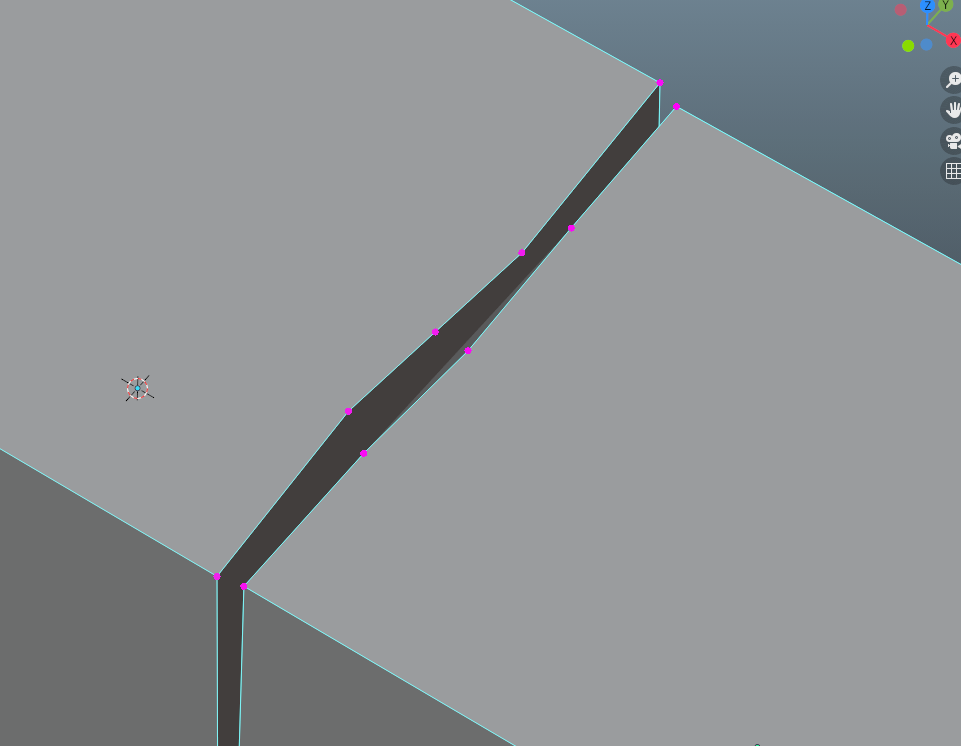 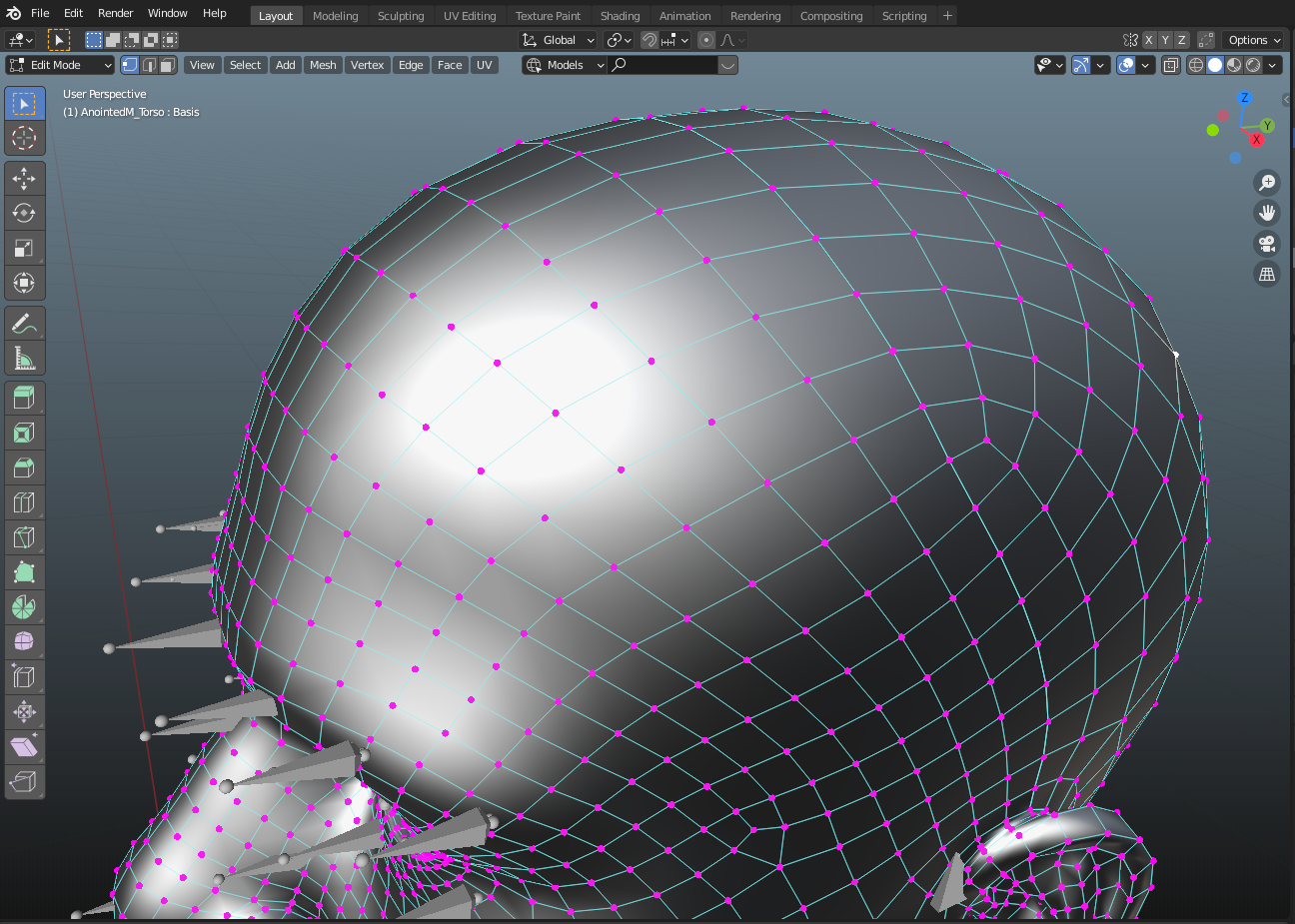 This can be done with Mesh > Clean Up > Merge by distance.

In edit mode select the edge loop of the face 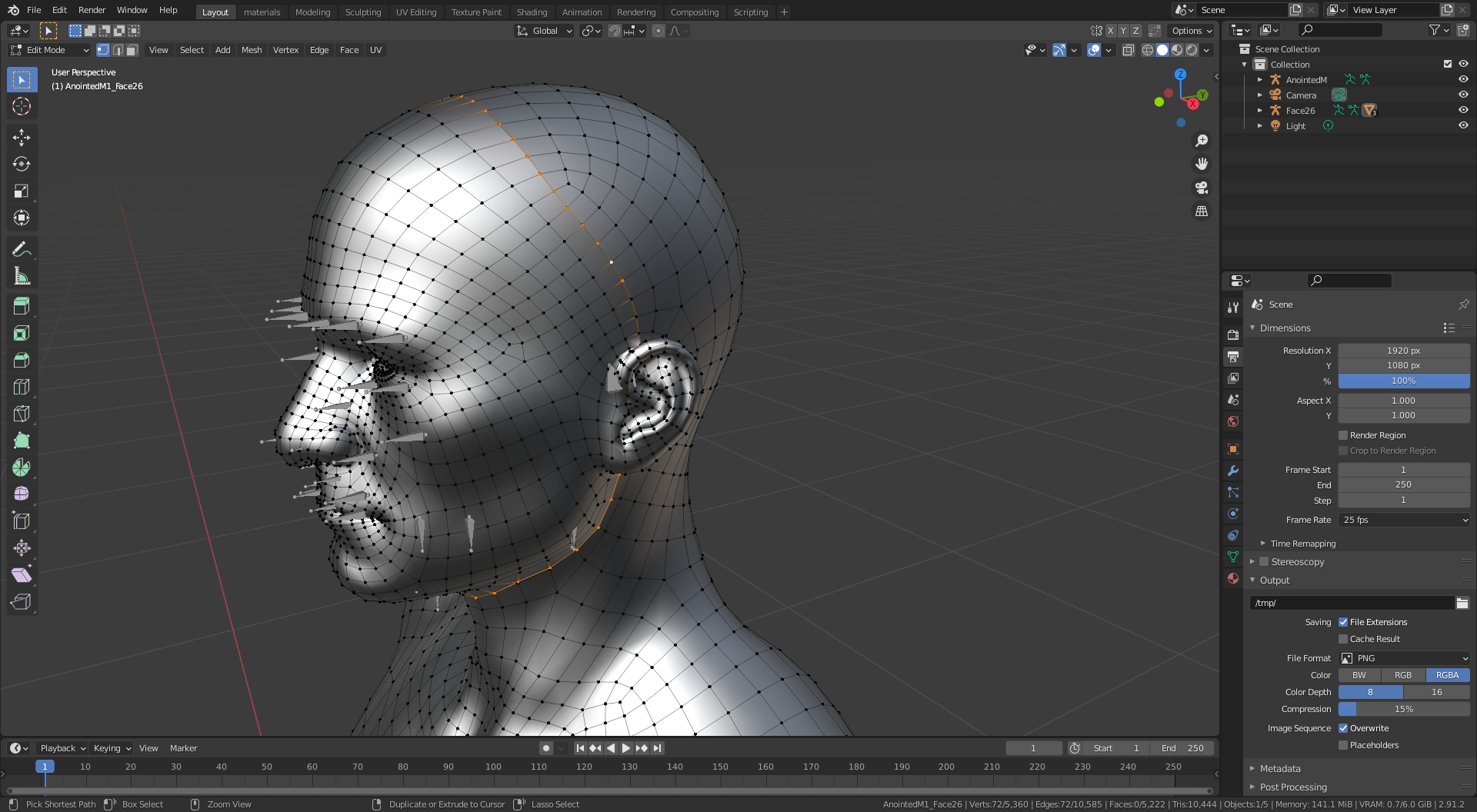 Create a vertex group with it.

Select all linked vertices (those of the face) and hide them (press H).

Then select the corresponding edge loop in the torso part and add it to the vertex group. 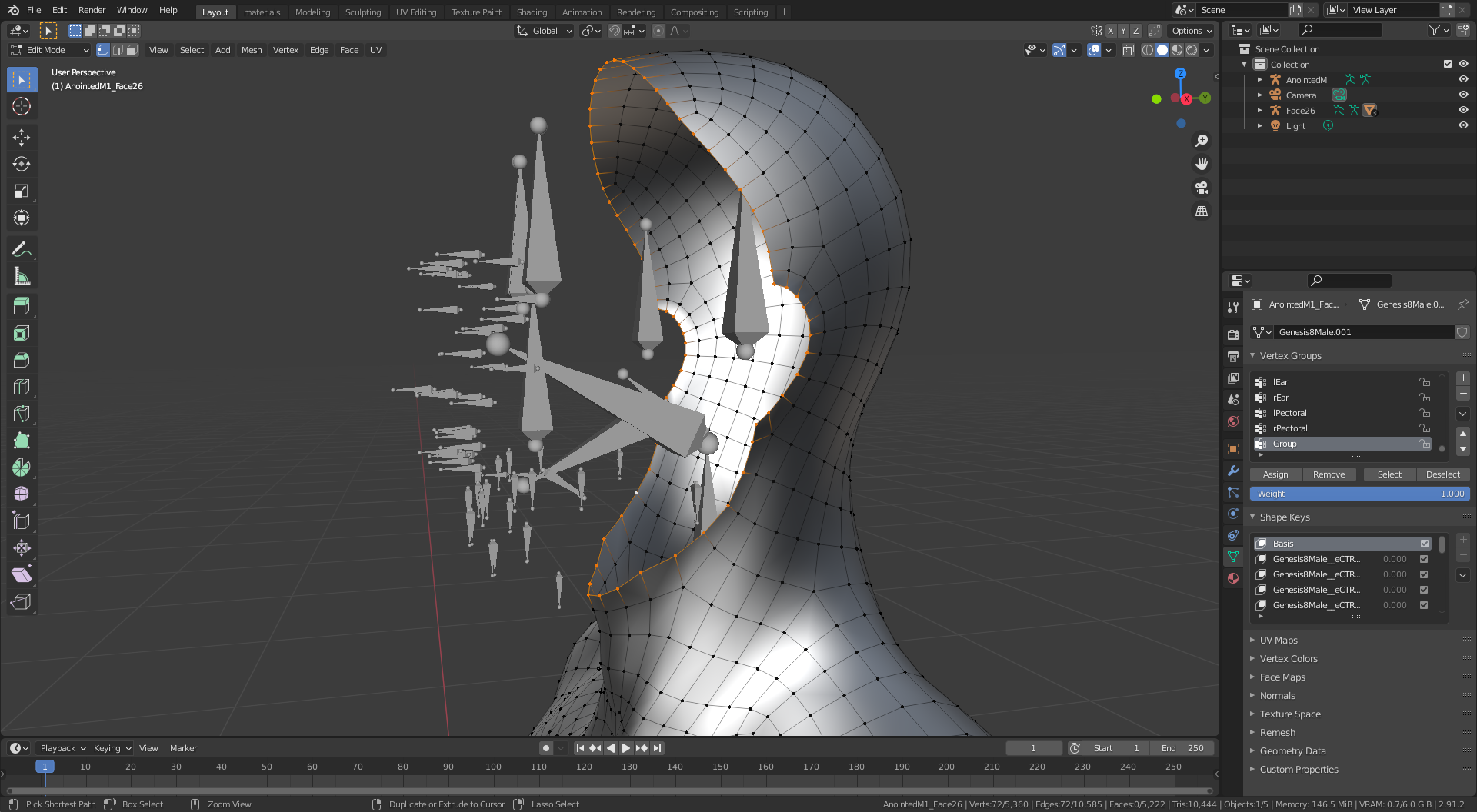 Invert the selection (⎈ Ctrl + I) 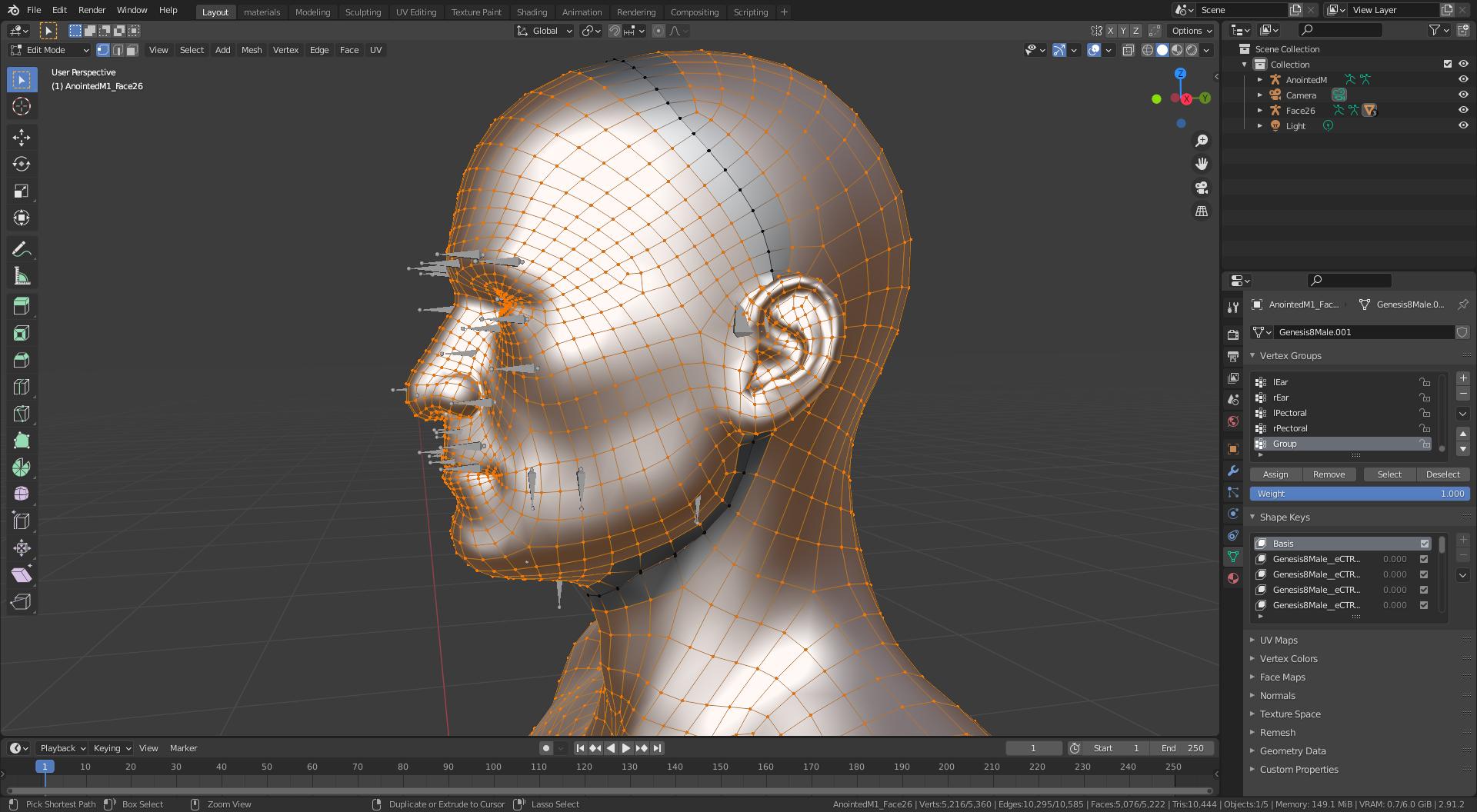 And hide all of the selected vertices so that all that is visible are the two edge loops. This will prevent the following operation to affect any other vertices than those visible. 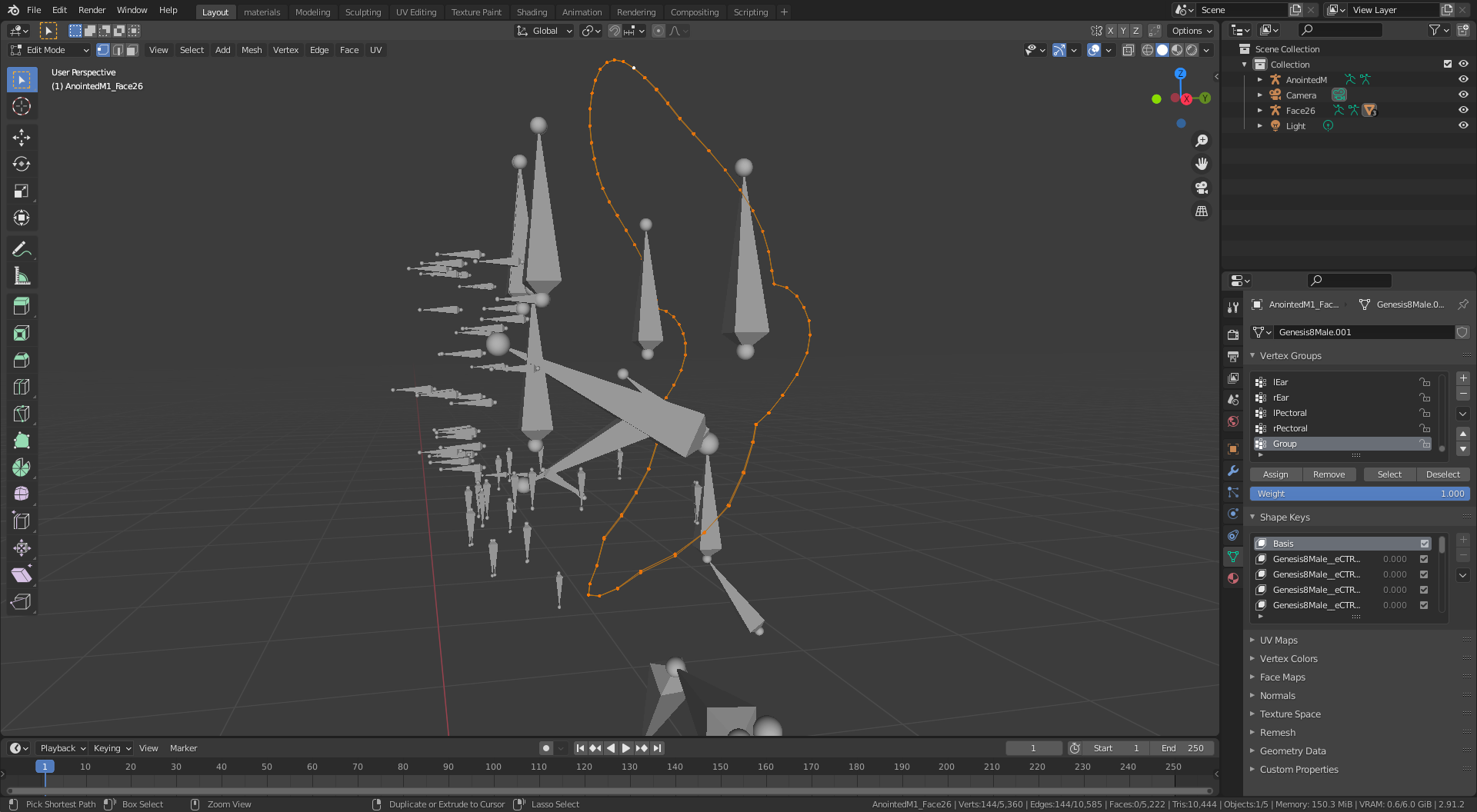 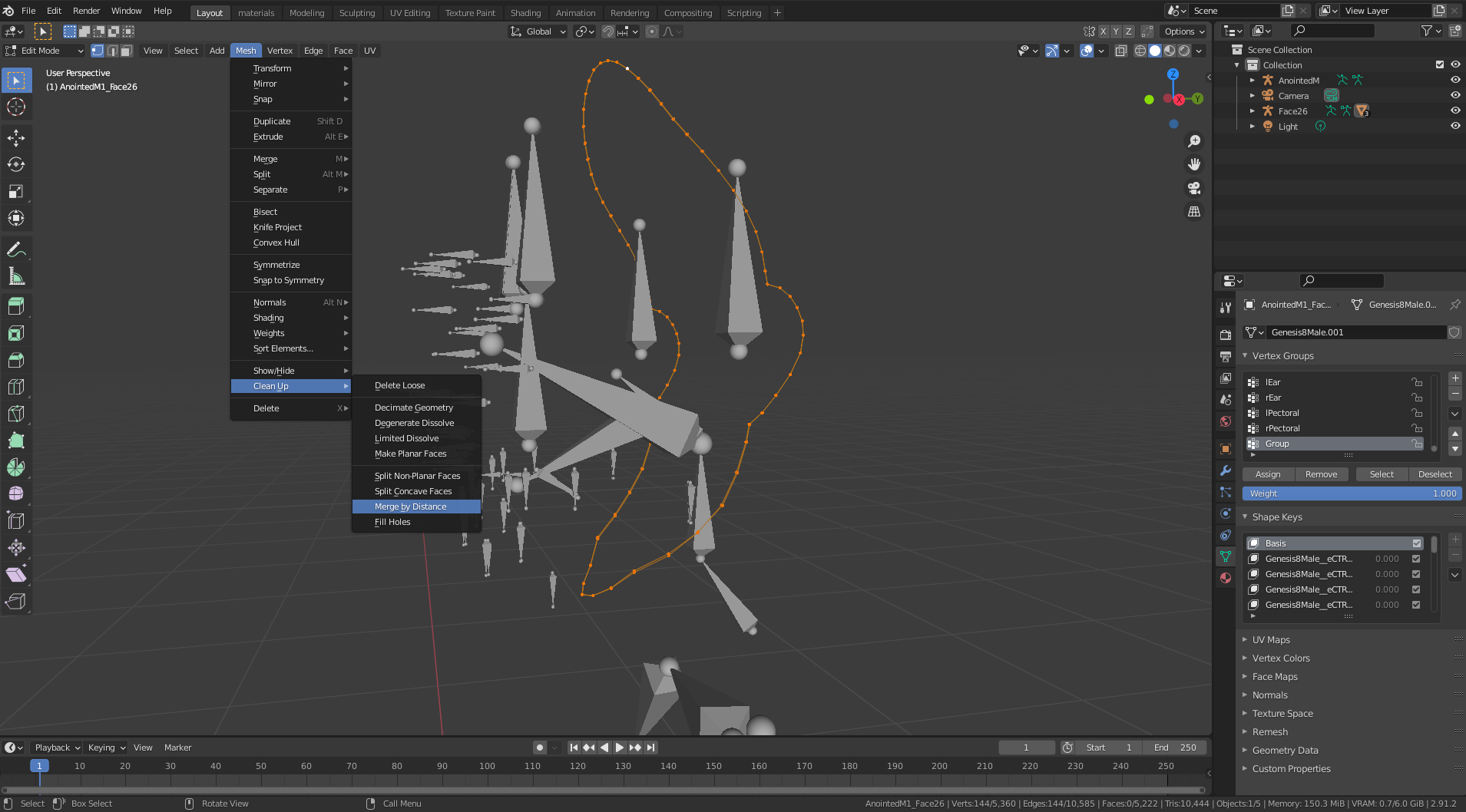 Adjust the distance so that you remove the vertices that are close to each other, but not too many, as that will destroy the model (0.001m works fine to delete 34 vertices)

Unhide all of the vertices. 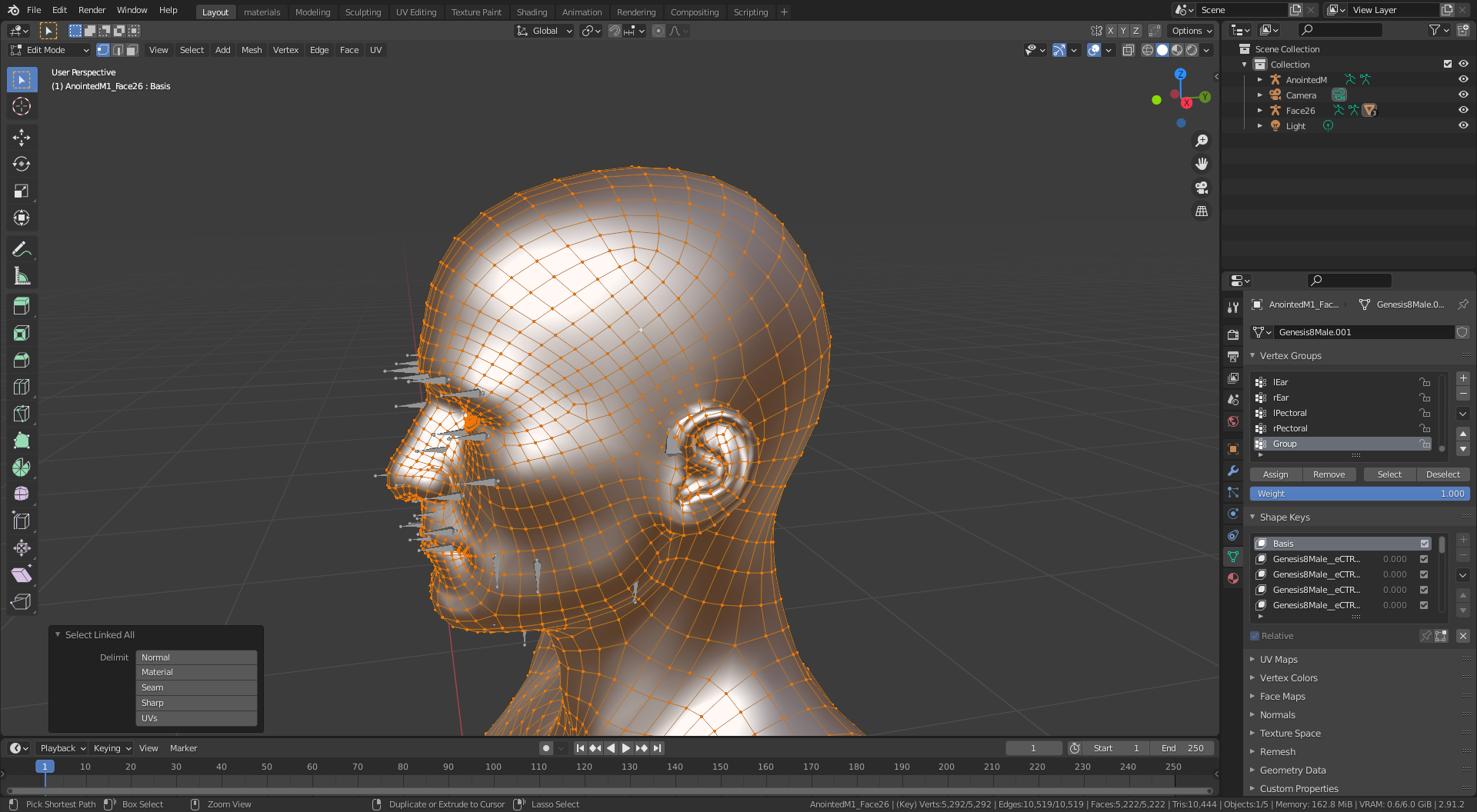 All vertices are now part of a single linked mesh.

Not the answer you're looking for? Browse other questions tagged mesh vertices or ask your own question.

1
Binding the vertices of one object to the vertices of another object?
1
set one mesh as constraint for another
3
How can I merge these two spherical objects into a single smooth mesh?
2
How translate an object with a constraint vertex position without deformate the mesh
0
How do I combine/join/merge all vertices at the same location?
2
how to move face along an axis without affecting other faces?
2
How to match a separate dome mesh for an eye to an irregular eye hole perimeter?