I try to reproduce this answer for cgslav but in blender 2.9 which does not have the same interface for smoke sim. After discussing the most accurate question would be: How to replicate the 2.82 worflow described later on the pasge to Mantaflow?

Is that possible? I tried on my side and did not succeed at all. I would love to understand how to translate this method.

5.Collision Object. This is most important thing to do here. Set it as Smoke > Collision and Animated. 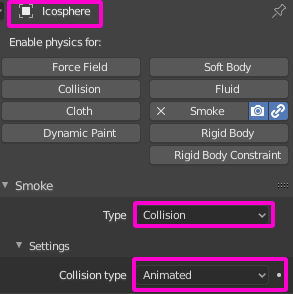