I'm not sure how to really phrase this question as I'm definitely attempting something above my ability.

I am trying to export a model, with multiple textures on it (if that matters), and was directed to baking the textures. I'm following most of the guides perfectly until I actually hit the "Bake" button.

As you can see at the bottom of the second photo, Blender called back to texture already being used in the model, rather than the expected results.

Something might be glaringly wrong here but guides and wikis seem to be failing at mentioning it. 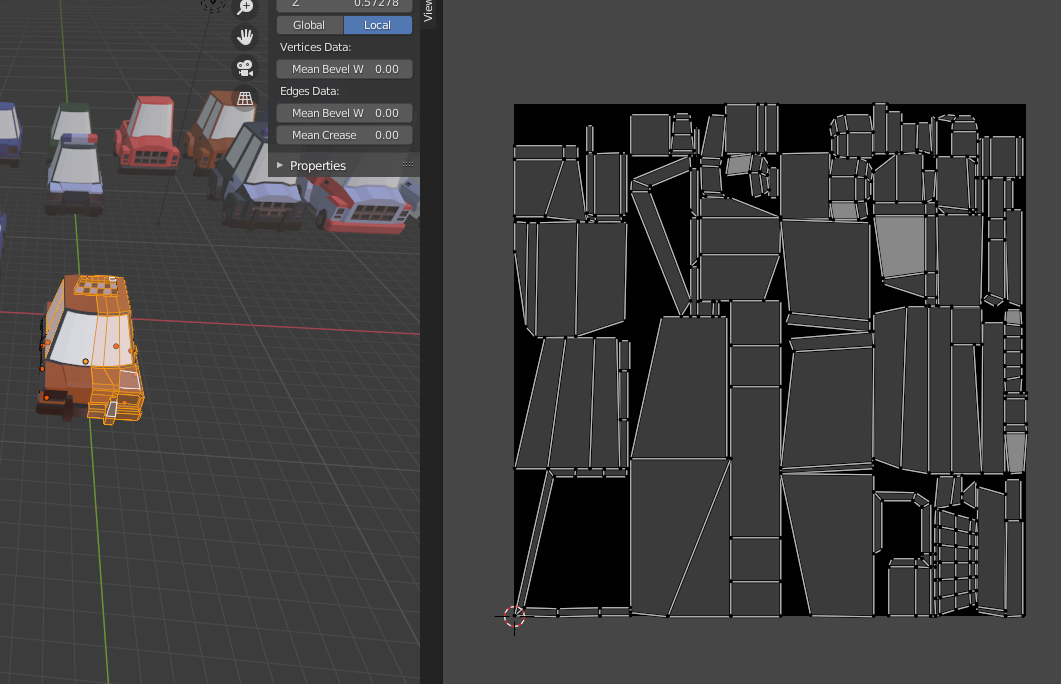 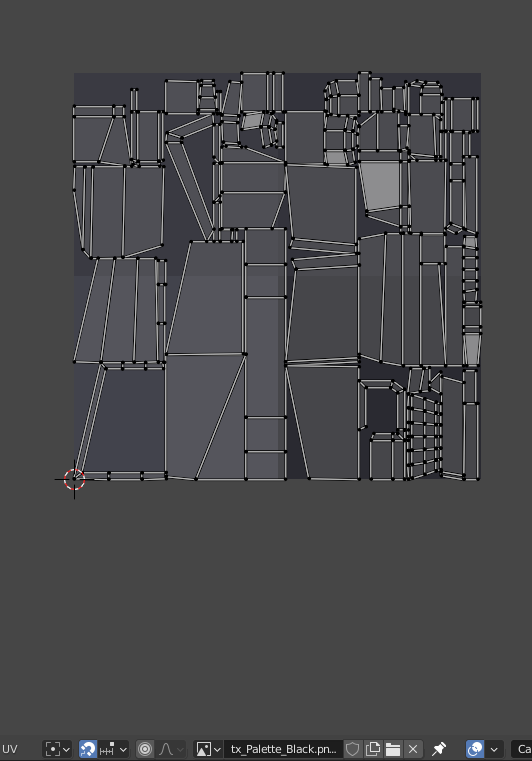 Browse other questions tagged uv or ask your own question.

33
What is the best way to unwrap a sphere?
1
What's wrong with my UV map?
0
Texture baking, some faces don't get lit properly
2
(Image inside) UV offcenter but textures working. Causing issues
2
How do I bake to specific tiles in a UDIM