I have made a basic cardboard box model, and I'm trying to use bones for control/as a hinge. is there a way to make other objects push on the flaps controlled by a bone or must I animate this effect manually?(i.e. dropping a bowling ball onto a close box and having it move th flaps out of the way on the way down) 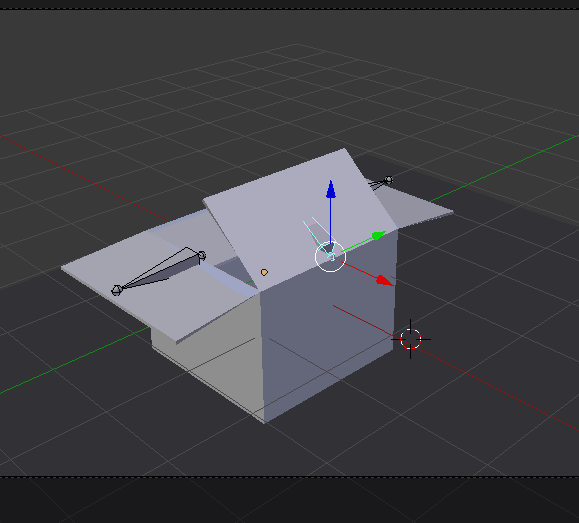 Here, I've set up a simple box that is weight painted so the main bone only influences the flap. The tip bone is there for the IK setup.(not sure I did this entirely right since I'm still just learning this as well)

Anyways, here are a few pics. First you can add a loopcut to the edge of the flap to limit the weight paint so the bone does not affect the rest of the box. 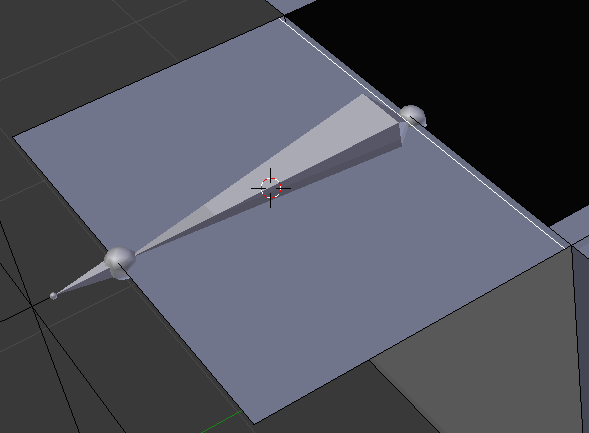 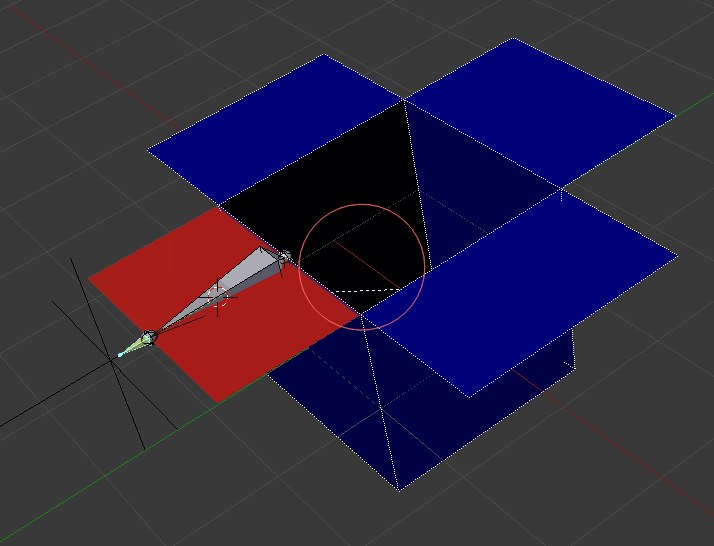 There is an Empty added near the tip of the IK controller bone which is referenced in the IK constriant which I added to that bone as shown next. 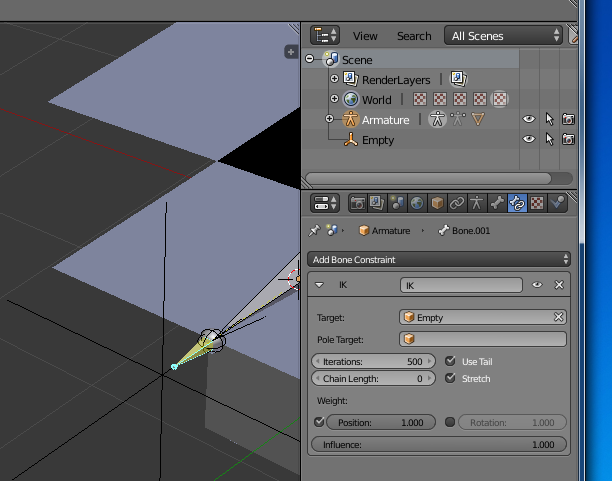 I also added rotation locks to both bones so they can only move in one axis. The image shows 2 places where this can be done. 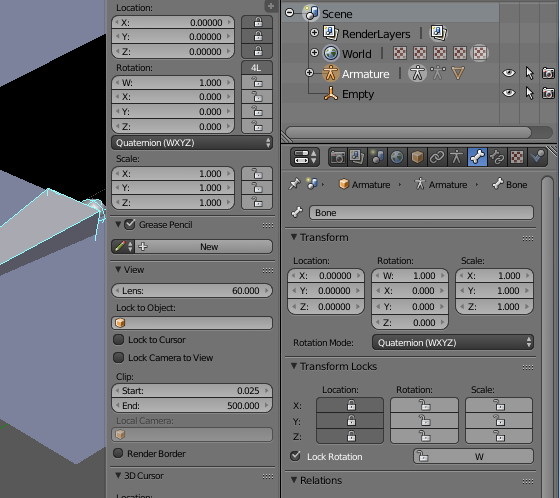 Next is an animation showing the result of moving the Empty.

Not the answer you're looking for? Browse other questions tagged armature or ask your own question.

5
Rig a strand with multiple control points?
2
Blender Armature Rotation causes Scaling
1
Weight painting / vertex groups questions
0
How do I link multiple meshes to one armature and apply Inverse Kinematics without distorting mesh?
0
How to join 2 armatures (with existing animation) into 1 keeping the proper offset