Glass material in eevee is not working properly

I am trying to follow a tutorial from Ducky3D. https://youtu.be/09IQopONnoY Here is the link for that tutorial. So my problem is, I can't see any kind of light source through the glass in eevee. Although the objects lit by those light sources are visible. In order to follow the tutorial the light source has to be visible. In this case that image is the light source . But it's not visible in eevee. Again it's visible in cycles. In the tuturial Ducky did the final render in cycles though while working he was using eevee, and that image was visible. Here are some screenshots . You might find these useful while answering, 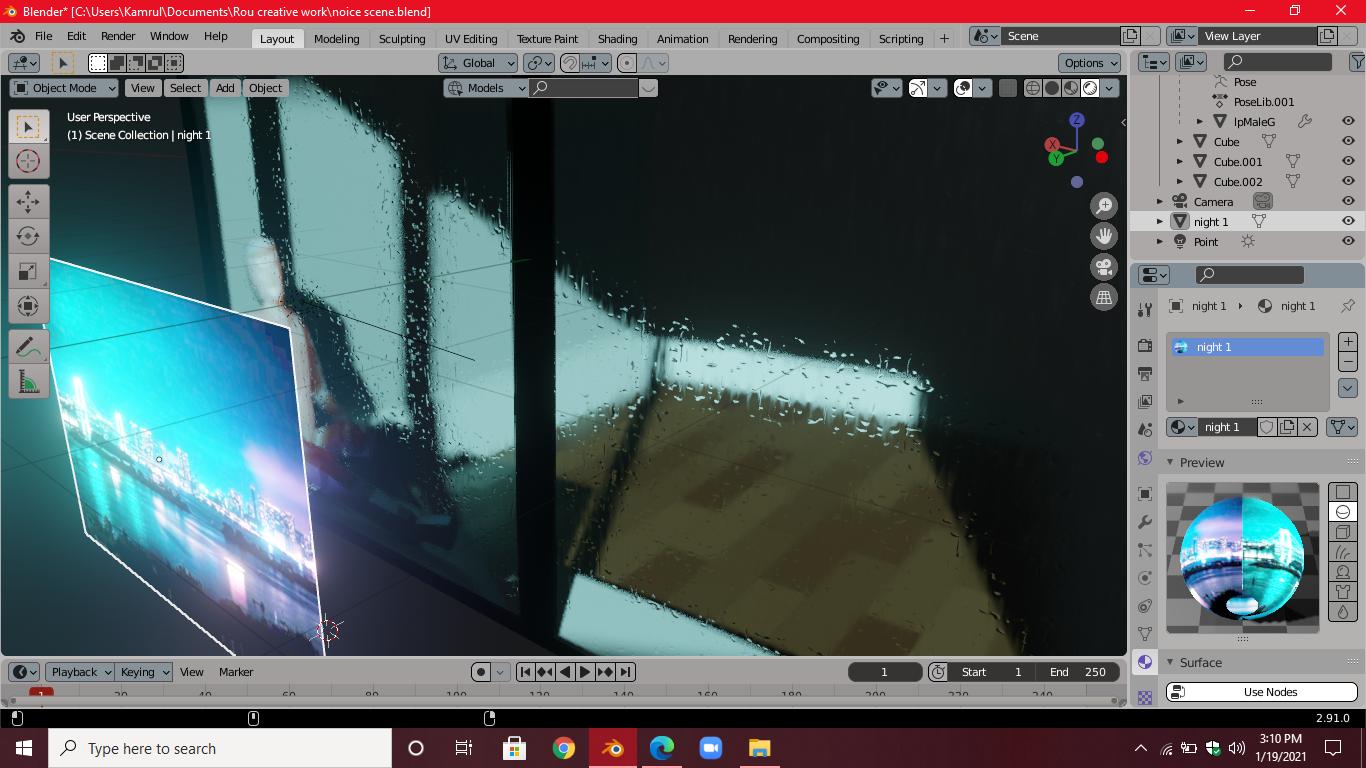 As you can see the picture is there .(eevee) 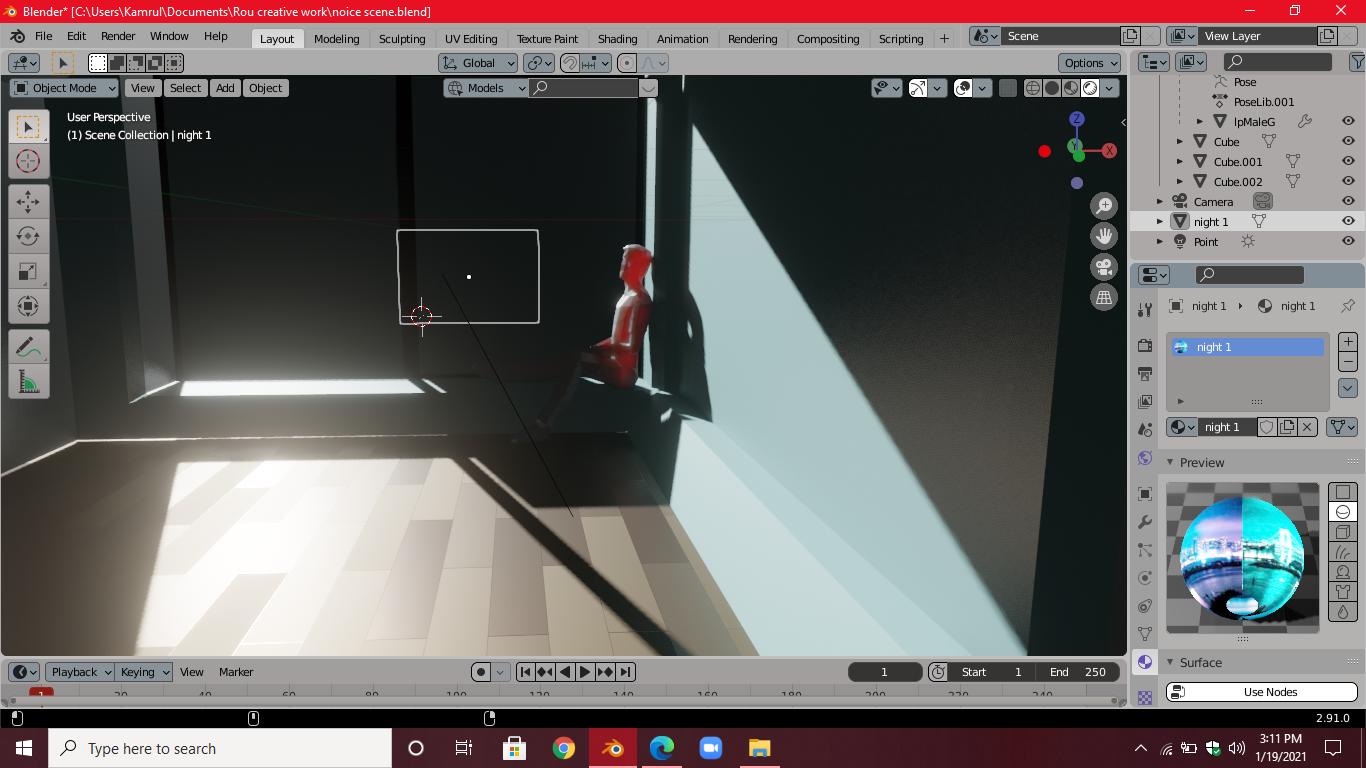 although from the otherside that picture is not visible.(eevee) 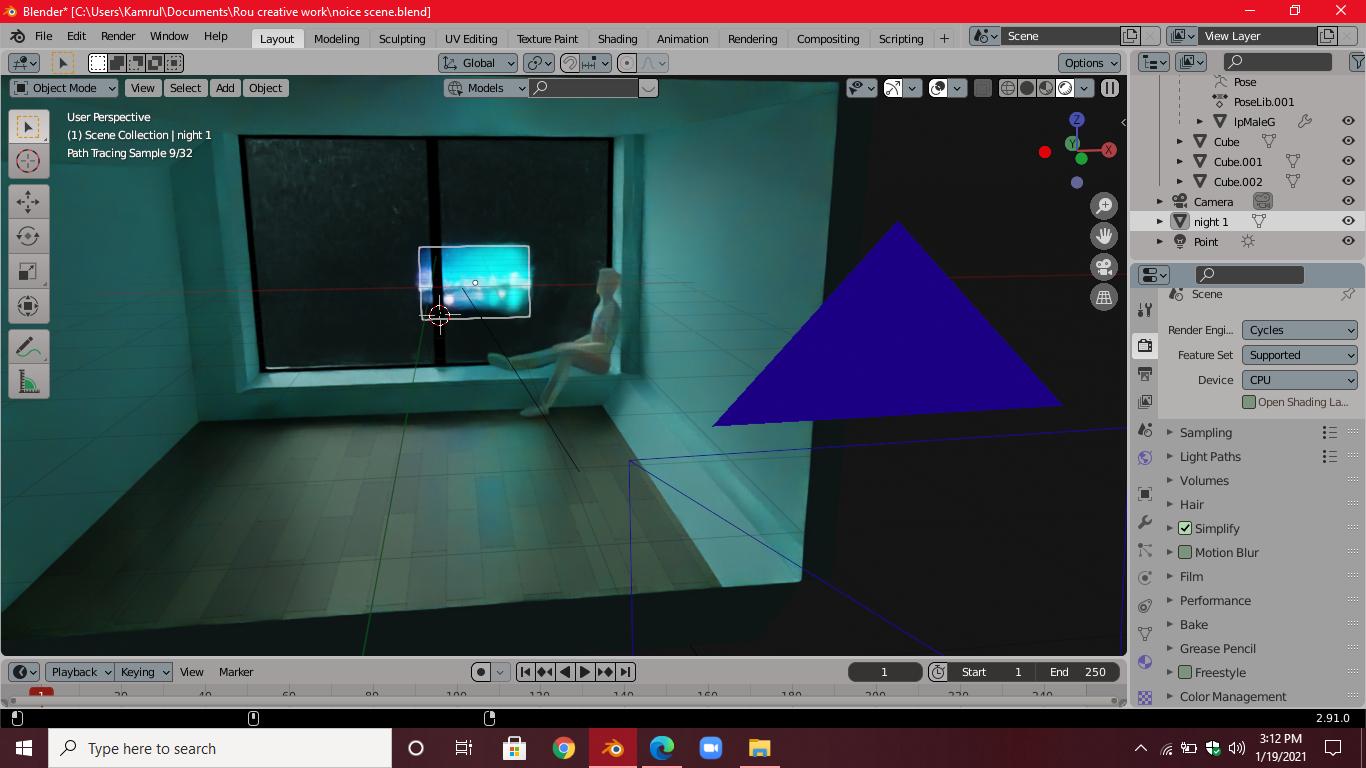 in this case in cycles the image is visible (cycles). I don't wanna use cycles to render this image as my pc is weak.(it took 30 minnutes to render a scene in cycles). And the scene looks much better in eevee. So what is the problem ? What can I do to make the image visible in eevee ?

Maybe try something like this for your glass shader in EEVEE: 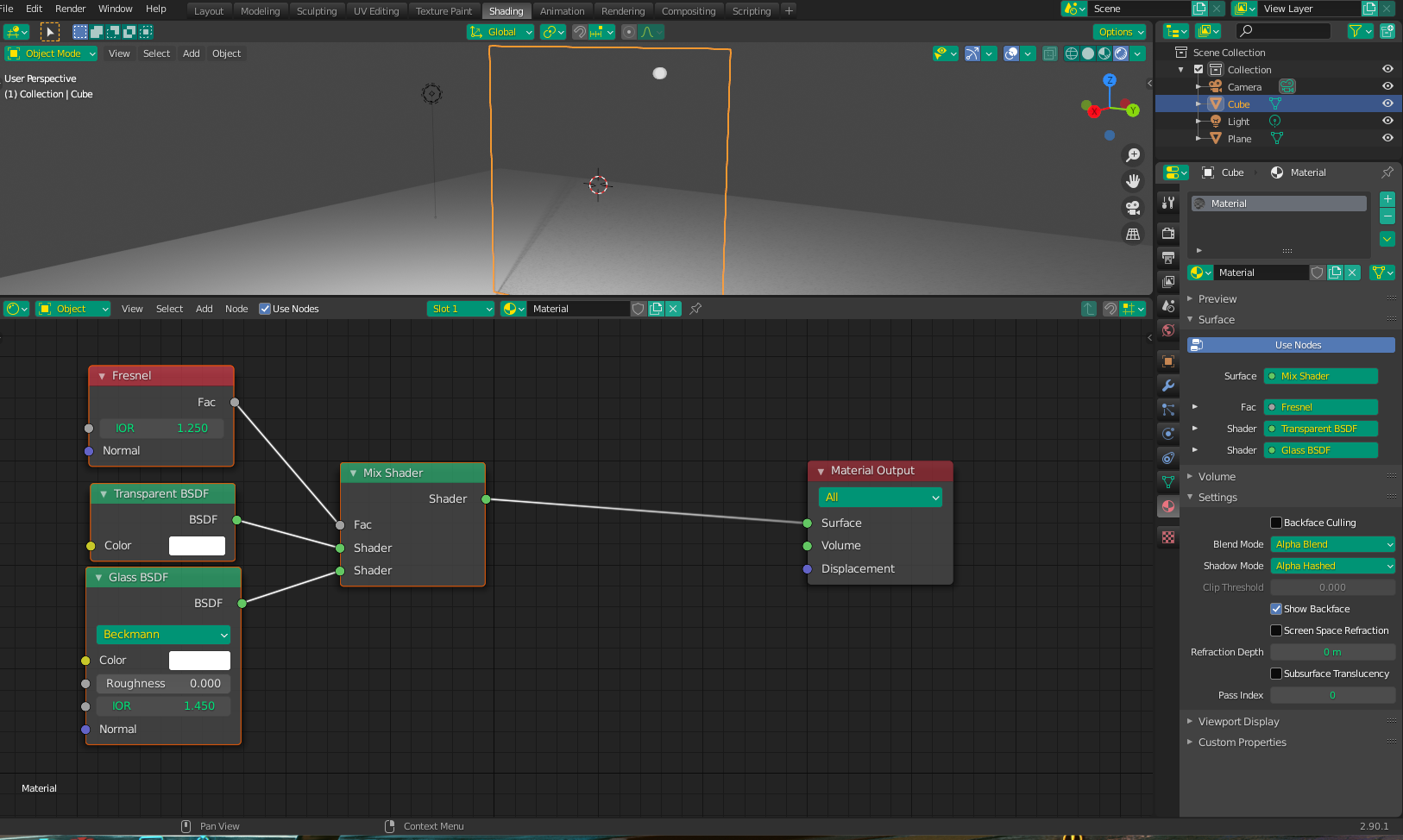 Not the answer you're looking for? Browse other questions tagged materials eevee-render-engine glass or ask your own question.

0
Eevee vs Cycles on tinted glass
1
Glass refractions in Eevee vs Cycles
0
Shadow artifacts in Eevee
13
Make light visible once it passed through a transparent object
0
Why is their weird noise in my render lighing and why does my lighitng still look off?