How to “flatten” the faces of a solid to level with its vertices? [duplicate]

Ask Question
Asked 1 month ago
Active 1 month ago
Viewed 304 times
4
$\begingroup$
This question already has answers here:
How do I create a 10-sided die as one object? (3 answers)
Closed last month.

I have the following decahedron: 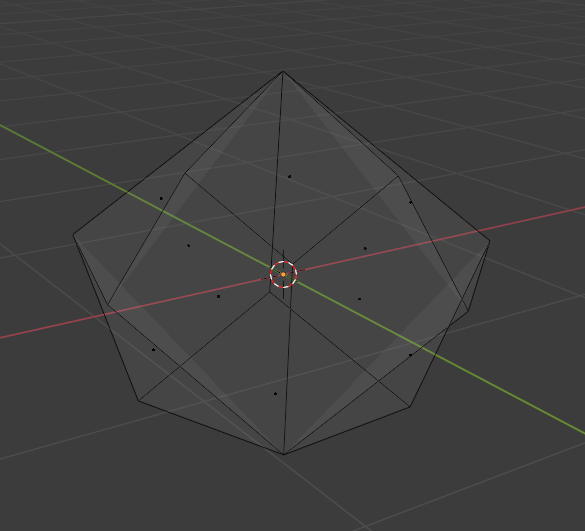 But as you can see below, its faces are not "flat" but rather curve towards the inside: 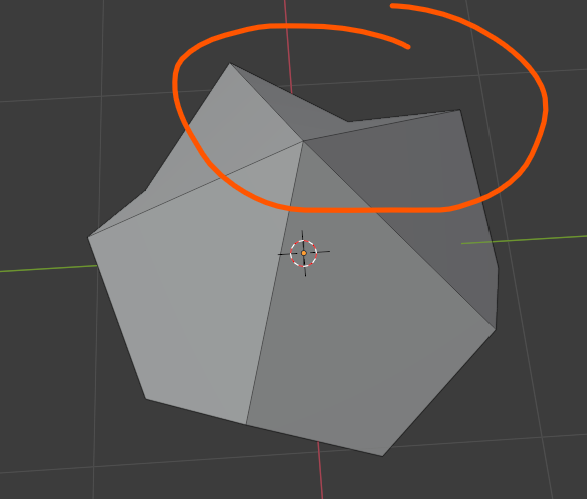 How can I make it so that all the faces become flat kites, without adding edges or vertices?

EDIT: To be clear, I want to end up with a shape similar to this: 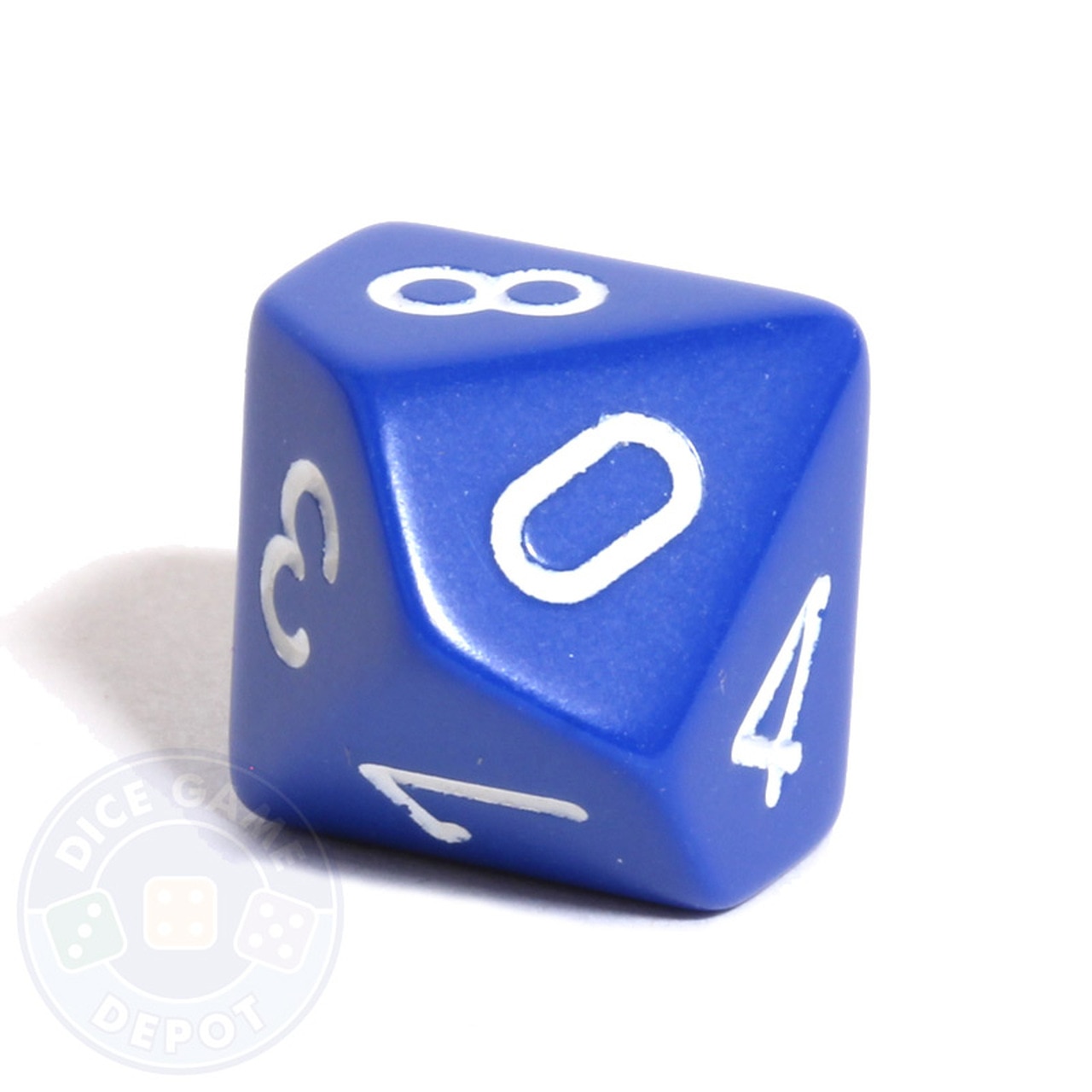 You're creating a pentagonal trapezohedron. Its height is constrained by the height of the antiprism which is the base of its composition, so flattening faces won't necessarily work, and measurement might not be the best way to precision... here's a construction from scratch: 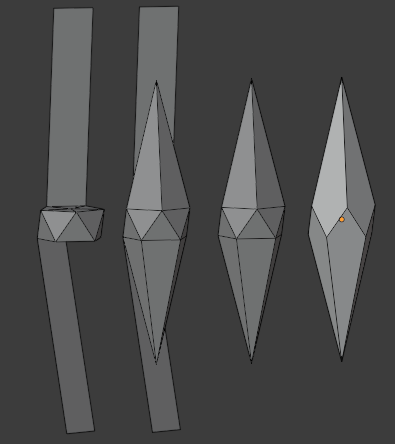 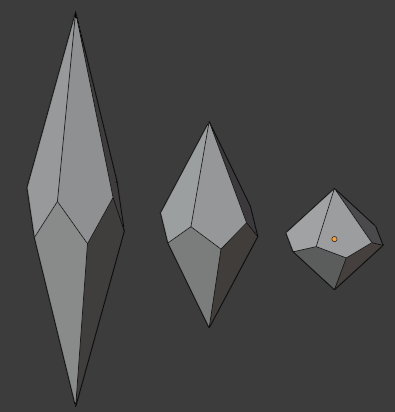 The result is good for the whole family of polyhedra.. if you scale all in Z, the kites remain planar.

For some reason, even if checked, I can't get Z -scaling the central verts to the guide faces to snap? That would have cut out a couple of steps.

A very unscientific way to do it would be to first create this shape: 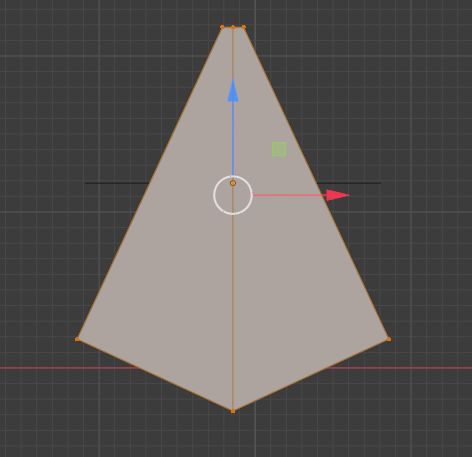 Use the Array modifier in Object Offset mode, rotate the offset object 72° on the Z axis: 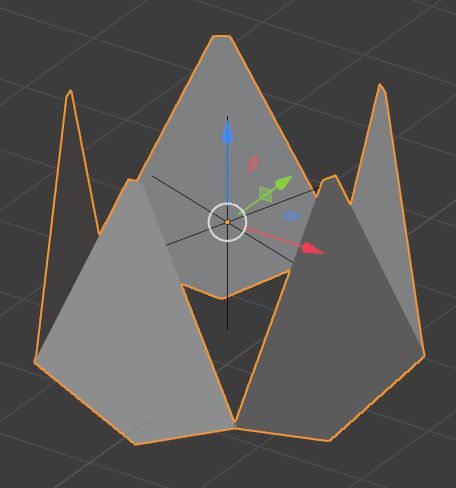 Rotate your mesh in Edit mode so that if fits perfectly with its instances: 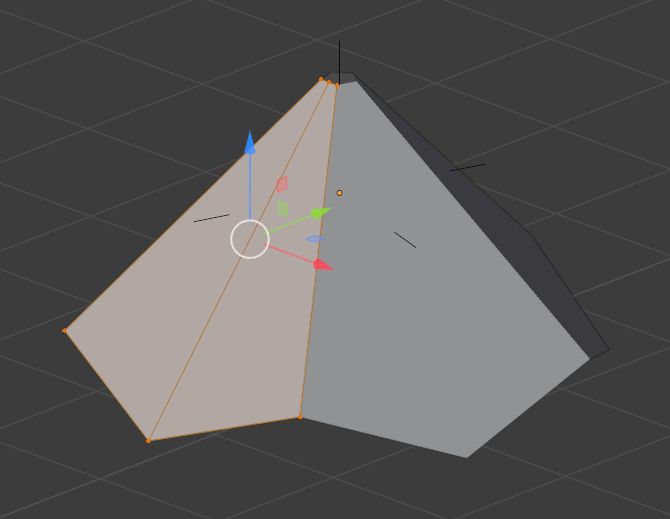 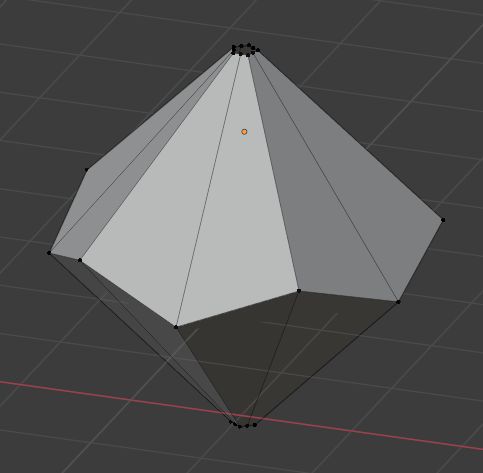 Bevel if you want more geometry: 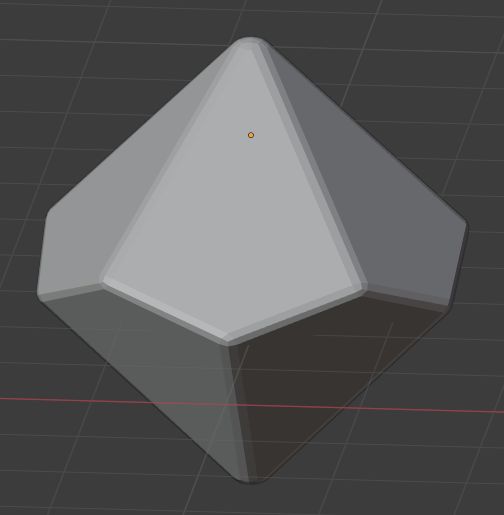 To create a true decahedron in that shape you need to connect these points. 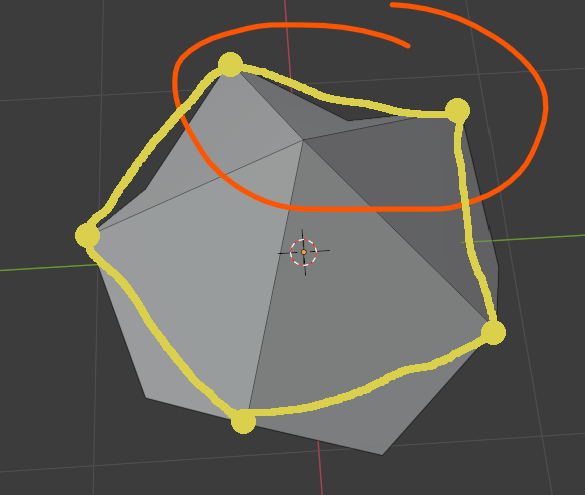 Select 2 at a time and hit the J key. It will make new edges, but this is the only way to flatten out the faces.

6
How can I delete internal vertices/faces and edges?
0
Making faces with vertices
1
How to delete internal intesected faces?
0
Removing overlapping faces and internal edges from a 2d geometry
4
How to bulge out a face?