I am trying to recreate a wireless phone charger. And the hole for the USB-C input will partly close itself when adding the subdivision surface modifier.

The hole is created using the knife tool on a sphere. And then modeled by copying the vertices with E

When deleting the faces beside the hole, the problem is gone. But that is not a solution.

I have spend hours trying to fix this but I can't find a solution for this.

Subdivision Surface will virtually move your edges and create intermediate ones in order to smooth the whole shape. The part you show is only made of one big face with a hole in its center. In its try to smooth it, some vertices will be created in the hole area, which will give bad result. Here is what it gives with a simplified version (without and with the modifier): 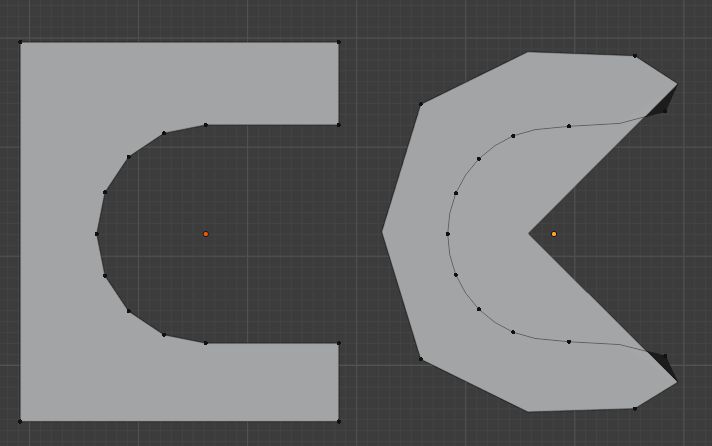 If you cut your face the thing won't happen any more: 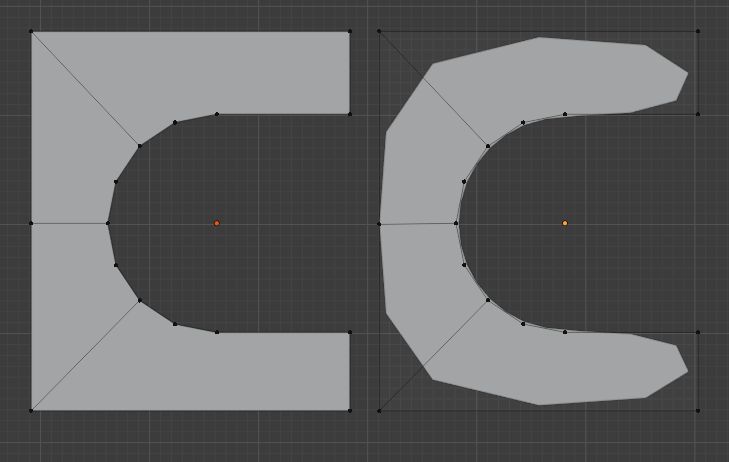 In your case you could fix it with this kind of topology: 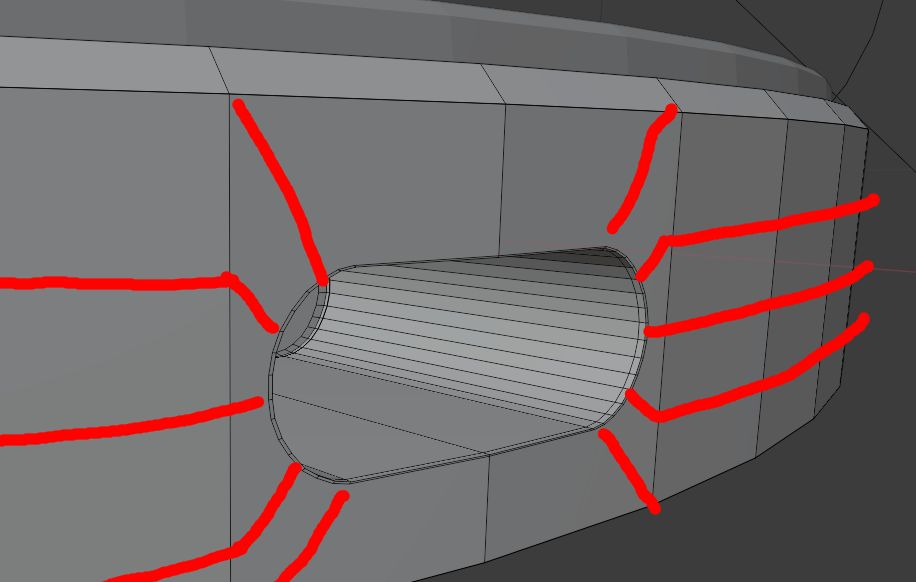 To me, it seems like the meshes aren't connected. So the one mesh overlaps the other.

You can either merge the two by selecting everything and pressing M (while in Edit Mode) and then choosing merge by distance.

Another option would be pressing P while in Edit Mode and choosing Separate by Loose Parts. After that you can tab out of Edit Mode and select both objects and using a boolean Modifier set to Union to combine both Objects. If you use the Subdivision Modifier after the Boolean it should consider them as connected.

In general it's a difficult situation though because you have to connect to pieces of geometry that have an uneven number of vertices at the connection point.

There is also this video which might help you out.

Not the answer you're looking for? Browse other questions tagged modeling workflow subdivision-surface knife-tool or ask your own question.