One object isn't rendering a shadow in Cycles

I haven't encountered this issue before, so I apologize if this is a simple fix... but I'm trying to work on a small interior scene, and for some reason, I can get the shadow of a table to show up in the 3D viewport, but the same shadow doesn't show up in the actual render.

There's no shadow in the bottom right of the image. 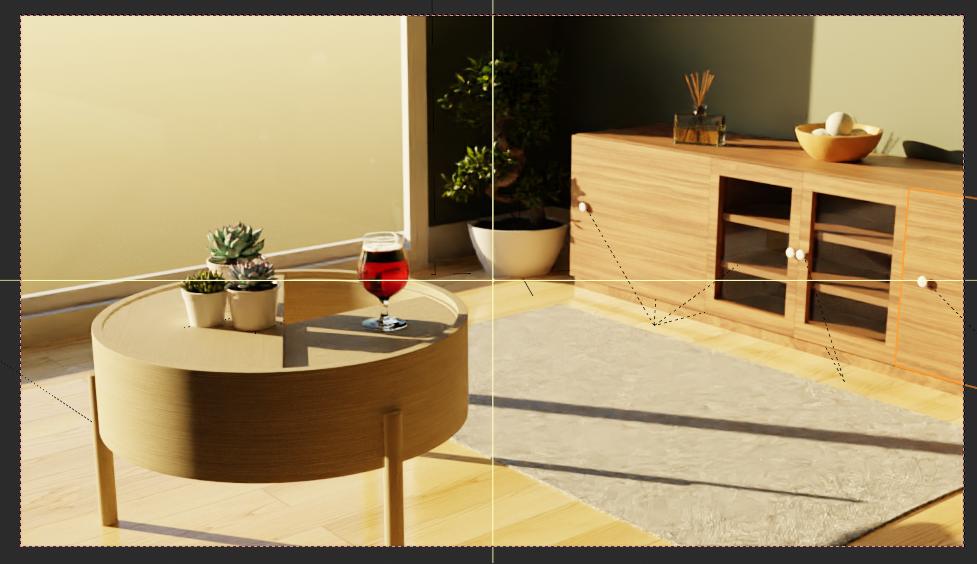 If I hit Tab to enter edit mode, the shadow reappears. 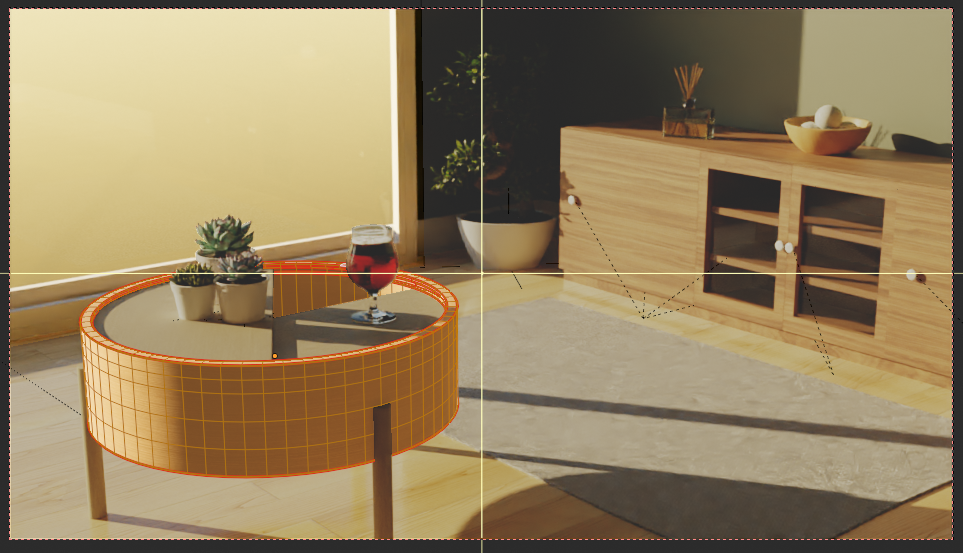 But then even with the shadow visible, when I render the image, the shadow is gone again. 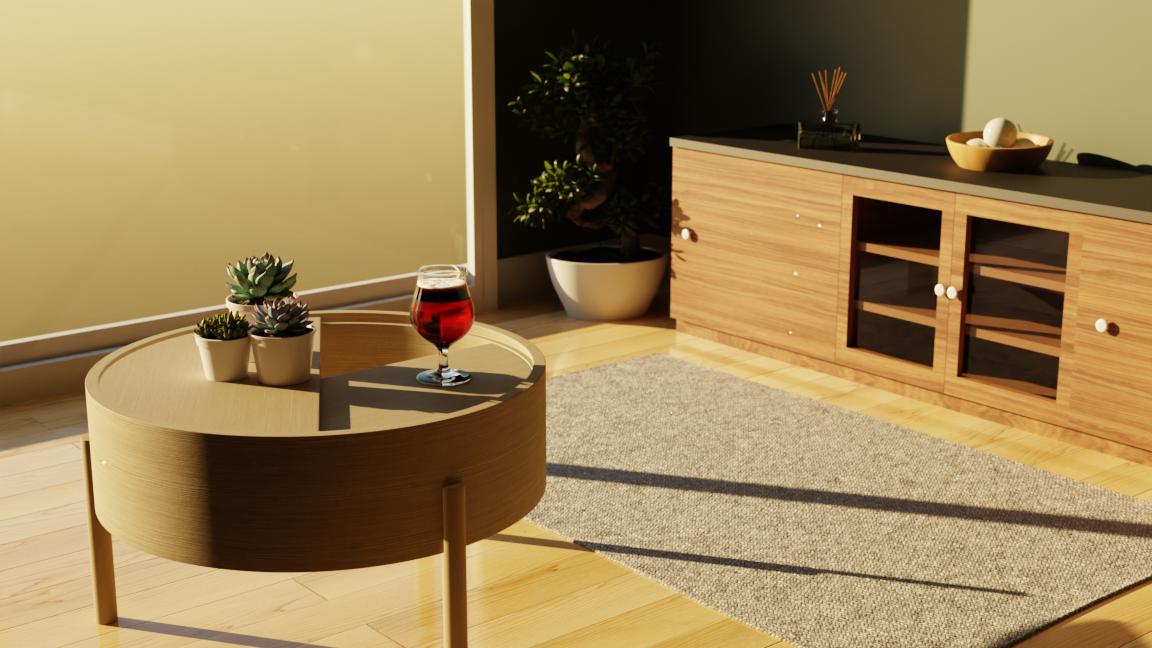 Can someone poke around my .blend file and see if anything is strange? Again, I've never encountered this issue before, so I'm not sure what could be the cause... 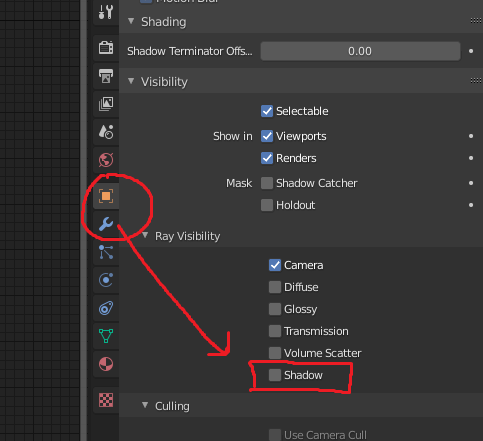 Not the answer you're looking for? Browse other questions tagged rendering cycles-render-engine 3d-view shadows or ask your own question.

0
Shadow not showing in Renderer

2
Camera Shadow in Cycles live render and final render?
1
Shadow Catcher, Shadow Rendering Behind Tracked Camera Scene
0
Shadows not rendering properly in cycles
1
Blender 2.83 Cycles Not Rendering New Objects
0
Two Materials on Object - Only One Material is Rendering (Cycles)
1
Weird shadow issue with Cycles?
0
Why is my rendering in cycles NOT grainy at all?