I'm trying to make some LED lamp but the EMISSIVE feature doesn't react as I expect. I read on the Blender manual that the emission power is defined in Watts per Square Meter. It doesn't really seem to work the right way. From 0 to 1 it works well, but then, raising it to 10, it's not decuplicating the light, and even shooting it to 100000 won't really change much.

You can see in the images how the change from 1000 to 10 millions doesn't change anything in the final image.

For a test, I added an area light on top of the emissive model, and a 1 W light assigned to it makes faaaar more light than the emissive material. You can see the difference in the final image.

What may be happening here?

Now, I may trick and just use the area lamp, but I want to know what is happening so to know how to work in the future. 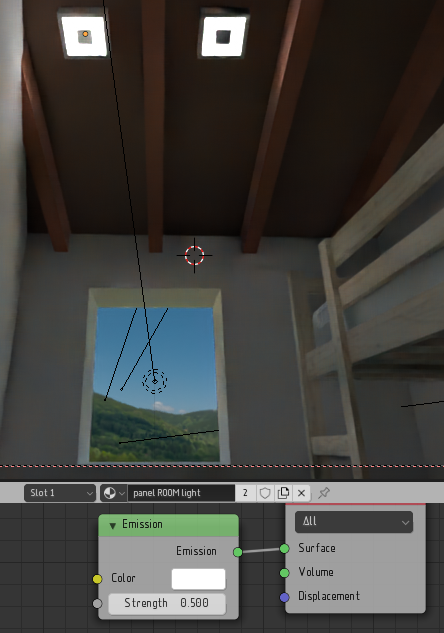 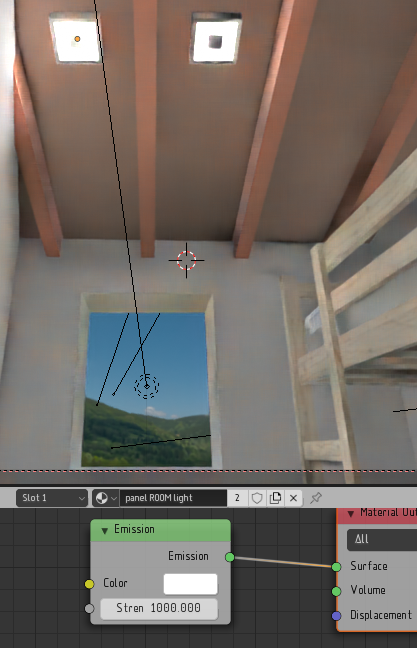 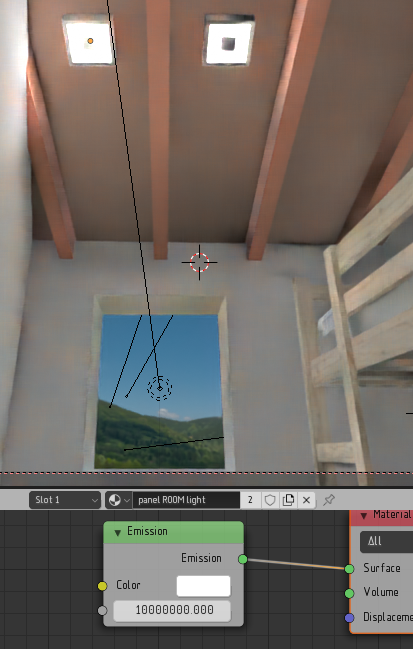 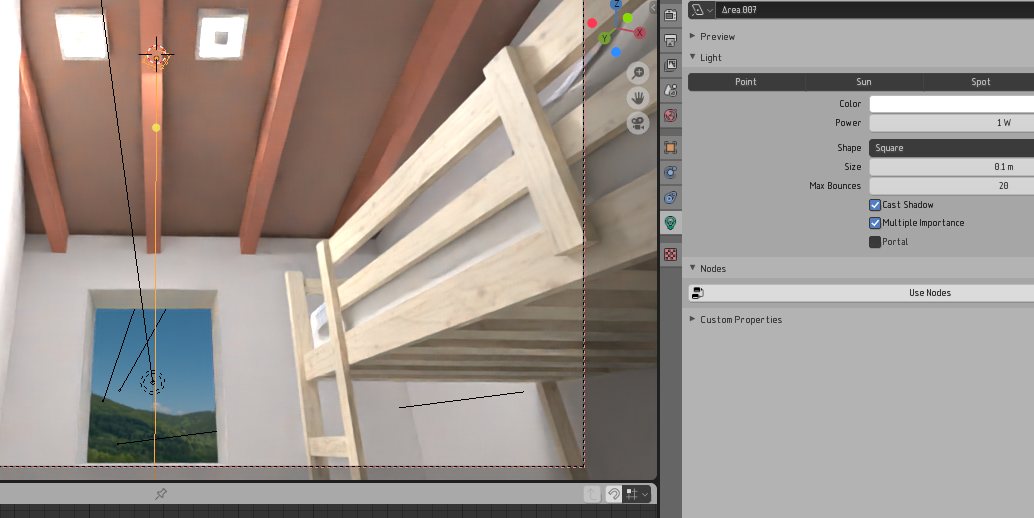 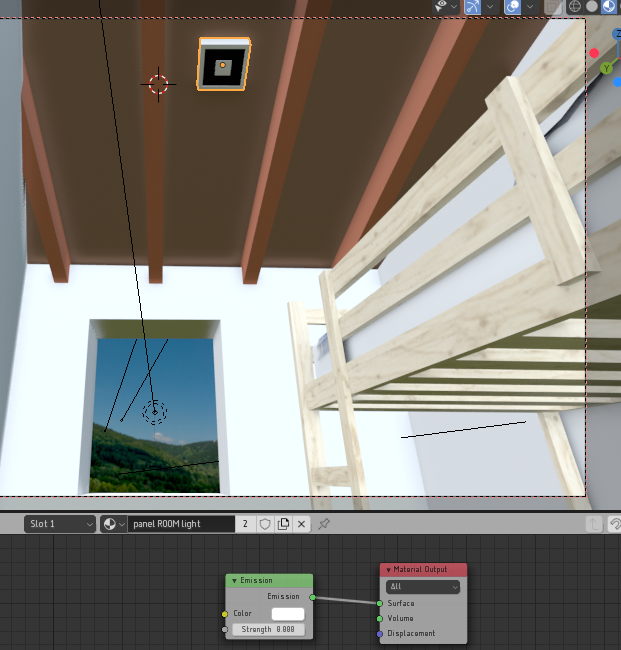 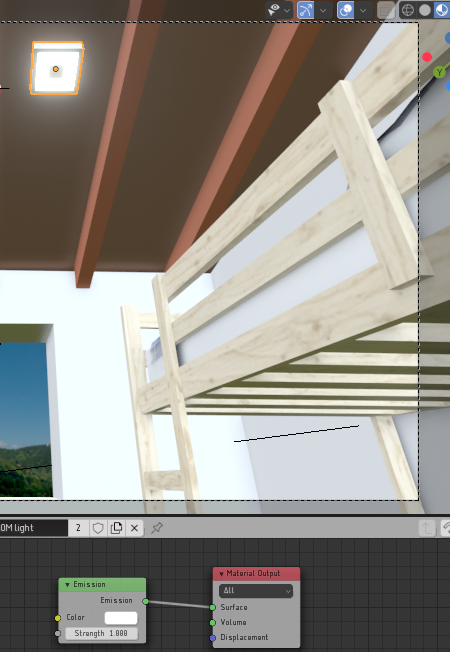 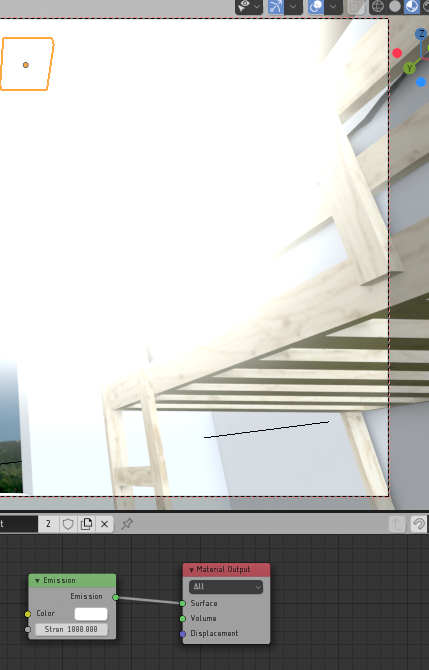 Real world sizes. Emissive surfaces are exposed, nothing in between.

Actually, Eevee is not really lighting anything with the model, it just adds glow, a lot of it XD

Tried in a brand new scene, same problem: emissive power doesn't do anything past a certain threshold. It looks like the power is logarithmic. You can download it here:

The problem is the light clamping setting.

Set "Direct Light" to 0 to fix the power issue.

Read: What is Clamp Direct/Indirect?

Additionally, I would recommend setting the color management to filmic for more realistic tone mapping. Standard transform is usually used for video editing.

Not the answer you're looking for? Browse other questions tagged cycles-render-engine shaders eevee-render-engine emission or ask your own question.

6
Why does this add shader create so much noise?
4
Cycles Realistic Lighting & Emission material
4
Understanding light power values
3
Emissive Material not Rendered at Some Angles
0
Flashes of light escaping through solid objects in rendered animation