I joined two nurb paths in inverted T shape to create a scale balance to show the equilibrium reached after the scales are swung around a pivot. The initial position is raised at 60% and I am balancing a square of cubes with a triangle also made of small cubes. 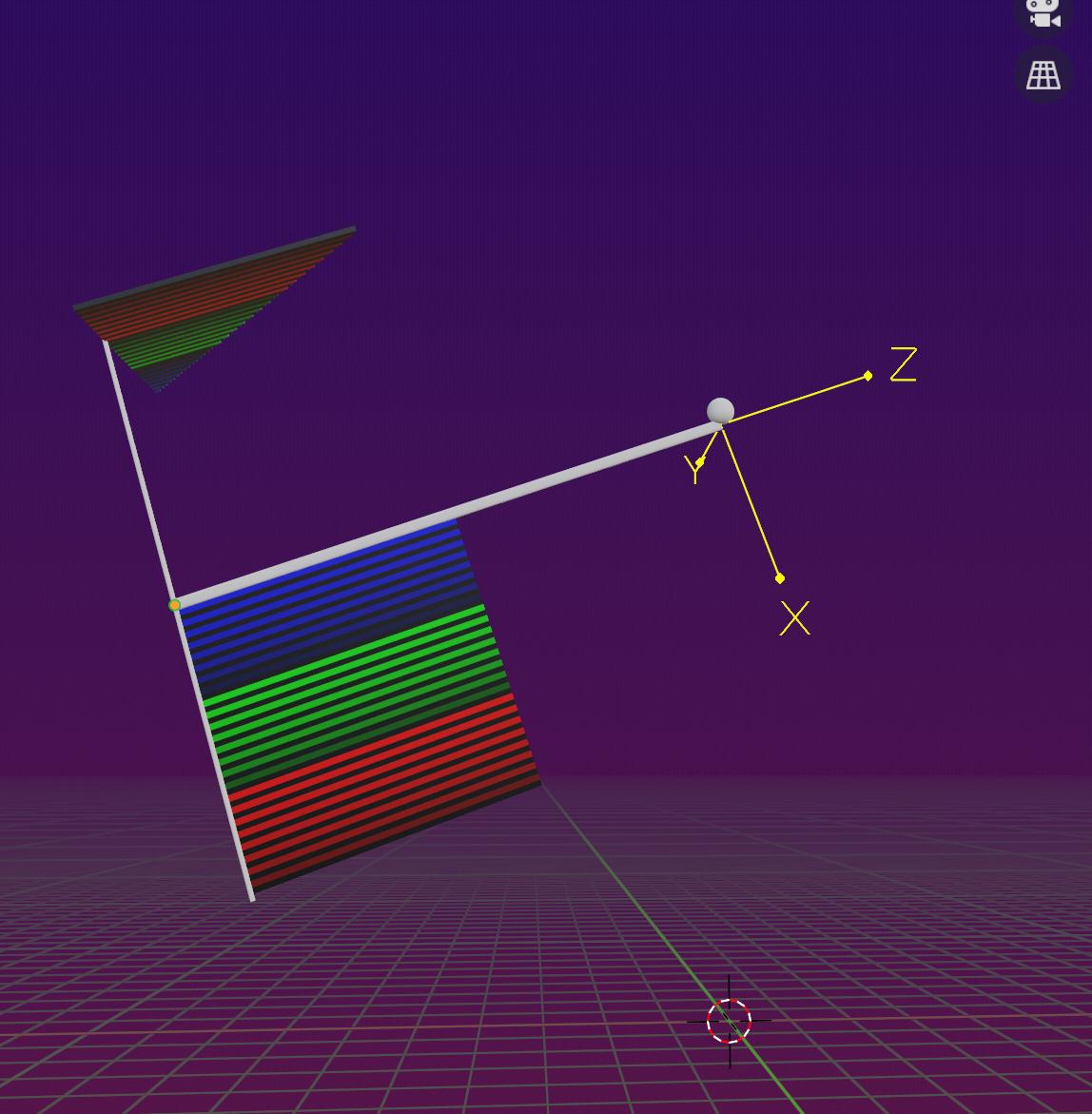 The scales work fine and reach an equilibrium but the lower nurb path is left at its starting position. The broken off section of the nurb path is meant to stay under the two shapes giving impression of a supporting beam although it doesnt actually support them in the physics.

I dont understand how the joined object can break during the simulation as it has the same name and should move as one object?

How can I fix the nurb path so it doesnt break? Or is there another way to achieve this supporting beam effect?

I succeeded with an extruded plane but would prefer to stick with nurb paths as they should be simpler if they did not break and I'd like to know if its possible to use nurbs paths in this way. 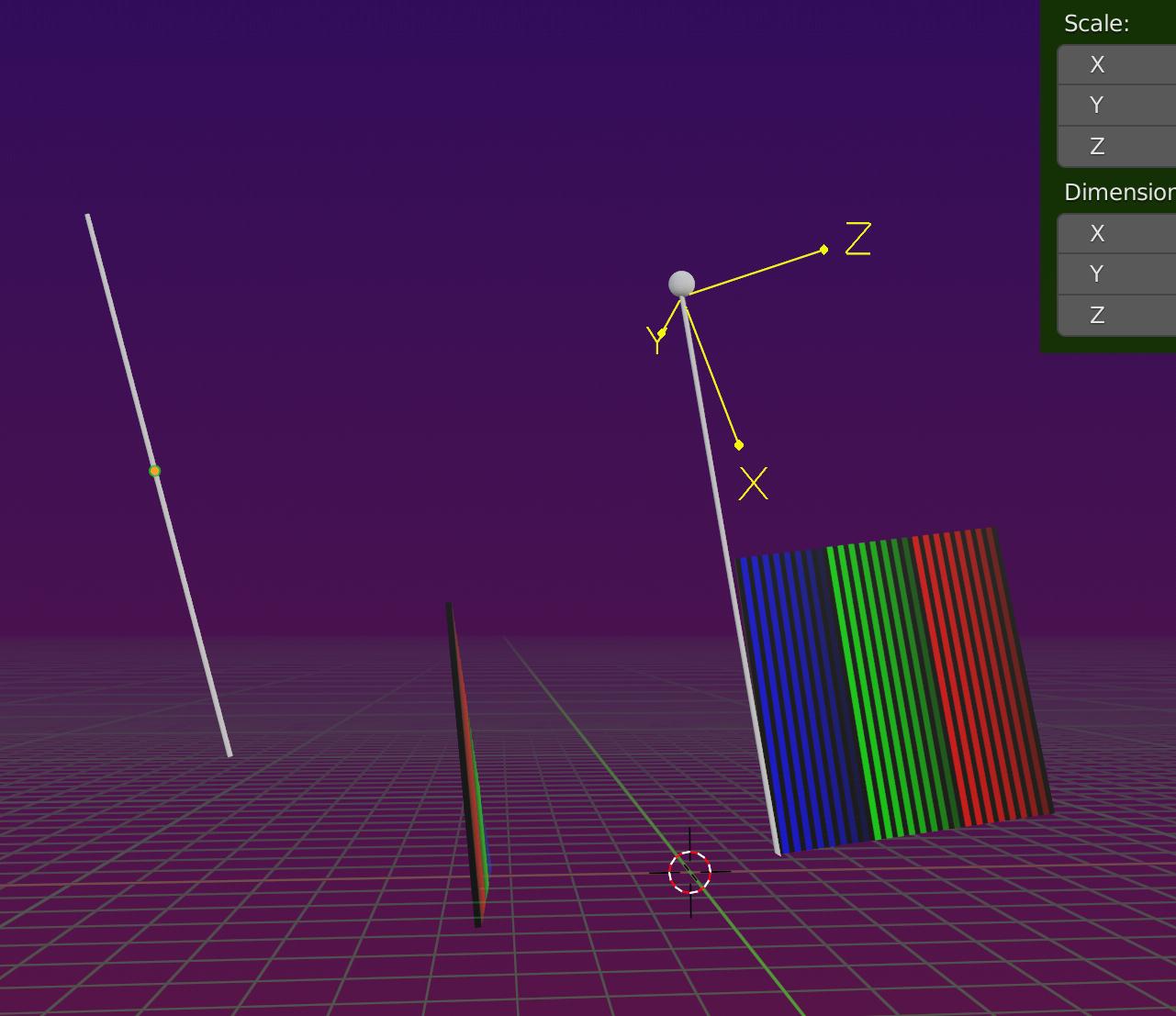 Browse other questions tagged physics rigid-body-simulation nurbs-surface or ask your own question.