I decided to make an ice cube. It looked good on the default cube, but i knew that if i sculpt it, it would look a lot better. So i made another cube and i went into sculpting mode (It was my first time doing any sculpting, thought that its going to be easy). So after looking at what the different brushed do, i decided that to make what i need i will use the smooth brush on the edges of the cube. So after some work i made something i liked. But then on the next day, i saw these black things after i removed my bump map (it used a noise texture to give the ice some good look) - they were really weird. 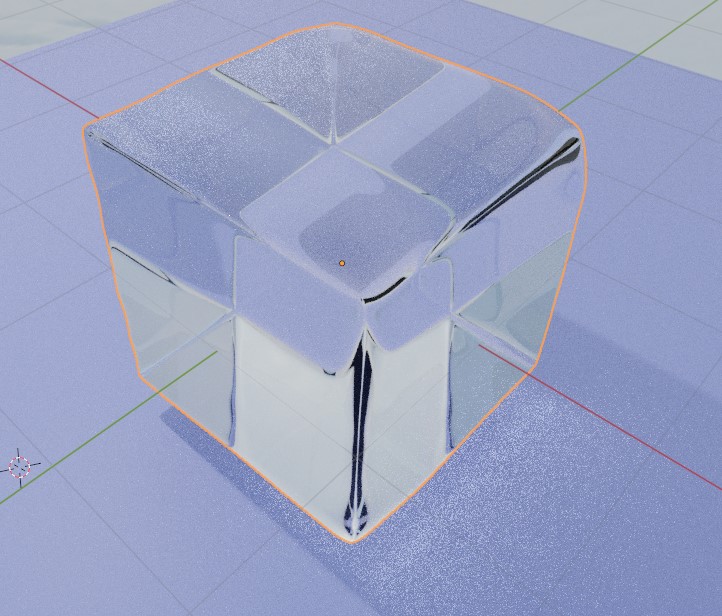 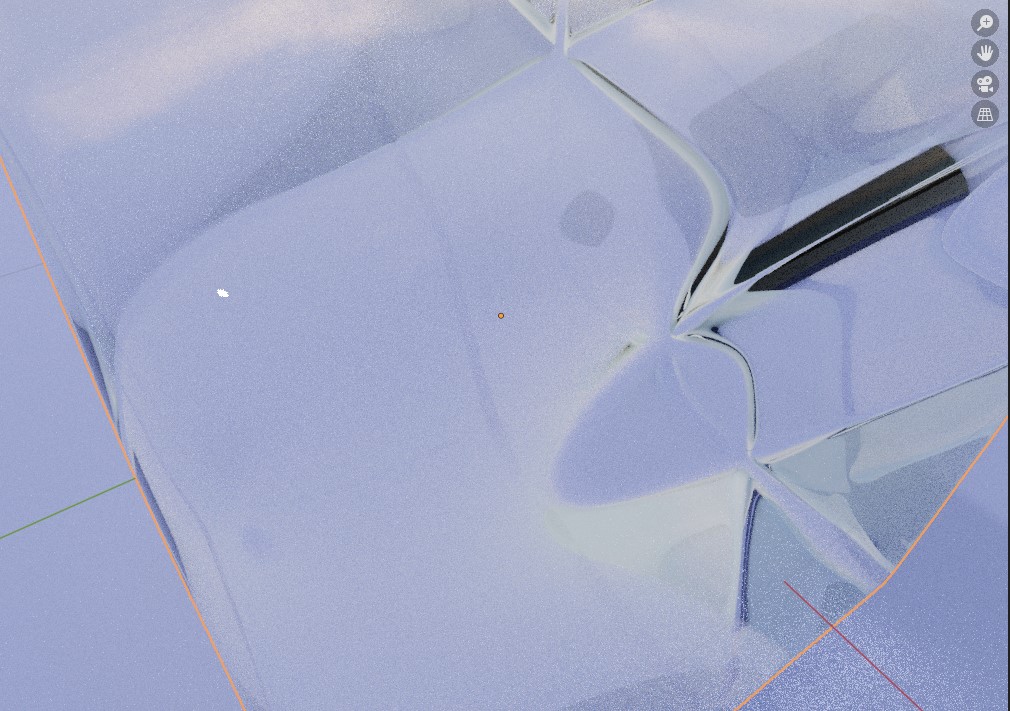 I thought its something from the new roughness map i used, but after removing it from the roughness it was still there. Then in solid mode i saw the shading issues.

Here is the wireframe of the object: 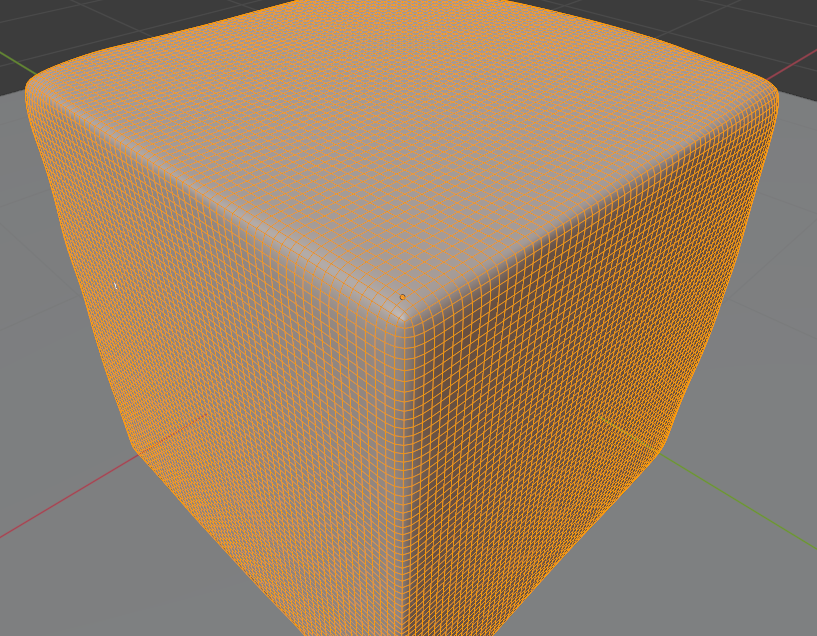 But after one subdivision modifier it was ok in solid, but still weird in rendered mode. I am using cpu rendering, cause my gpu gives Split render kernel errors. Here is my current node setup, just the glass.

Simply add a Solidify Modifier and add thickness to the cube. Do bear in mind, this does essentially double the geometry calculated at render, so this might increase render time some.

This is the result from your file: 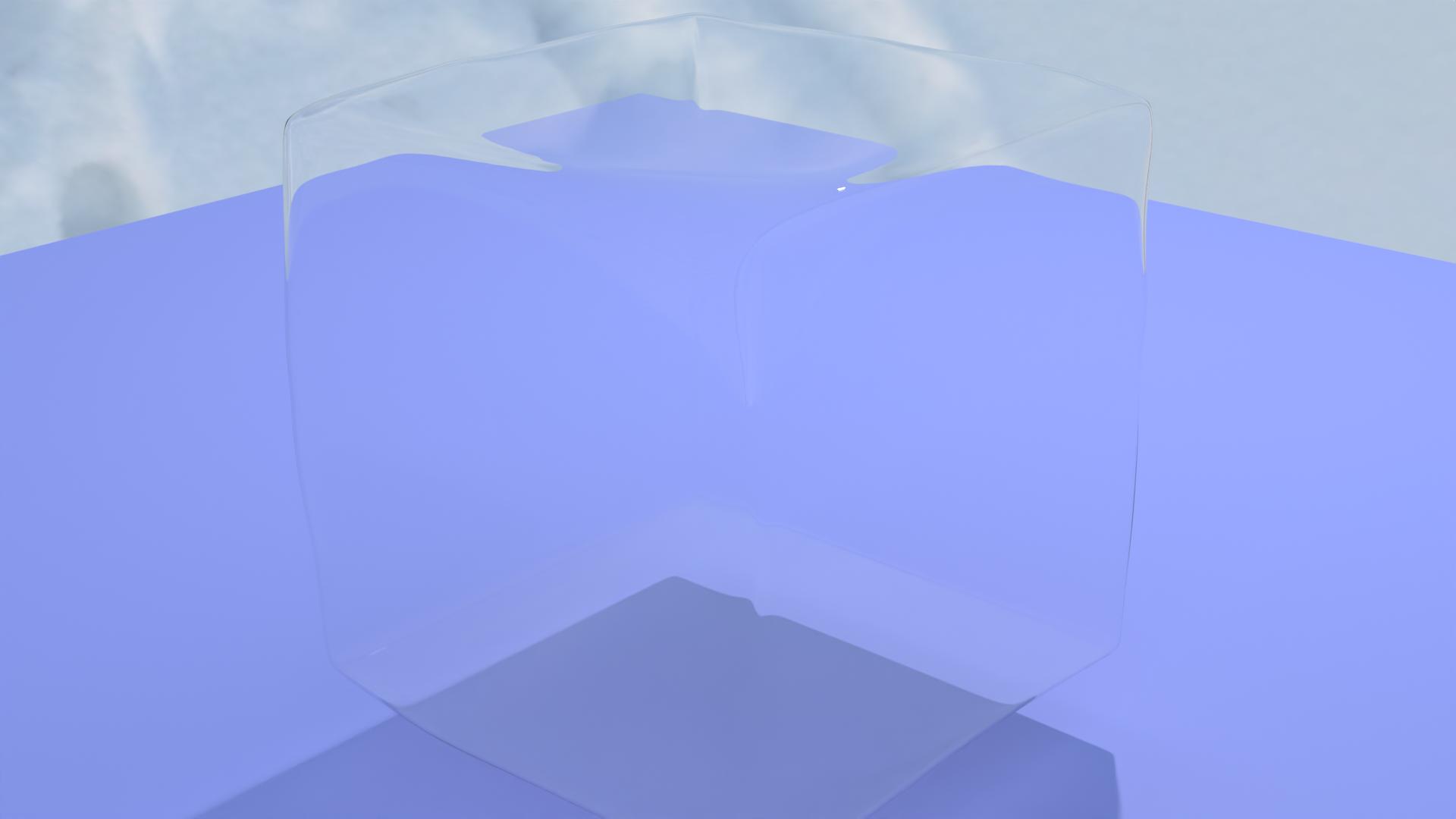 Make sure 'Auto Smooth' is unchecked.

Not the answer you're looking for? Browse other questions tagged cycles-render-engine shaders sculpting glass or ask your own question.

5
Sculpting grab tool causing pointy mesh?
3
How to apply the multiresolution modifier from sculpt mode?
2
Realism mistakes/tips/tricks/ for modelling/texturing realistic low poly terrains
1
HELP! I made a mistake when sculpting and when trying to fix it, it lead to a bigger problem
0
What is the best view to sculpt in? Is it in the persective or orthographic view
0
Strange metallic shading/reflections