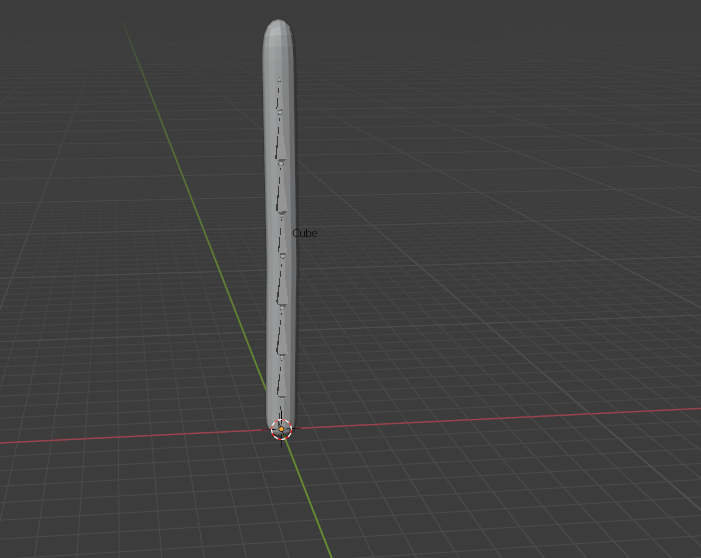 I'm using this code below that uses a bmesh to try and capture the new mesh of the transformed object. 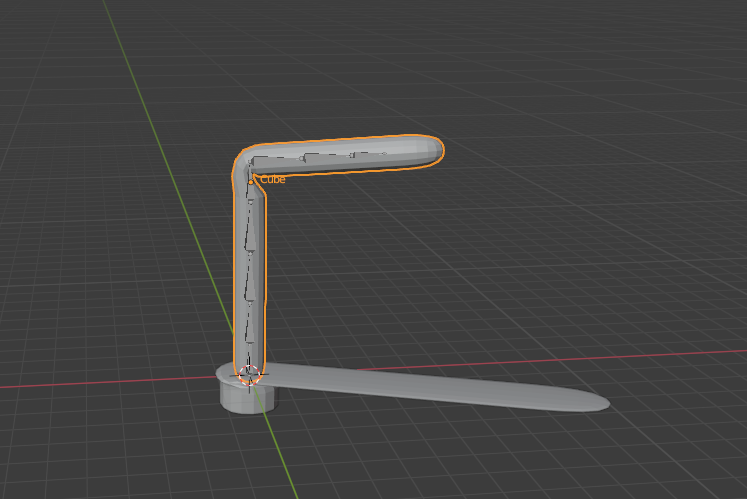 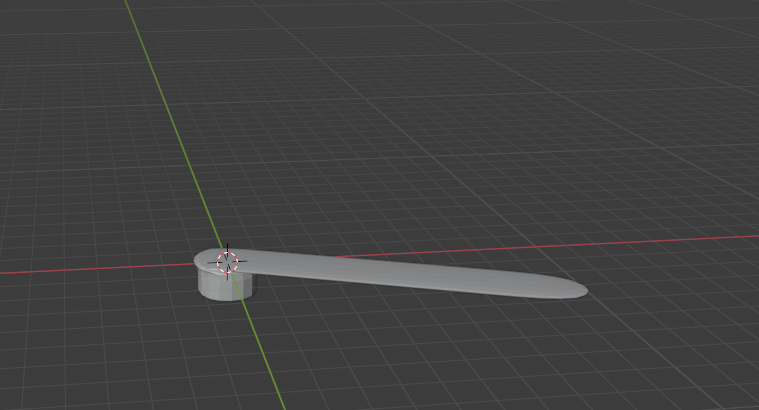 Browse other questions tagged python armature transforms bmesh or ask your own question.

1
What is the fastest way of creating a large mesh/object built from smaller mesh “building blocks”
2
Is there a way to deform a model and then have the mesh stay that way, even without an armature?
2
Unable to paint texture
0
Explicitly setting object name to “X” actually sets it to “X.001”?
0
How to spin a curve to create a surface using python script?
0
Convert “Existing” Mesh to Bmesh (AttributeError: module 'bmesh' has no attribute 'from__mesh')
0
Why after transforming an object with the matrix_world of another object the reference and target object have different transformation matrices?
0
How to add a color to a generated cube within a python script