I need a bone that can follow the curve of an eyeball in pose mode. I've tried many different "solutions" that just don't work.

I'm following this tutorial: https://www.youtube.com/watch?v=_7rk-zFvVis for an eyelid rig

The closest I've gotten to a desired behavior is in edit mode where I can select the head of a bone, turn on snapping and move the head to the surface I want to snap to. Is there any way to do this same thing in pose mode? whenever I try any form of selection in pose mode it only selects the entire bone and all modifiers are done relative to the bone's tail or its center of mass. 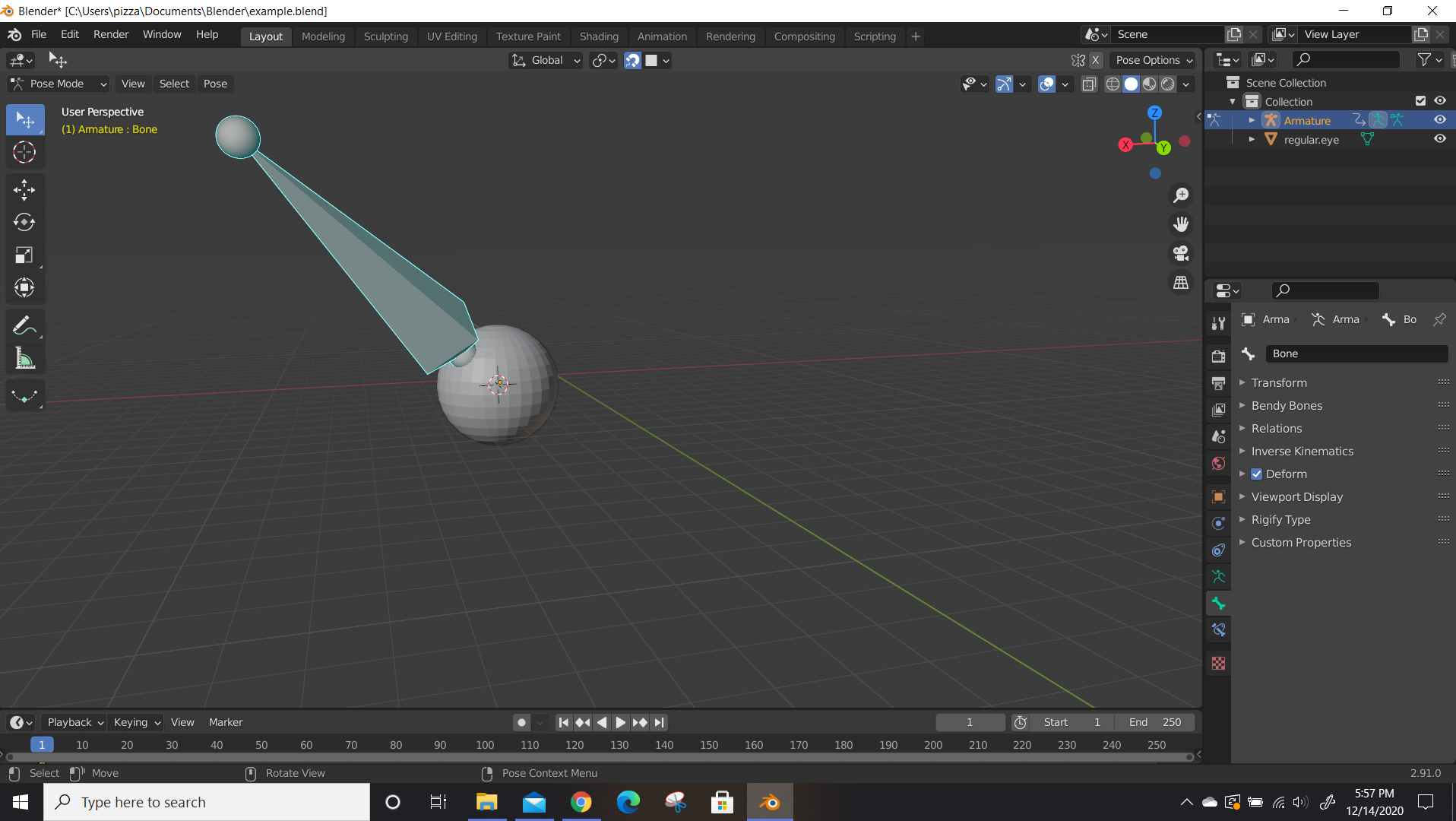 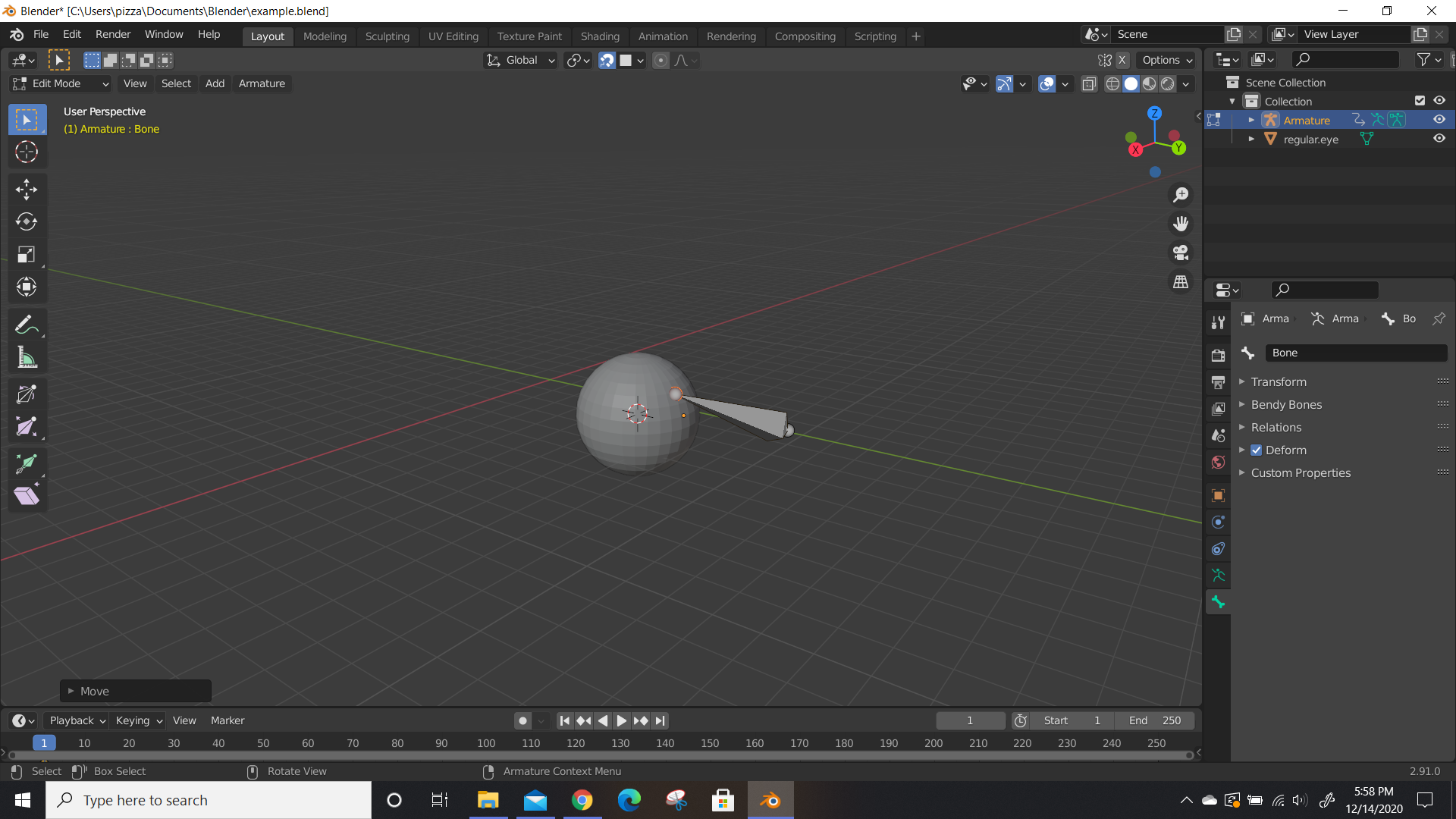 Desired behavior: In pose mode: instead of the tail of the bone snapping to the sphere I want to independently select the head and have it snap to the sphere.

Browse other questions tagged bones selection-tools pose-mode or ask your own question.

6
Get the location in world coordinates of a bone's head and tail while in pose mode
2
Access Bone Coordinates using Python API
2
How do I set the bone length after setting a new bone matrix?
4
Move Bone Tail to a certain location
0
Why does parented to bone object copy location of tail instead of the head?
0
Can't select bones in pose mode