Applied modifiers are not visible

I have an object with two solidify modifiers added, but the modifiers are not visible in the view pane. How can I see the applied modifiers. This is in Blender 2.91 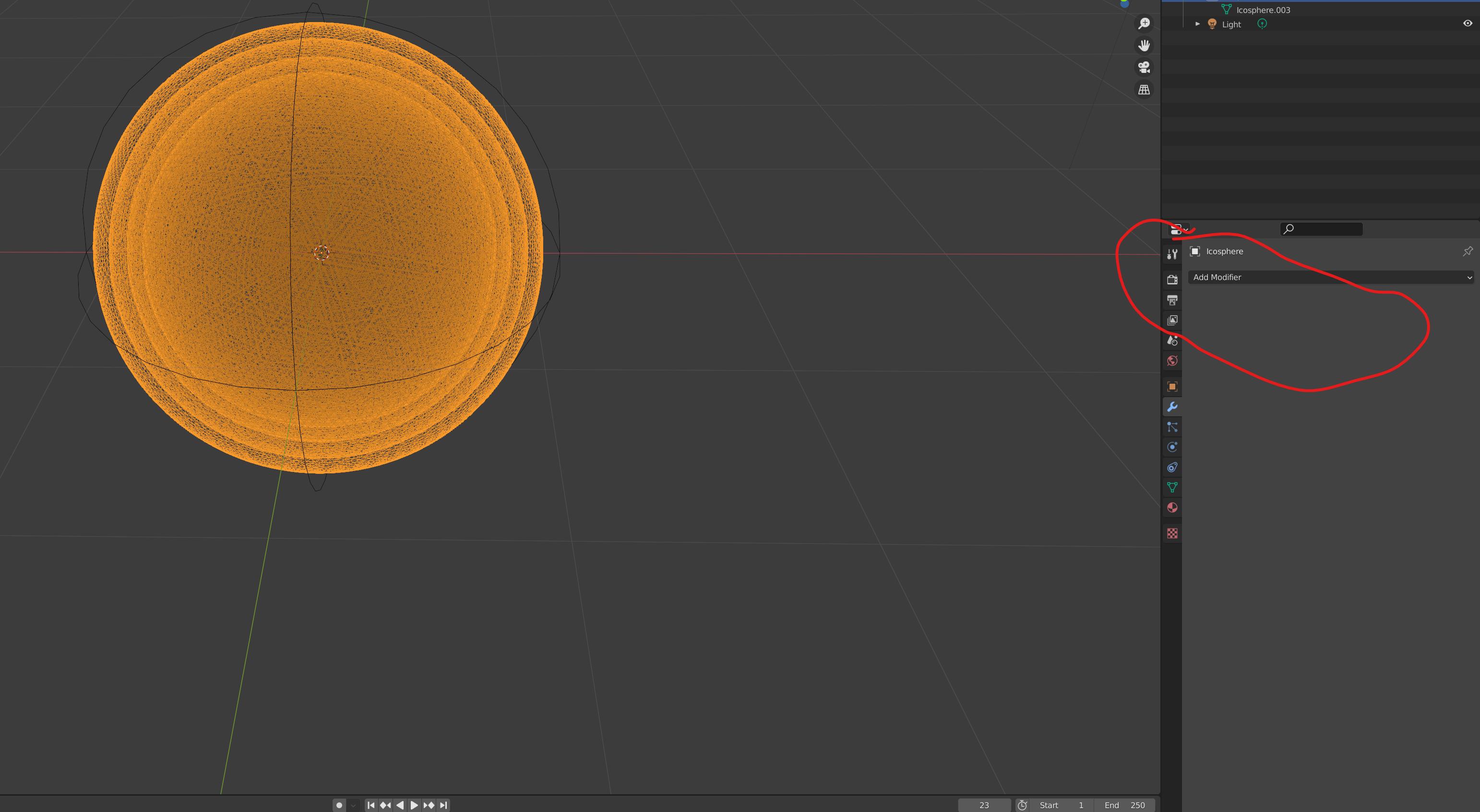 Modifiers are automatic operations that affect an object’s geometry in a non-destructive way. With modifiers, you can perform many effects automatically that would otherwise be too tedious to do manually (such as subdivision surfaces) and without affecting the base geometry of your object.

They work by changing how an object is displayed and rendered, but not the geometry which you can edit directly. You can add several modifiers to a single object to form The Modifier Stack and Apply a modifier if you wish to make its changes permanent.

Applying a modifier that is not first in the stack will ignore the stack order (it will be applied as if it was the first one), and may produce undesired results.

(From the Blender Manual)

Not the answer you're looking for? Browse other questions tagged modifiers interface or ask your own question.

2
How to remove the box and work with the vertices?
0
How to add more vertices on my object (picture examples)
1
Increase object quality for 3d print export?

3
Can modifiers be computed and applied from the command line?
6
Why are modifiers not applied to child objects?
2
Removing applied displacement modifiers
0
Modifiers can't be applied due to being deactivated