How to reset a Grease Pencil object's vertex colors

This is my blend file. It has 2 GP objects. In object mode everything is colored correctly. If I switch from solid mode to Material preview or display render preview mode The GP Objects turn greenscreen green.

I've tried each of the 3 render engines. I've tried three versions on blender. I created a new file with a new GP object, which worked, then copied the green GP object into it... still green. What am I missing?

This is a fairly common and troublesome problem when working with grease pencil objects.

The issue is that, at some point while you had the GP objects selected, you entered Vertex Paint mode. Blender, assuming you were going to paint your grease pencil objects, created vertex paint data for them that now overwrites your material data for in material preview and renders.

Unfortunately (and in many cases problematically), there is no way to undo this with the default Blender interface (at least as of 2.83, and I don't believe recent versions have fixed that.)

You can, however, use a short python script to reset all your grease pencil objects. 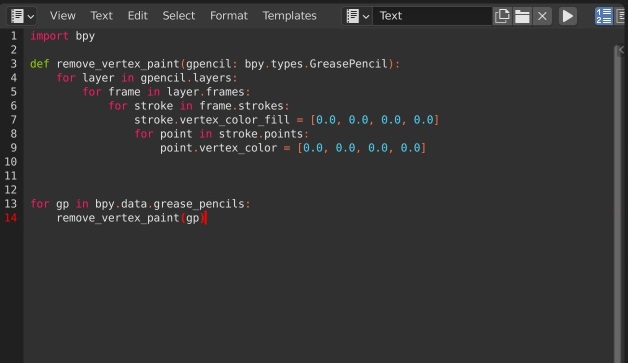 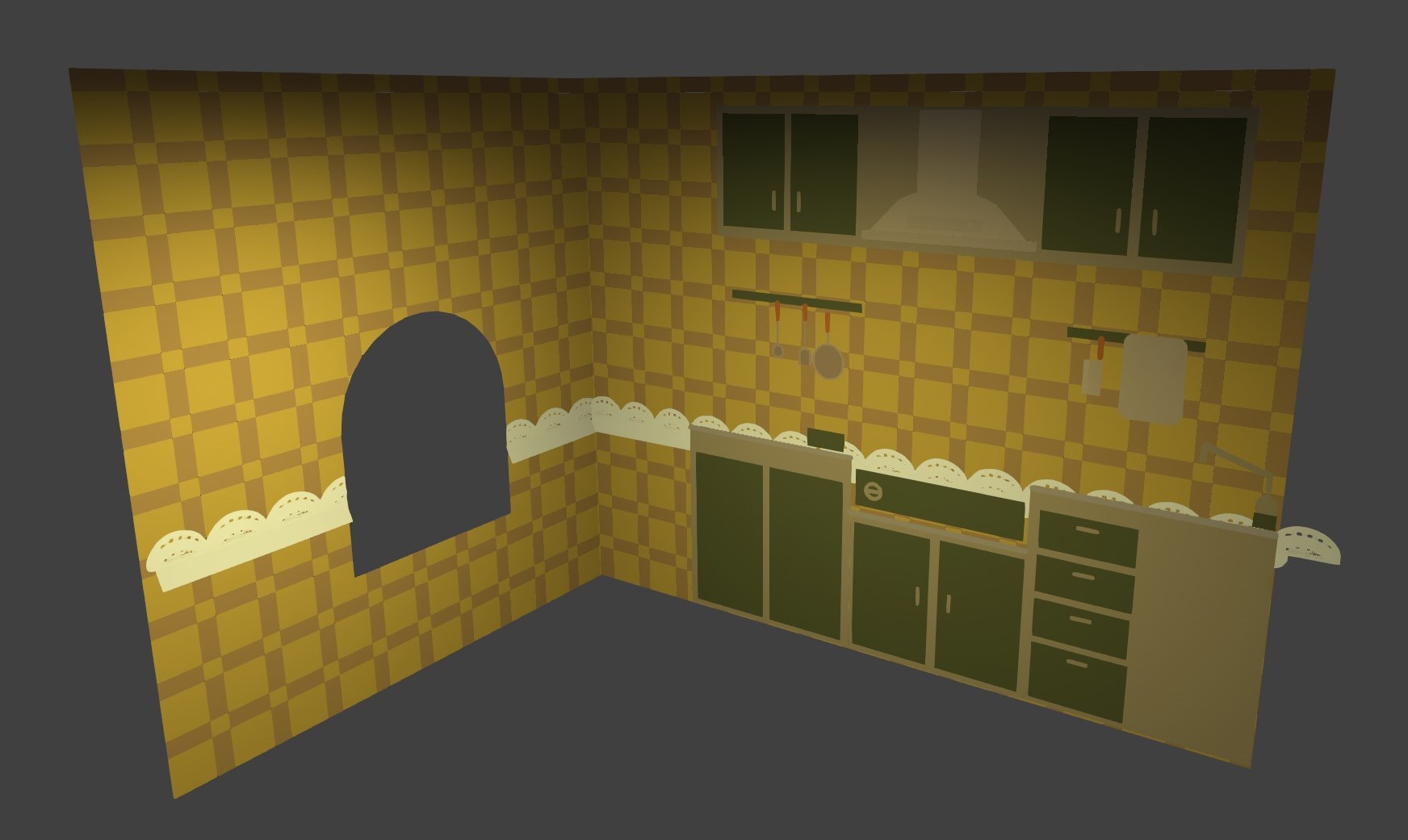 It's important to note that this will reset all grease pencil objects in your entire blend file, not just the one(s) you have selected, and not just the ones in the current scene. If you want to keep vertex paint data on some of the grease pencil objects, you need to replace the last two lines of the script and only call reset_vertex_paint() on the objects you want to: 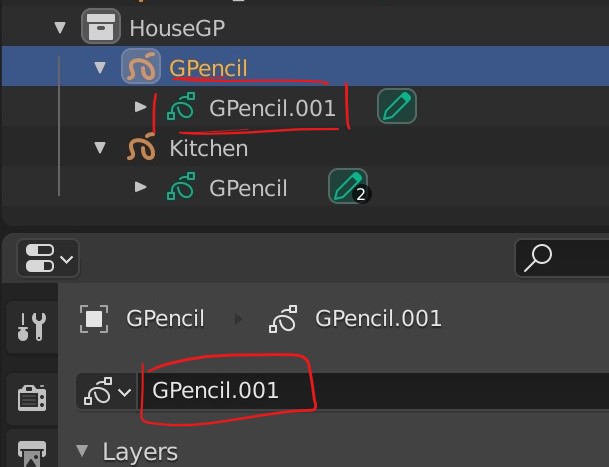 I'll expand on the other answer and suggest another solution.

In version 2.92 Alpha and beyond the vertex paint operators are available for grease pencil objects. It was not the case before because it was inadvertently removed in a previous version.

If you are able to work with version 2.92 or above, (Go down the download page and select "Experimental") Go to vertex paint mode, then choose Paint > Reset vertex colors while the GP object is selected.

Not the answer you're looking for? Browse other questions tagged grease-pencil or ask your own question.