How to set a different theme for Edit Mode?

I would like to make Edit Mode and Object Mode more visually distinct, especially when I have no object selected.

Currently, I scan my screen for little GUI details once in a while to figure out which mode I'm in. I usually have to do this after looking something up with a search engine, for example. If I could change the theme of Edit Mode, I could always know which mode I'm in without thinking about it.

Below is an example of how similar the two modes can look. Sometimes I'll hit a hotkey that doesn't work in a particular mode because I remembered incorrectly which mode I was in when I left. 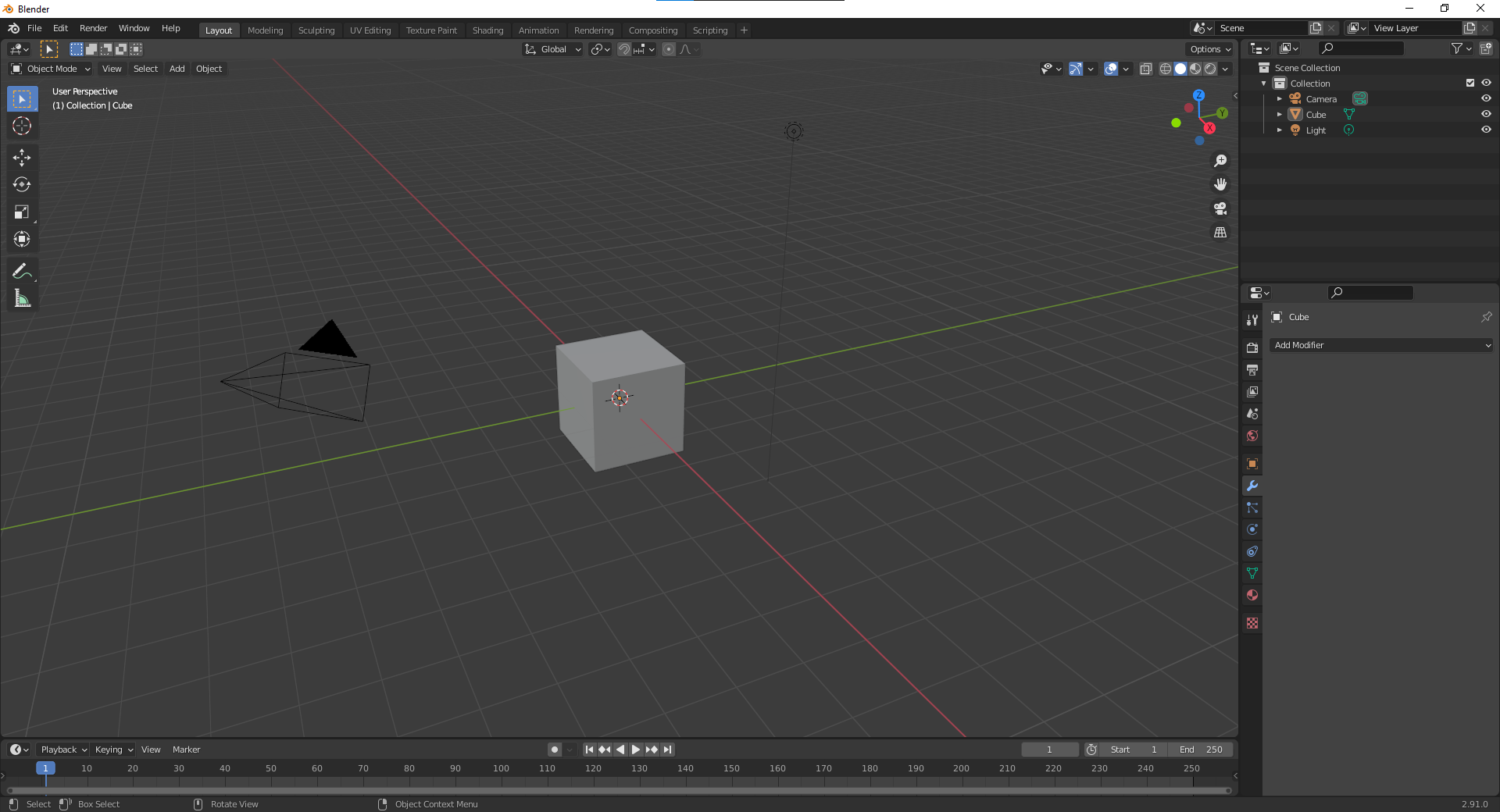 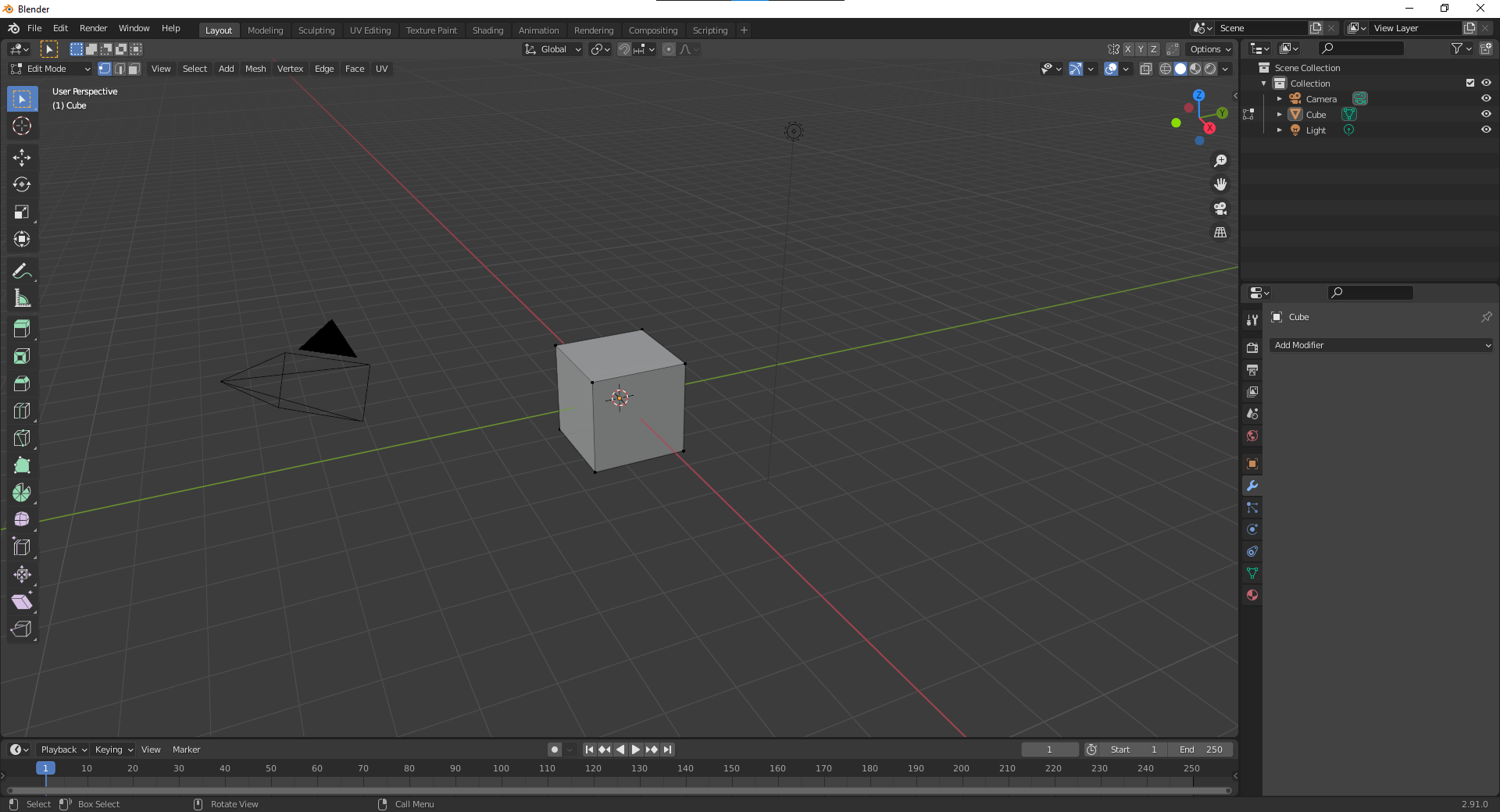 There is a way to (sort of) accomplish this with python scripting, but it's probably not as clean as you would hope and personally I would not recommend it.

You can change between preset themes in a python script by loading in the presets directly from your install path, something like this:

And you can check which mode you're currently in with the read-only bpy.context.mode property. This will be 'OBJECT' for object mode and one of several 'EDIT_*' values for edit mode. You can check the Python API Docs for a full list of these values.

The hard part is then determining when to execute this script. As far as I'm aware, Blender does not provide a way to register callbacks for modal changes. This essentially leaves two options:

Personally, my recommendation would be to just develop the habit of either checking what mode you're in by glancing in the top left, or guaranteeing it using the pie menu (Ctrl+Tab). The latter takes a fraction of a second once you get the hang of it.

Not the answer you're looking for? Browse other questions tagged theme or ask your own question.