Way to use large textures in Blender without crashing?

I've downloaded the largest size of the Blue Marble Next Generation textures from NASA. I was hoping to be able to do nice closeups of an earth scene, as well as good real displacement, but Blender crashes immediately upon opening large textures. Are there any way to use larger texures (32K and up?)

Unfortunately we are limited by the amount of RAM our computers have. A 21600x21600 image (at 8 bits per pixel and with RGB channels) takes up around 1.3 GB of RAM. Combined with geometry and other programs, this may be more than your GPU can handle.

How I understand it, the GPU, which has it's own set of RAM, is used to draw the blender interface and all the models - but the CPU is used to render the image (unless you specify to use GPU rendering) which uses your main system RAM. So it may be possible to setup the scene without actually trying to view the image in Blender, then render it (possibly from the command line) to ensure the image never loads into the GPU RAM.

However, this might not be enough. A common method of zooming into something and seeing a high res texture in the animation is to use a bunch of layers: 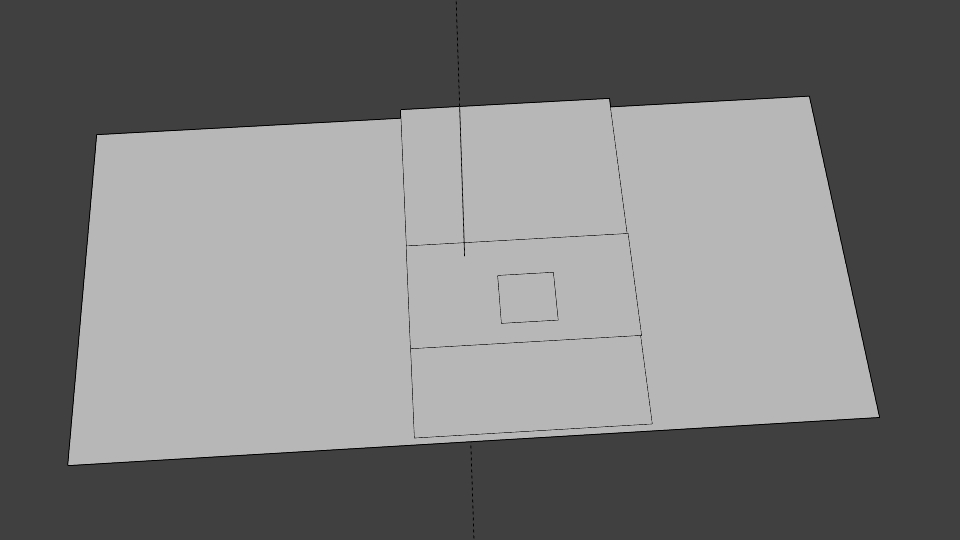 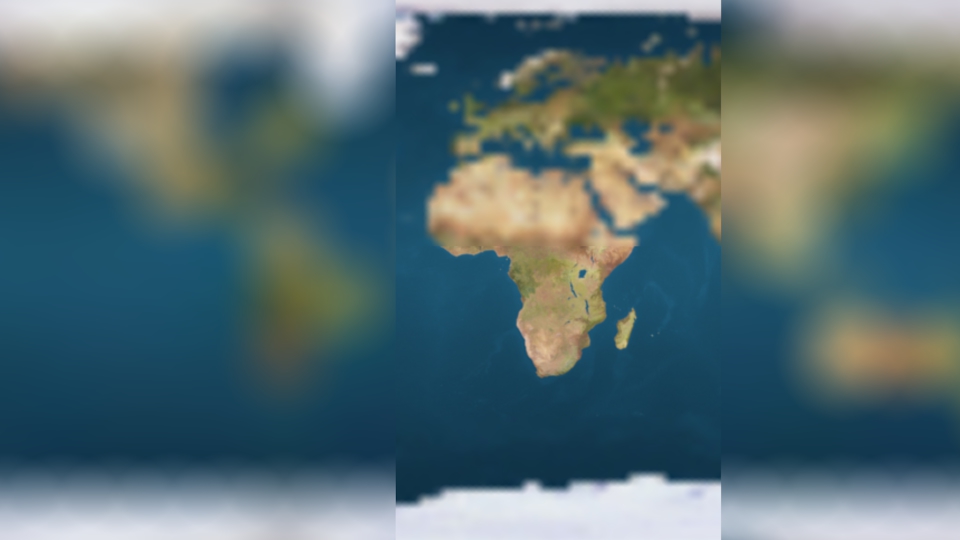 This is an exaggerated example of course, but the parts of the image you won't ever see in high-detail don't need to be high-res. Cutting up the final image and lowering its resolution for each layer, cropping the high-res ones to show only what you need, will save a lot of memory.

To hide the seam better, use more layers with less of a change in resolution, or create an alpha mask to fade out each layer on the edges.

24
Why does Blender use so much memory for large textures?
1
Has the “Use Alpa” option for textures been changed?
2
What color space to use for EXR in textures
0
Is there an easy way to re-import / re-append image files in a large quantity?