Blender 2.91 Cycles: Why is the render result different from the viewport rendered view?

I am following Blender Guru's mars tutorial and making a surface with rocks using two particle systems. One using bigger rocks and one using smaller rocks, both are collections of objects. The render result was fine at first but as I altered the rocks in the collection and made other changers, the smaller rocks disappear in the render. In the 3D viewport rendered view, it still looks fine, like this: 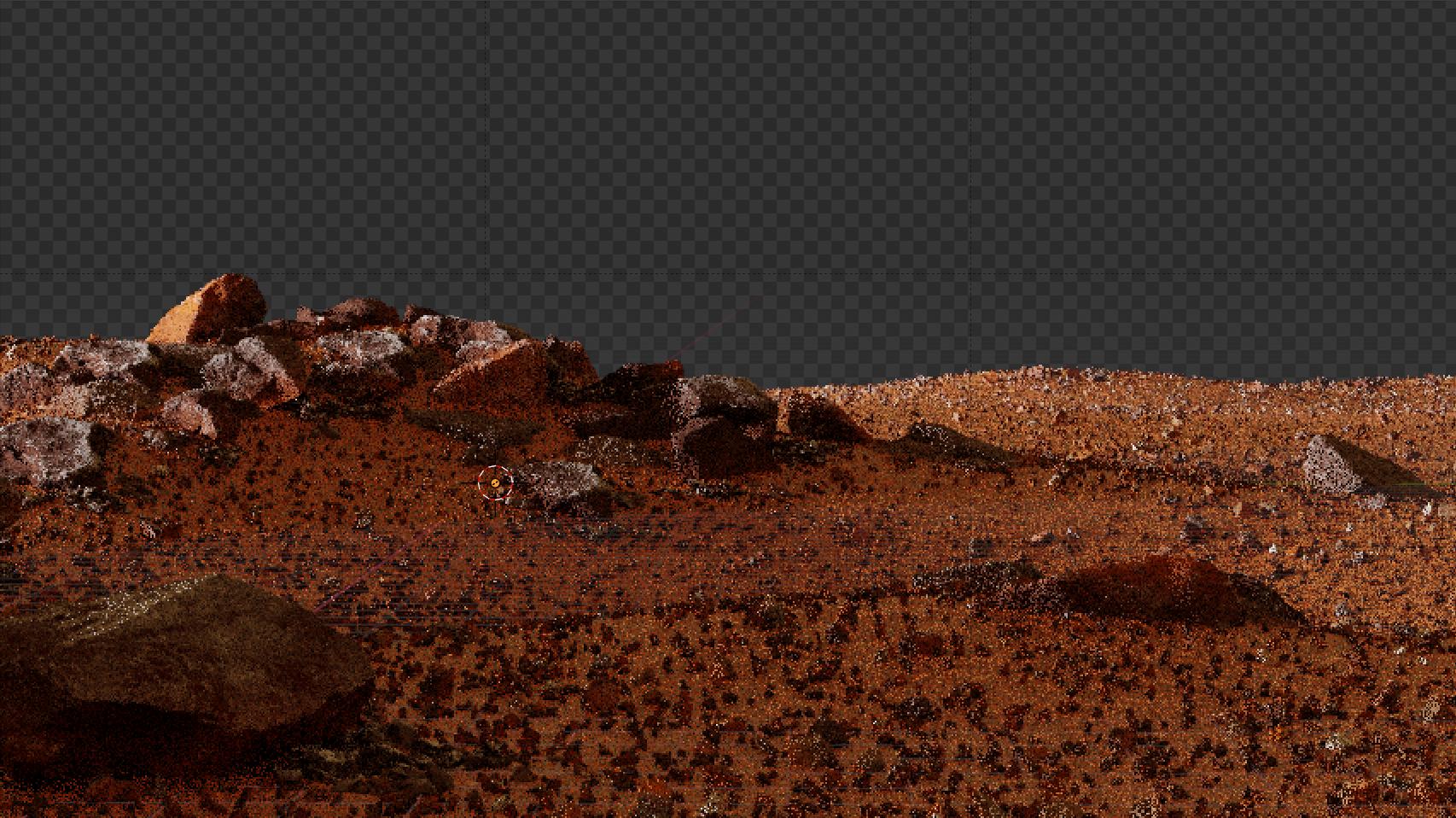 but in the rendered result, there is like only 10% of the small rocks rendered. (Big rocks hided and material was adjusted to shrink the file size) 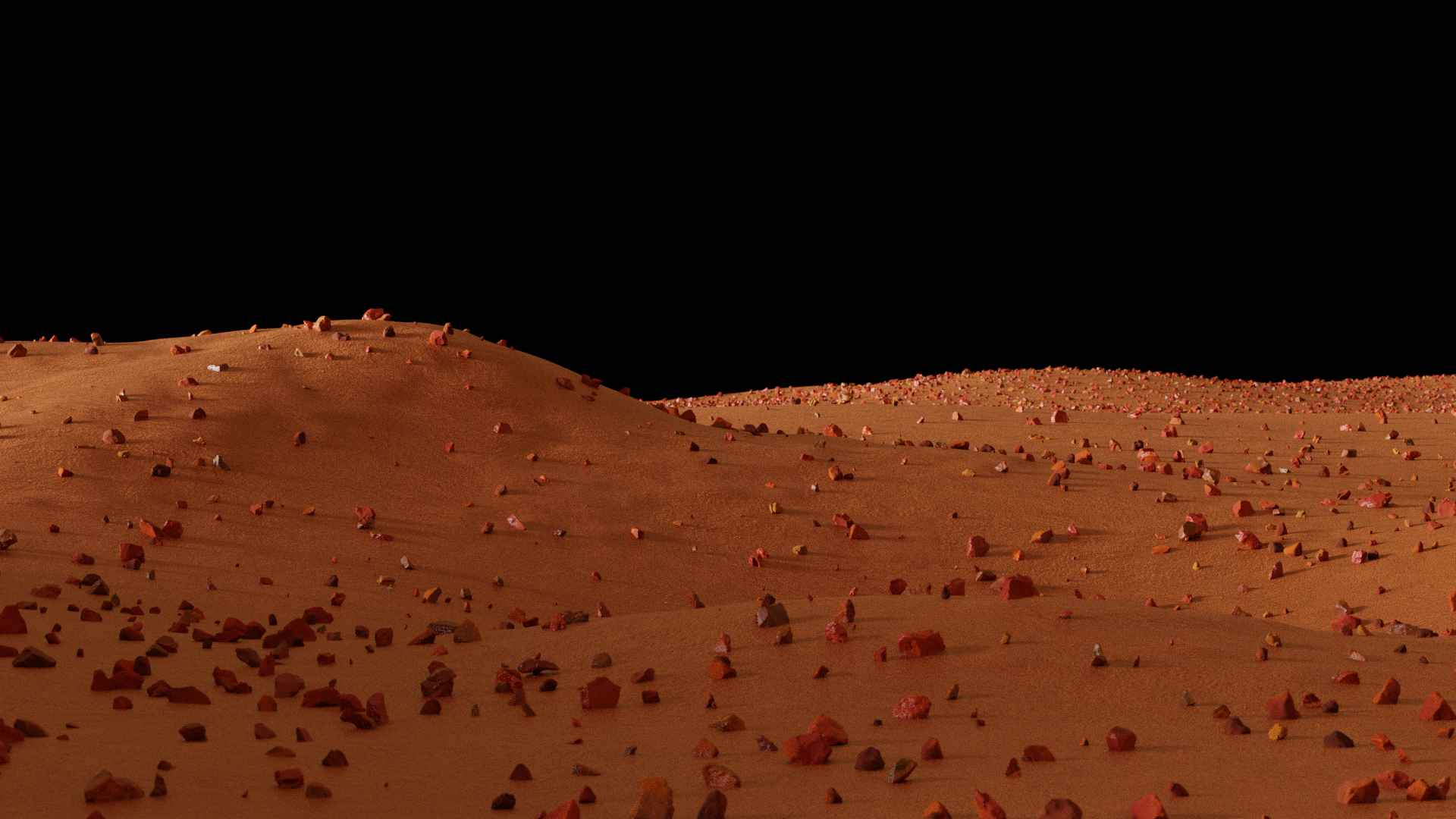 It seems like some of your rock visibilities are disabled in the Outliner. Click on the funnel icon and click on the camera icon to display the Disable in Renders option: 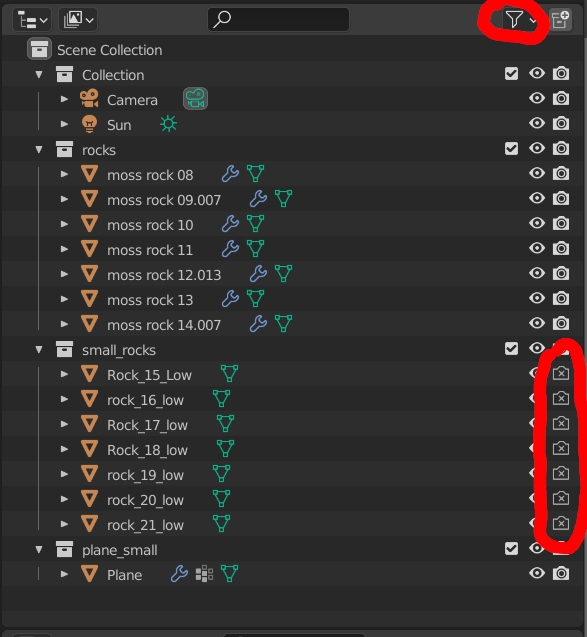 8
Why is my Cycles Smoke is disappearing in render?
0
Render Viewport shows textures, final render does not (Cycles)
4
Render looks way different from viewport render mode. How can I fix this?
0
Eevee crashes when trying to render two animated particle systems
1
Particle System Removes Landscape when it is rendered